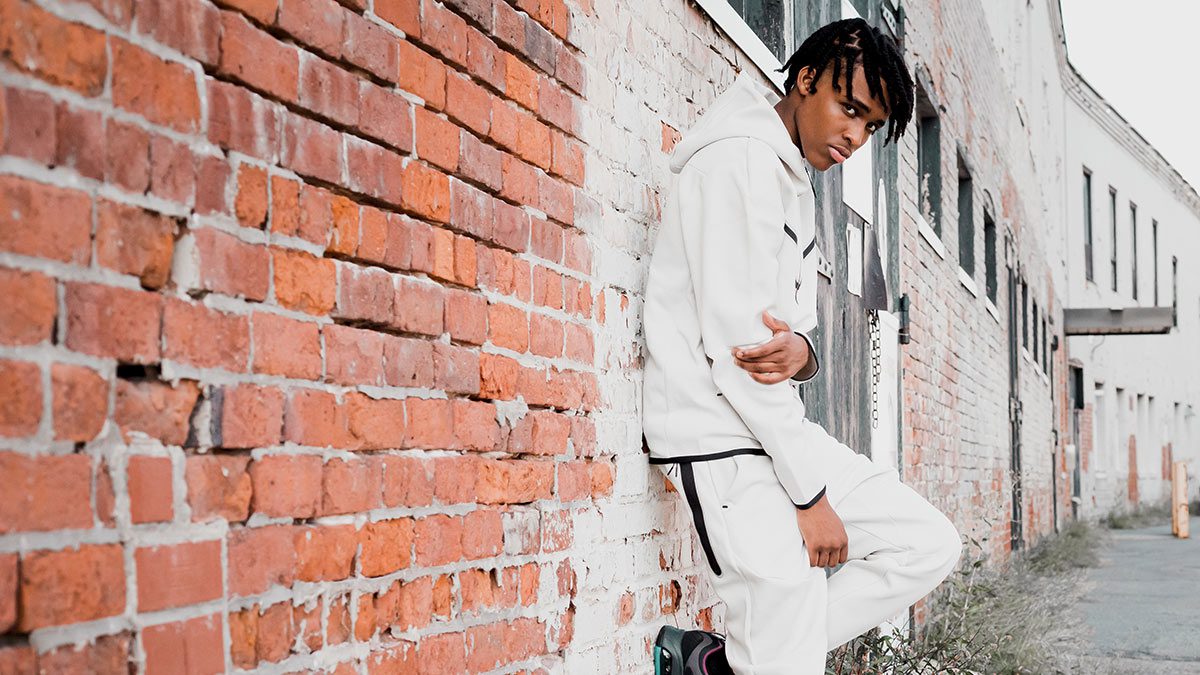 After reminiscing on a turbulent come up with his previous single, “Did A Lot,” TwoTiime returns with a new anthem for those doing what it takes to make it through the hard times.

Produced by Almighty Nate, VVS Melody, and frequent collaborator GloryGainz, “Juice” sees TwoTiime touch on the common practice of turning to alcohol or weed to numb the pains and sorrows of life, while knowing it’s not going to change anything long term. It’s something millions of people around the world can relate to, and something TwoTiime witnessed in his community starting at a young age.

“If you listen to the lyrics, it touches on me going through a lot of things, and doing anything I can to numb the pain,” TwoTiime explains.

“That could be drinking a juice or smoking some cali. Doing all that just to heal my pain. I know it’s not going to work, but I know it’ll help in the moment.”

Like most of TwoTiime’s singles to date, “Juice” is coming with a new video shot in Ottawa, and powered by director MyNameFrench / Reel Sauce. The video will be out tomorrow, September 18th.

“It’s more of a fast based song, but nothing too crazy or out of our range. Mostly, we were just trying to keep it clean. You’ll have to wait for the video to drop to really see what it’s about.”

“Juice” is the second single TwoTiime and his team have released through WorldStar Distribution. Along with the new single, TwoTiime is currently preparing for the release of his debut project which is expected to drop later this year.

“Juice” is available now on Apple Music, Spotify and various other digital streaming platforms. You can also find it on our official Spotify playlist, Canadian Fresh. Check it out below. 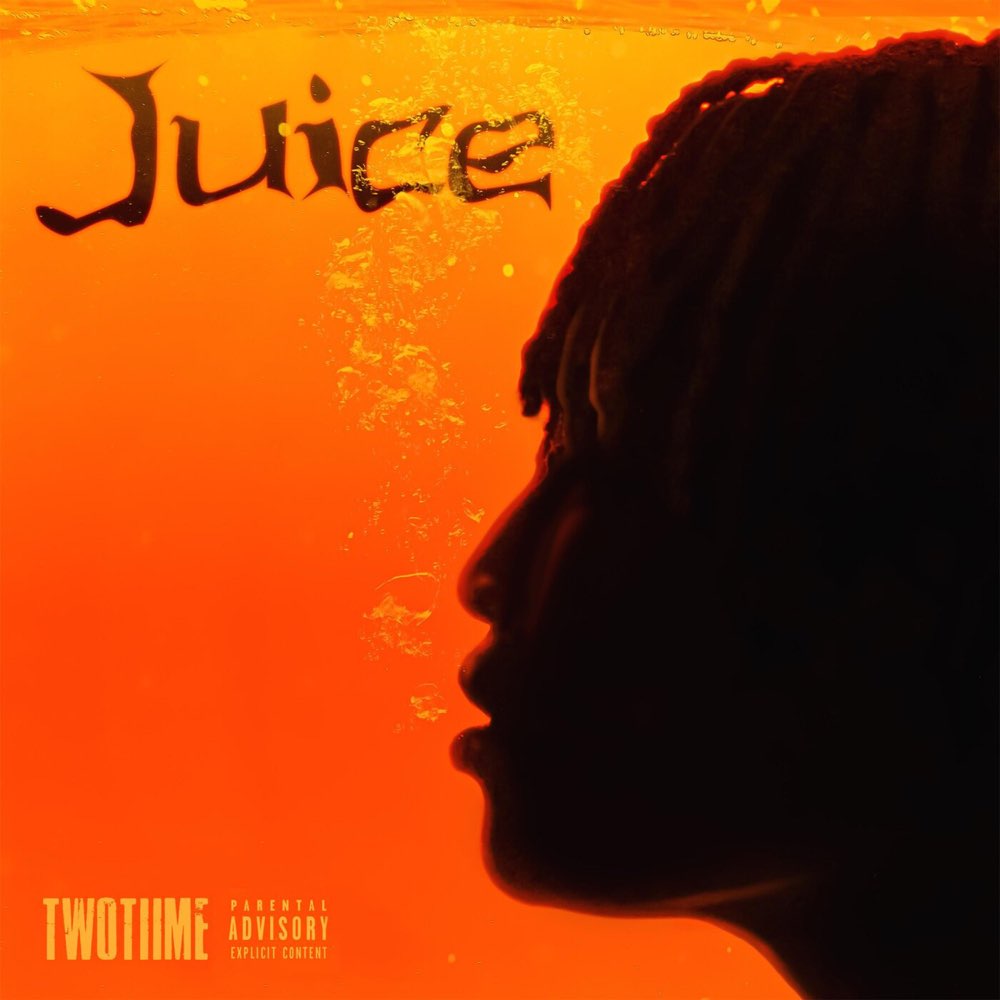