The critically acclaimed Snotty Nose Rez Kids are back with their latest single of the year.

Scene from the “Real Deadly” video

The Rez Kids are currently preparing for their Born Deadly U.S. Tour which comes in support of their next official project, Born Deadly, set to drop on April 3.

You can check out the “Real Deadly” video below. 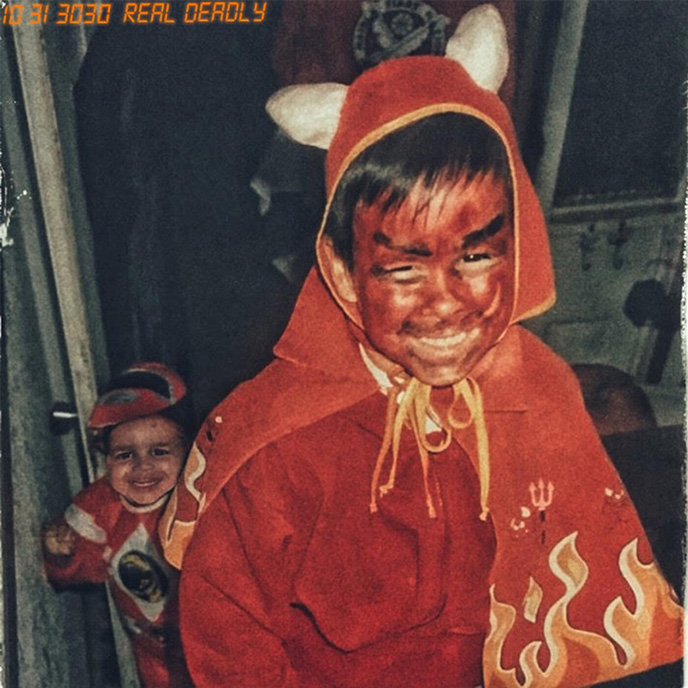