Toronto multi-talent Eva Shaw recently enlisted Montreal’s own Nate Husser for her latest single, “Foot On They Neck.” The song has already been streamed just under 20K times on Spotify alone, and is seeing similar success on other digital outlets.

Earlier today, Eva released the new Olly Evergreen-powered lyric video for the single, but it’s unclear if an official video will be released as well.

Scene from the “Foot On They Neck” lyric video

We’re still bumping her video with Ottawa’s City Fidelia for the DB Bantino-assisted “Snakes” which was released in 2019. Definitely check that out to get more familiar with what the Toronto DJ, producer, fashion designer and video director is all about. She also teamed up with Booka Banks for a pair of dope videos including “V In The AM” and “FREE.” The LAUNCHTEAM-directed “FREE” just recently passed 110K views on YouTube.

Along with Spotify, you can find the single on various other digital streaming platforms including SoundCloud and TIDAL via Mad Fatti and Create Music Group. 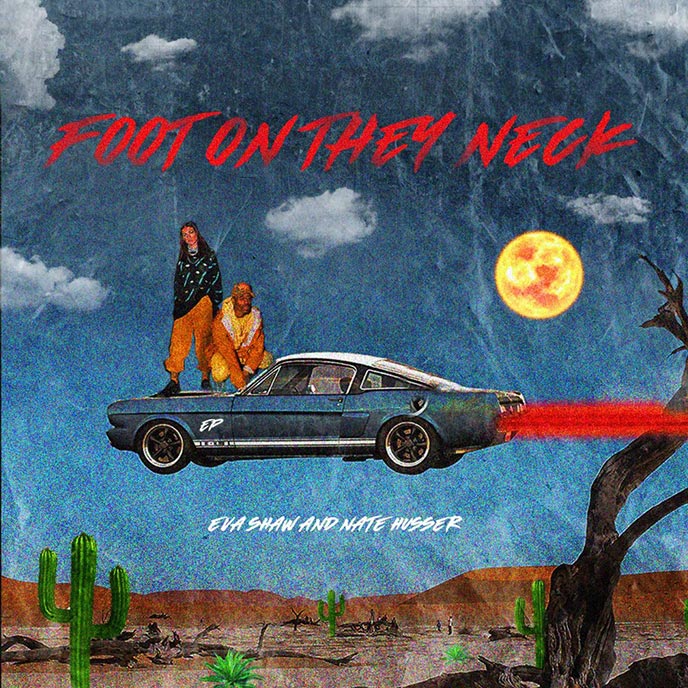