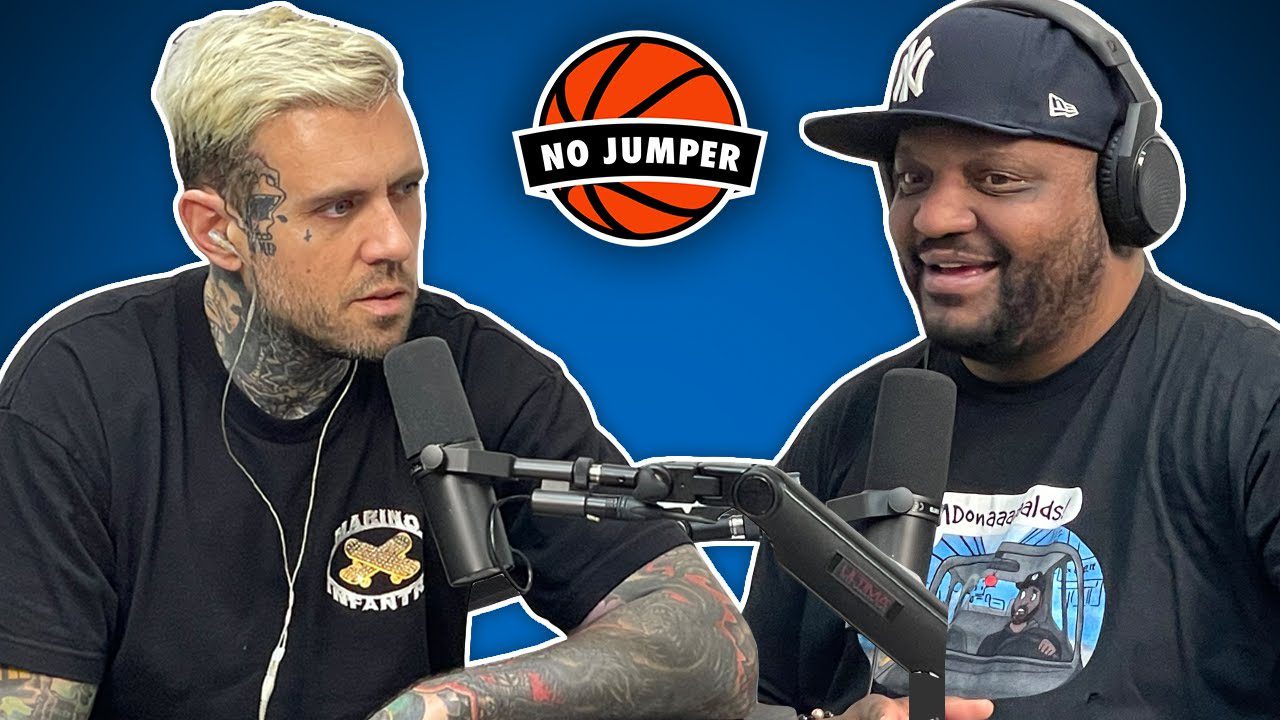 Adam22 sits down with popular writer, stand-up comedian and actor, Aries Spears, for the latest interview released by No Jumper.

“Comedian Aries Spears talks about loving thick women, how easily offended the new generation is, not listening to new rappers, his s*x drive, career longevity, podcasting and more!” – No Jumper

IMDB lists American Troll as new documentary in the works which will feature Spears as himself alongside Gavin McInnes, Mike Ward, and others. The Saturnin Kondratiew-directed production deals with the subject of online behavior, free speech, politics and comedy. In his interview with No Jumper, Spears spends quite a bit of time discussing the recent controversy surrounding Dave Chappelle, and the importance of comedians being able to joke about everything:

“You want equality, you should be joked about like everyone else then!”