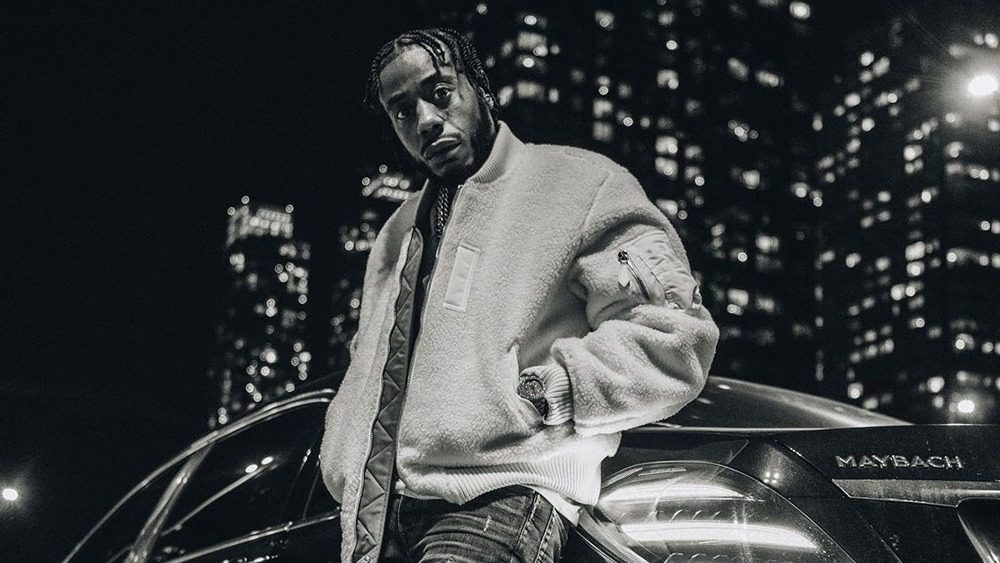 Jamaica, Queens-born artist Trav makes a heavy-hitting return stemming from the release of his new single “Cain” via Money Bag Boyz Records / Team Eighty Productions. Available on all music platforms today, the boastful banger paints a picture of the trials and triumphs native to Trav’s rise as an artist while doubling down on his personal story—vividly bringing the track to life.

Produced by Juvy Catcher and Reon, with a hypnotic and head-nodding effort, “Cain” arrives on the heels of Trav’s recent release of “Toxic” featuring Rowdy Rebel, which continues to grow in acclaim for the infectious delivery from both artists.

Known for his versatility and the ability to be so musically diverse, creating witty unique flows and lyrical content in the snap of an eye, Trav sets the stage for a beaming year as he places the final touches on the follow-up project to his Nothing Happens Over Night album which dropped in 2020.

You can find “Cain” on Apple Music, Spotify, and various other digital streaming platforms. 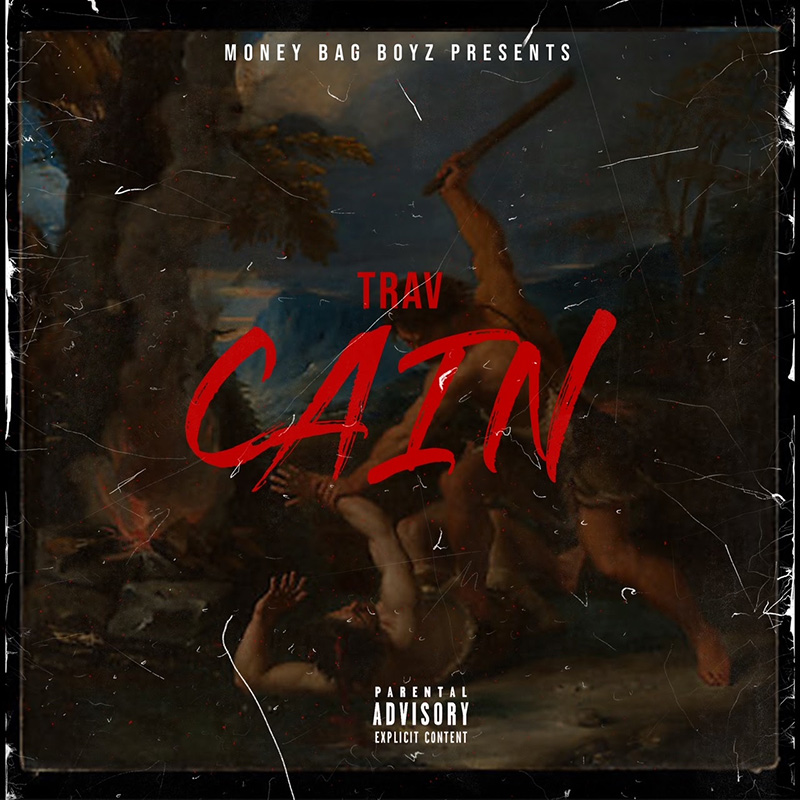