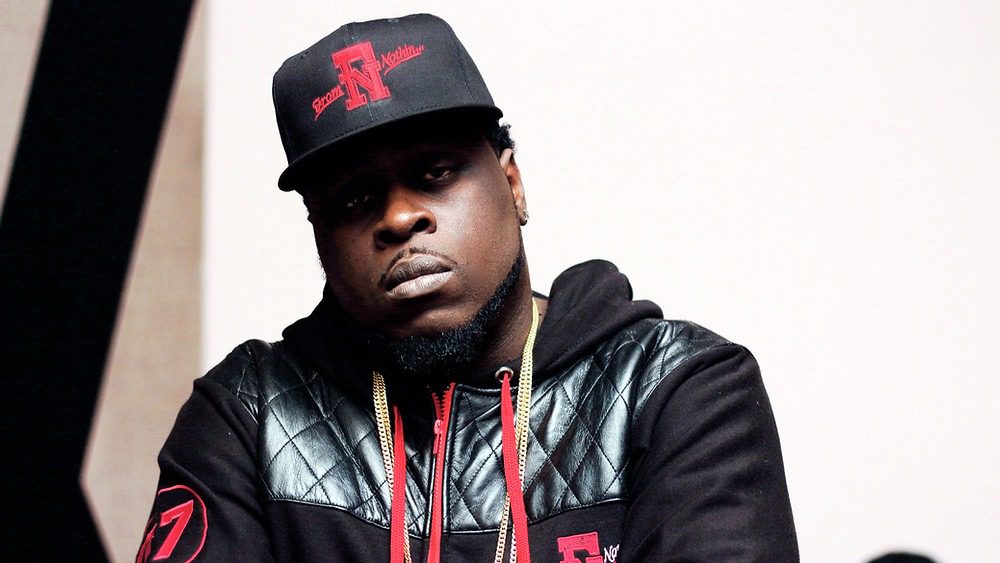 From Nothin is Reezy’s first official release since dropping the “Back Door” single in 2021.

Along with the new project, Reezy also dropped new visuals for the Peter Jackson-assisted “Style Up Di Ting.”

You can find From Nothin on Apple Music, Spotify, and various other digital streaming platforms. 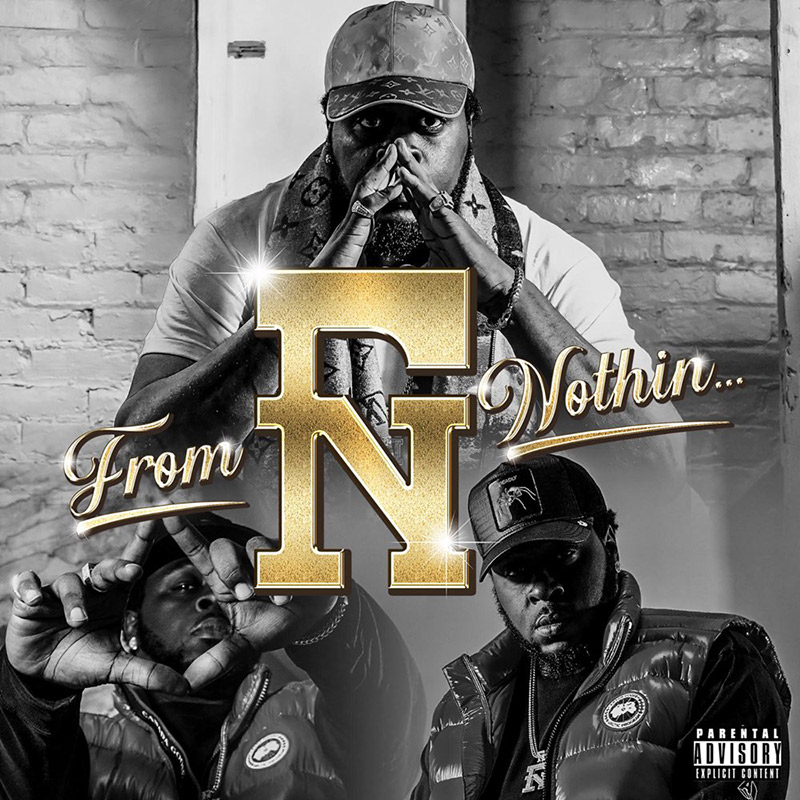 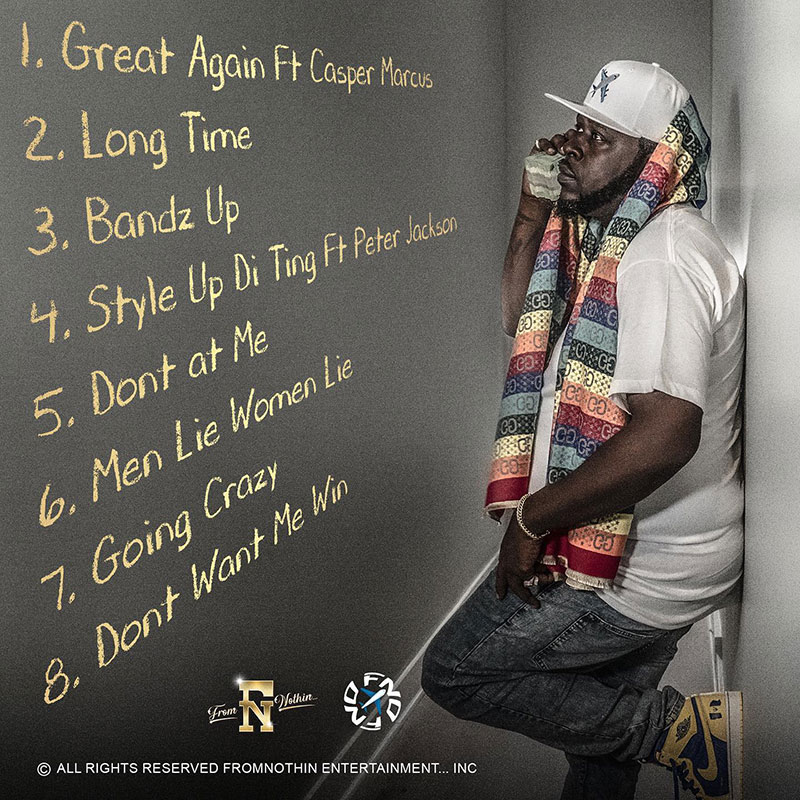