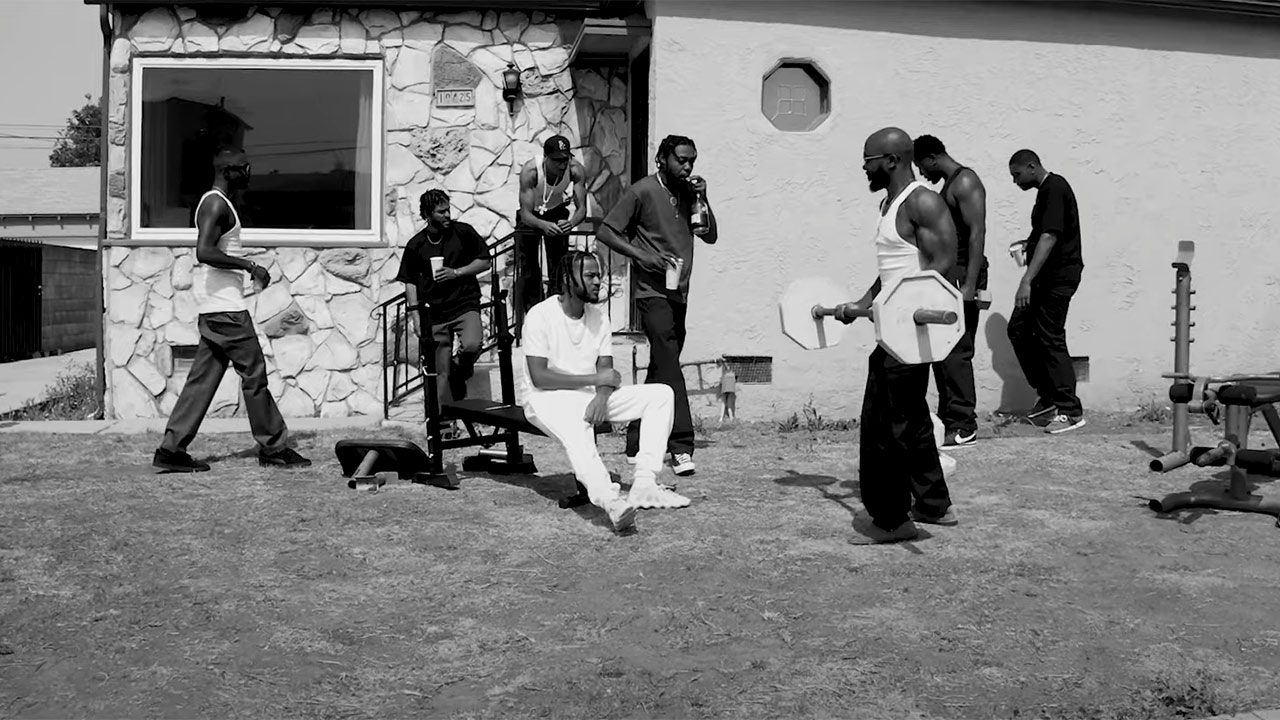 Earlier today, Guevara premiered the visuals for the Capricorn Clark-directed “Old Me.” The video is an opening portrait of what can be expected from the very intentional artist on this tape. In it, Clyde is surrounded by occurrences of his old life but never looks back and is undistracted; a vantage point of a man that is tuning out the ever-present pull back to the streets and his old ways.

Coming as his first project since his acclaimed debut FreeJAH that received praise from NPR, Pigeons & Planes, Vice, Billboard, and more – 486 Columbia St. references the NYC lyricists Red Hook Housing Projects address. It’s a place that shaped him and where his brother was tragically gunned down one month after being released from prison on a 5-year sentence; the premise and inspiration behind FreeJAH.

Now living in LA at the behest of GRAMMY Award-winning songwriter Harold Lilly (Beyonce, Janet Jackson, Alicia Keys), Guevara has spent the past three years writing the songs that would spark his true voice resulting in a newly signed deal with Republic.

Check out the video for “Old Me” below, and stay tuned for 486 Columbia St. 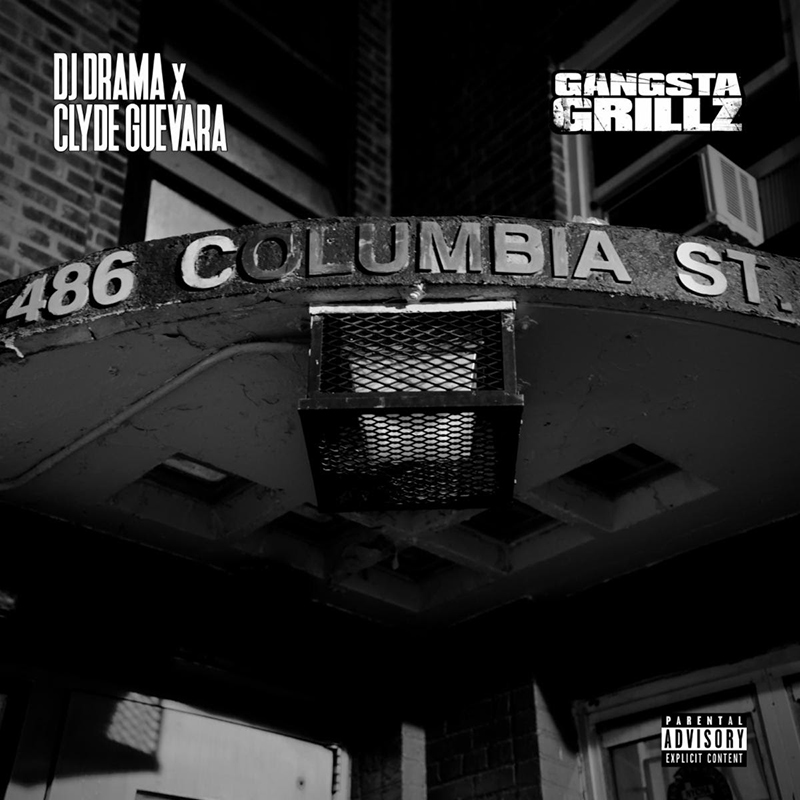