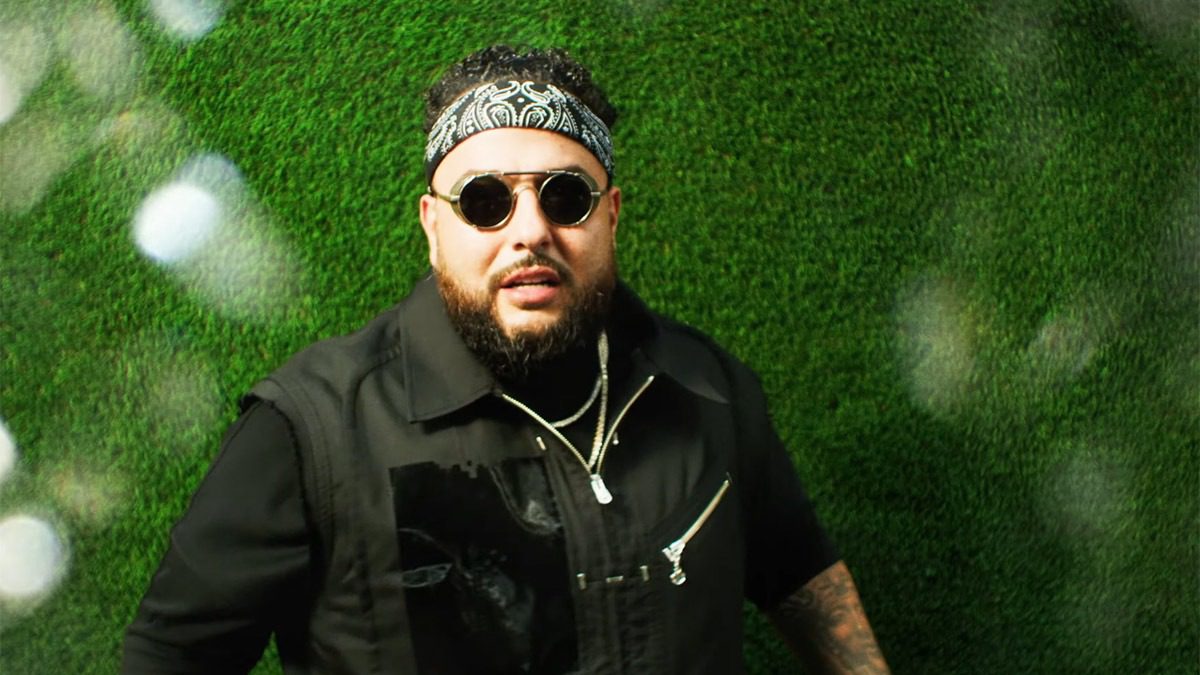 Our Song of the Day is the latest single from Grammy-nominated Ottawa rapper, songwriter, and producer Belly. With “Flowers,” the Roc Nation artist delivered an important reminder to give people their praise while they are still able to receive them.

Earlier this year, he performed the song on Jimmy Kimmel Live! and shared his acclaimed See You Next Wednesday album which has received looks from Variety, Rolling Stone, GQ, E! Online, Pitchfork and other notable platforms.

The Avery Sadowski-directed “Flowers” has been viewed close to 500K times on YouTube since premiering on November 19. It follows the NAV-assisted video for “Requiem,” which is sitting at 1.7 million views since dropping on September 15.