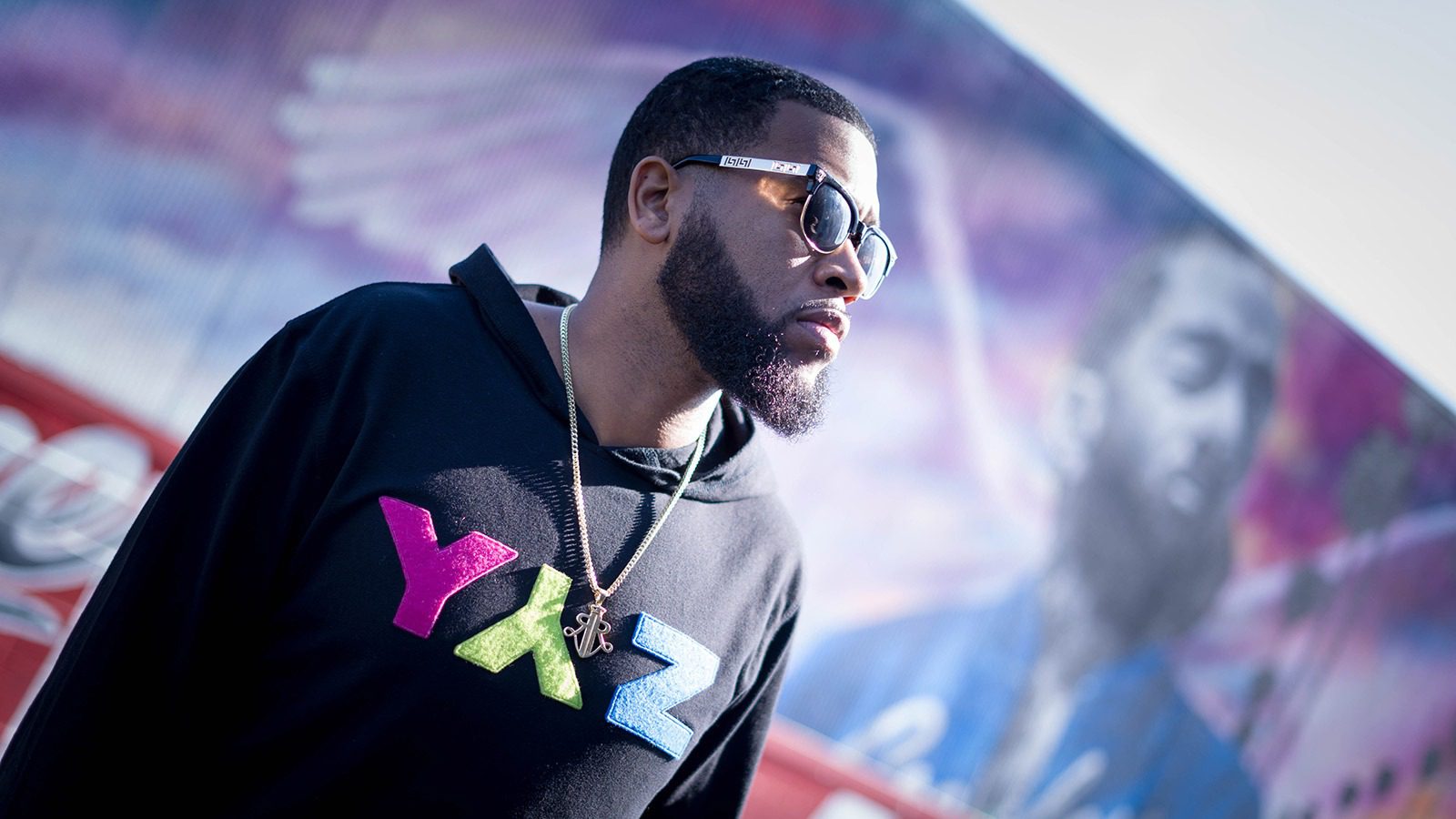 On March 31, Toronto rapper ROCHESTER (aka Juice) released a heartfelt single inspired by his daughter Alyssa. At a young age, she was diagnosed with Cerebral Palsy, a group of disorders that affect a person’s ability to move and maintain balance and posture. In the new song, ROCHESTER reveals that Alyssa, who has used a wheelchair her entire life, is being misunderstood by society as a “Broken Toy.” But, Alyssa has a beautiful soul and continues to be ROCHESTER’s biggest inspiration, musically and otherwise.

“My daughter was diagnosed with Cerebral Palsy at 6 months old. Raising her has been one of the hardest thing I’ve ever had to do, but it’s also been one of the most rewarding. This is our story.” – ROCHESTER

With the new song, ROCHESTER opens up for the first time about all that Alyssa and his family have endured. After signing a deal with Universal, ROCHESTER made the decision to put his musical career on hold to be a supportive father.

In celebration of his daughter and the new release, ROCHESTER launched the Broken Toy Initiative, where he—with the support of some famous friends—hosted an Instagram Live Telethon and raised $7000 to support families of children with similar special needs. He’ll be donating the money raised to the Safe Haven Organization. Safe Haven is an organization filled with dedicated staff that are equipped to support the unique needs of children with disabilities and has been an integral part in the ROCHESTER household in caring for his young daughter Alyssa. This cause meant a lot to him and he wanted to show a token of his appreciation as well as bring awareness.

This is only the beginning as ROCHESTER plans to make the Broken Toy Initiative an annual event supporting various types of organizations.

The “Broken Toy” video was directed by Dwayne “THASHOWTIME” Graham and has been viewed over 31.5K times on YouTube.

Click here to see ROCHESTER discuss the Broken Toy Initiative, and click here for footage from the Instagram Live Telethon. You can find the Pops and Book-produced single on Spotify, and various other digital streaming platforms via Blocktrade Records Inc. The song was also added to our official Spotify playlist, Canadian Fresh. 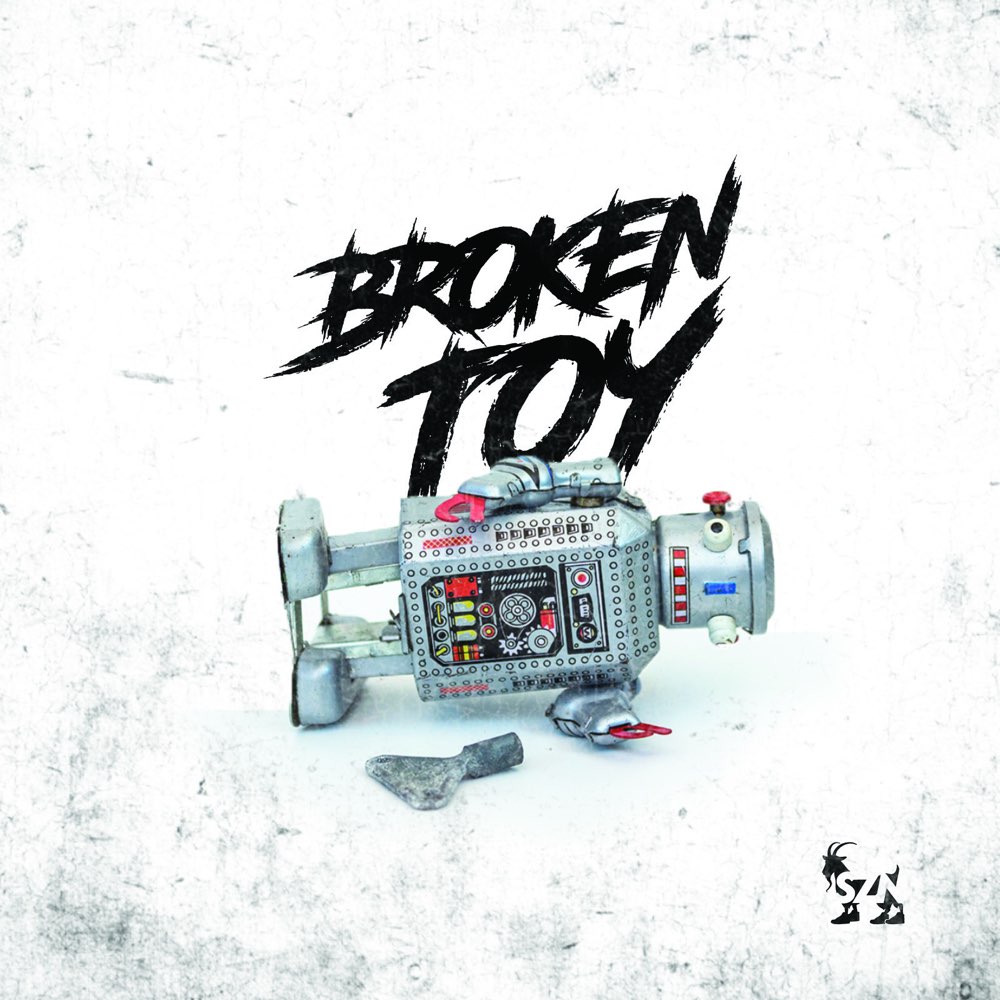