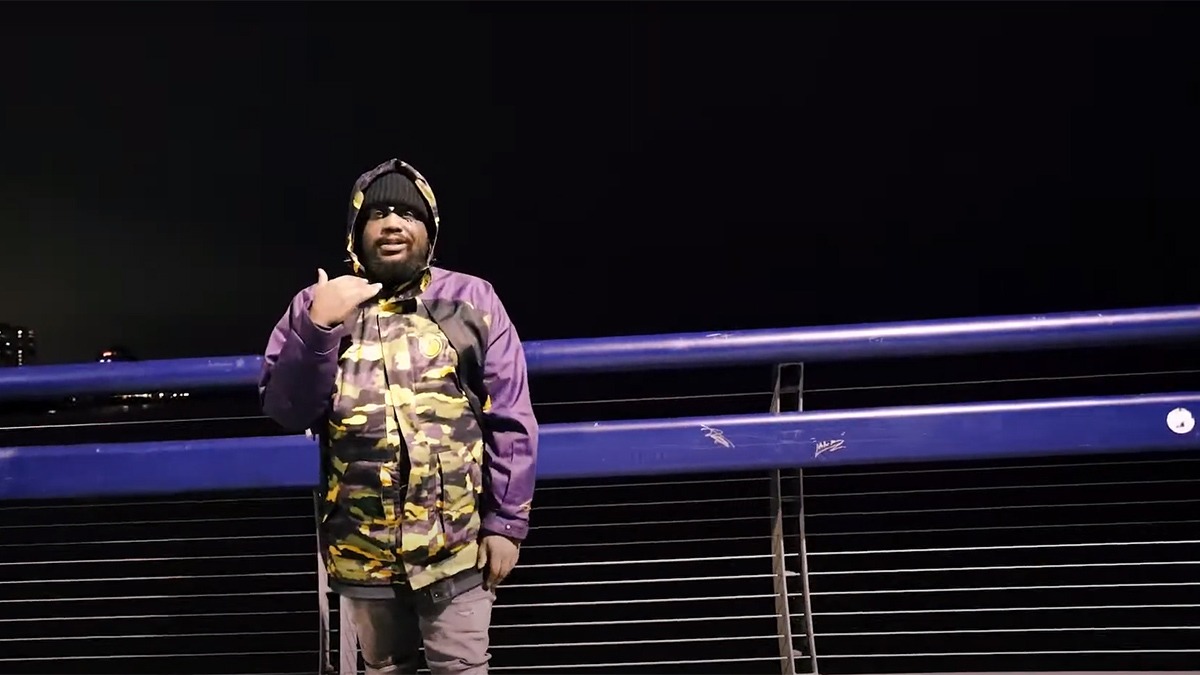 After kicking off his 2021 campaign with the “Never Been to Pluto Freestyle” video in mid-January, Pilla B returned a few days ago with a new song and another video.

“Contagious (Netflix N Drill)” arrived just in time for Valentine’s Day (exclusively on Pilla’s SoundCloud page), and a day later he pulled the trigger on his “Think It’s A Game (Freestyle)” video powered by Jake Fair.

Check them out below.