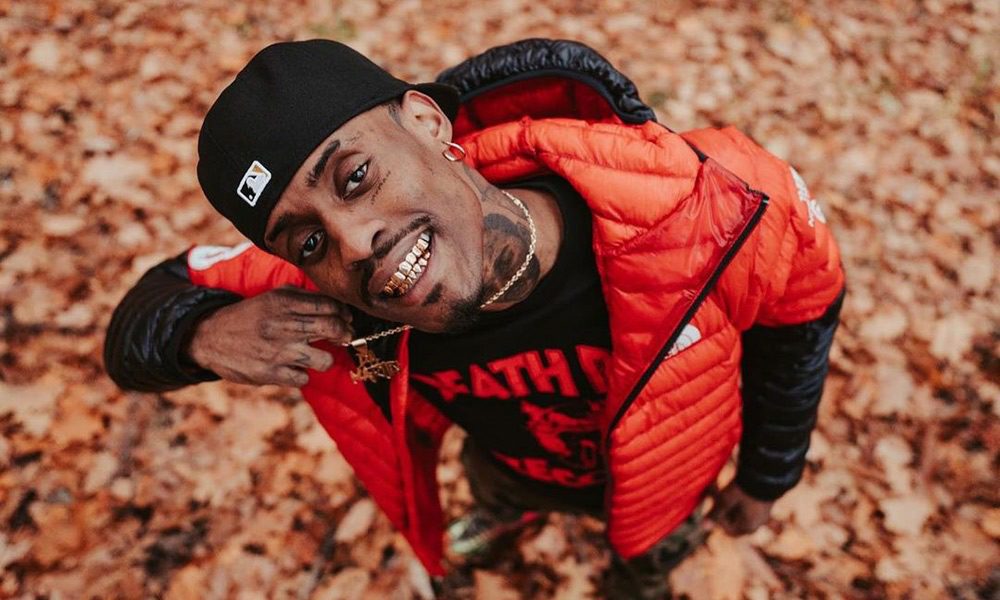 Our Song of the Day is the latest single from Montréal recording artist, Nate Husser.

The Little Burgandy rapper capped off October with the release of the DJ COCO-produced and Casio G-Shock-inspired single “Iced Out Baby-G.” On the same day, Husser released a new lyric video for the track which features him sitting in a G-Class Benz while hip-hop dancer Young Angi shows off her moves.

The new release comes during an already highly productive year for Husser, who has released three other solo singles this year, and a gang of fresh collaborations with Montréal’s Eva Shaw including “I Been Doing Great (You Can Stop MFing Asking)“.

“Iced Out Baby-G” is available on various digital streaming platforms including Apple Music and Spotify. The track is also streaming on our official Spotify playlist, Canadian Fresh. 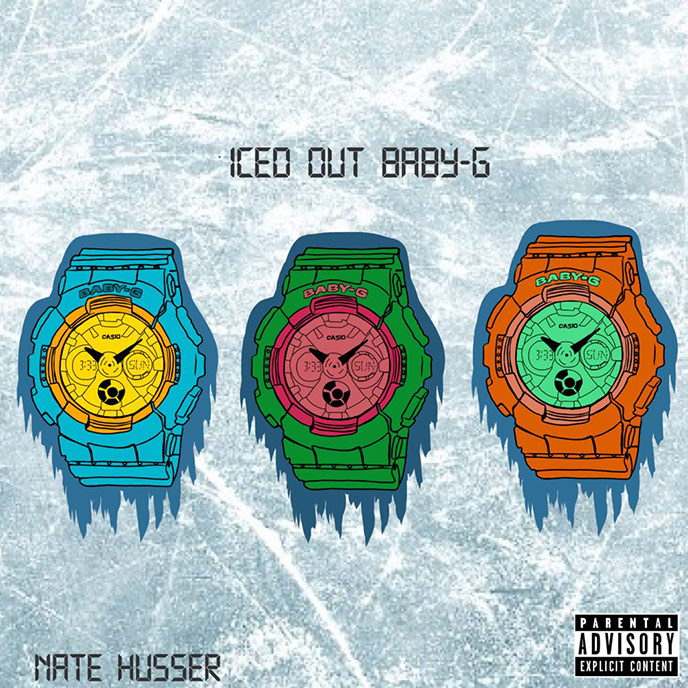