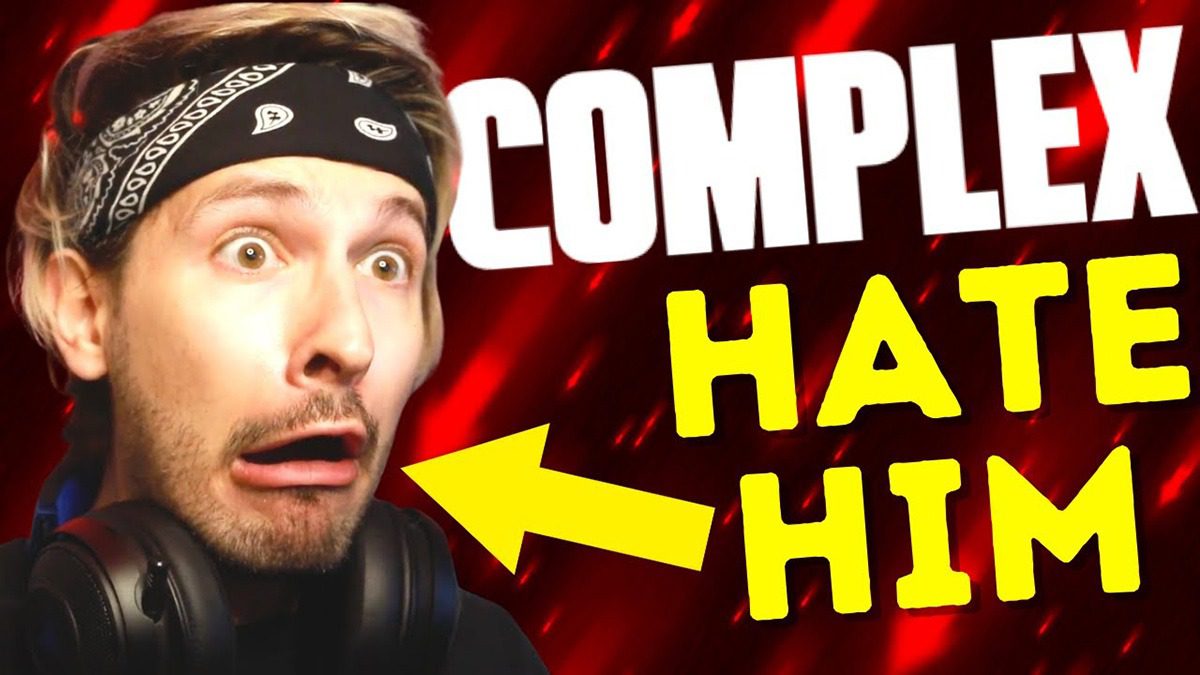 Budding YouTuber Trap Lore Ross recently uploaded a video to his secondary channel—Trap More Ross—reacting to an Oct. 2020 article by Trey Alston that trashed his work.

“Reacting to the Complex Article TRASHING Me” has been viewed over 50K times since its release on May 21. The article, “Inside The World Of Rap’s Investigative YouTubers” was published on Pigeons & Planes, which is part of the Complex content network.

“I sent you a whole bunch of stuff that you didn’t put in the article,” Ross claims in the video.

One of the biggest issues Ross has with the article is its attempt to discredit his research and overall approach to gathering information:

“But internet research has its limits. Without verification, it’s like pulling from Wikipedia or fan forums and packaging it from an outsider’s perspective. When the information shared is impacting people’s lives, that makes these videos potentially insidious.”

Check out the video below, and click here for other “Trap More Ross” videos.