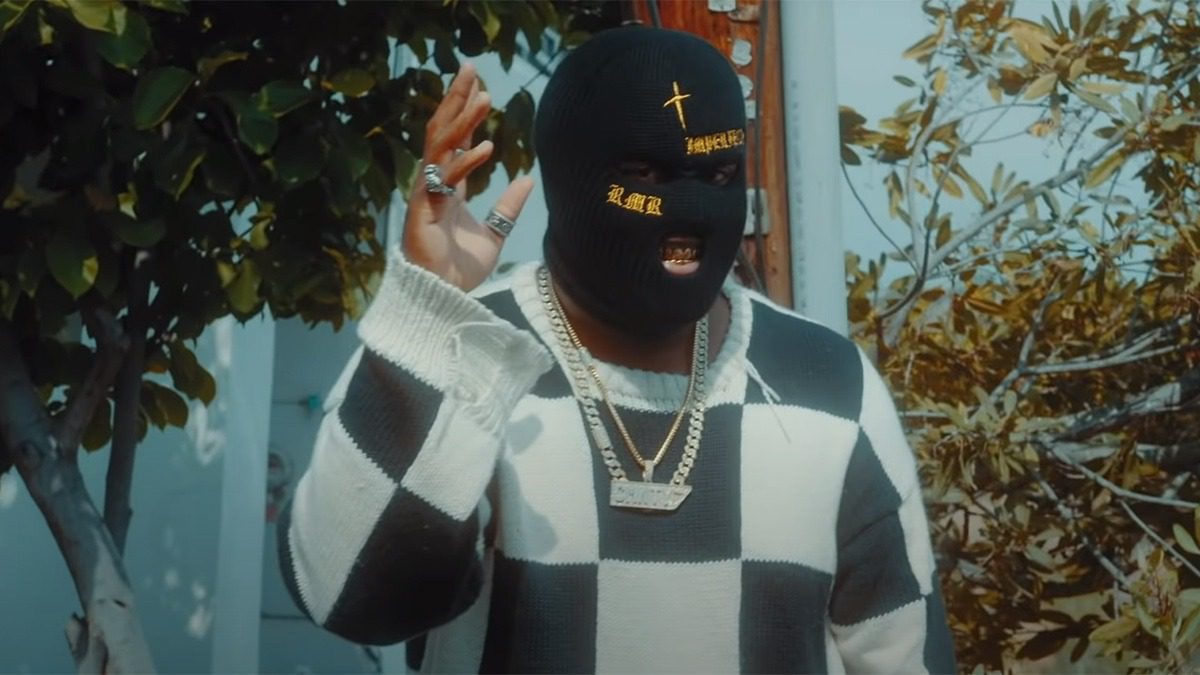 The Tone Jones and The Do Betters-produced “Vibes” is available now on Spotify and various other digital streaming platforms via CMNTY CULTURE / Warner Records Inc.

RMR recently appeared as a guest on the Toronto-based web series, Risk N Rewards, to discuss his come up and risks he’s taken on the road to stardom. 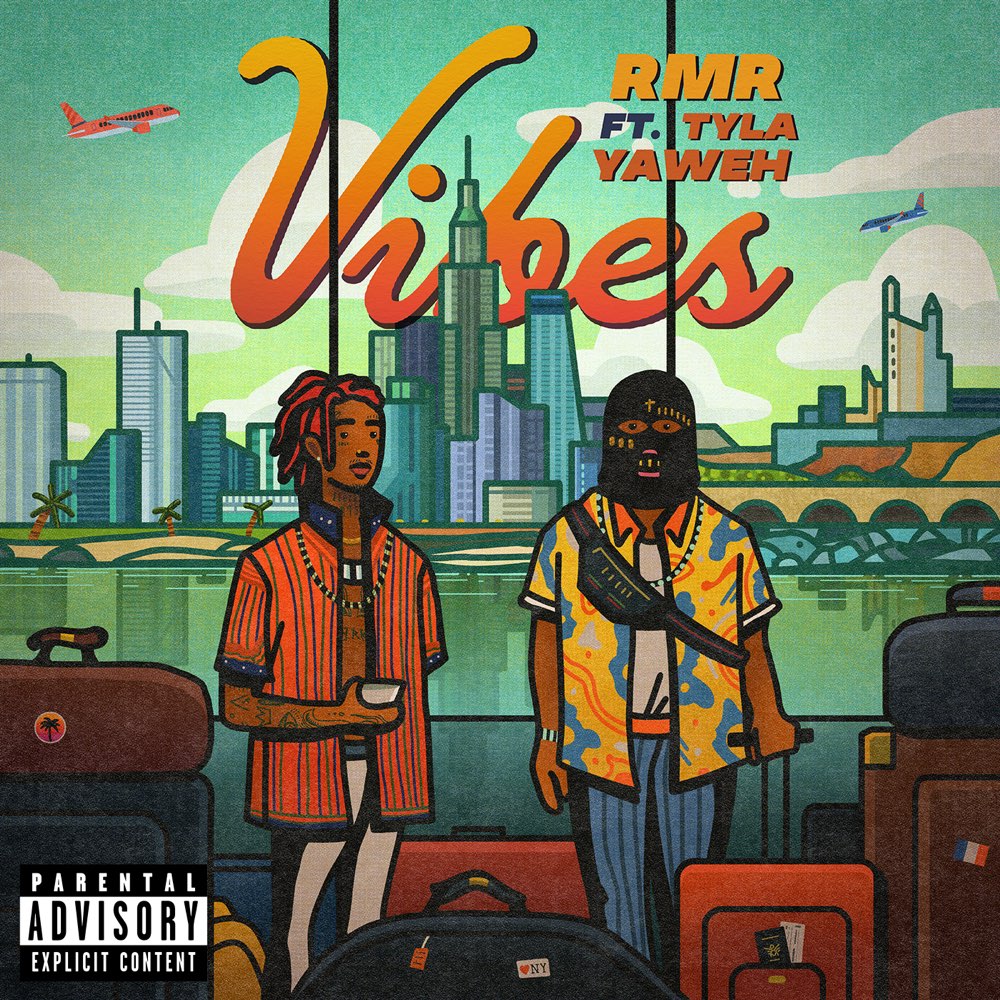