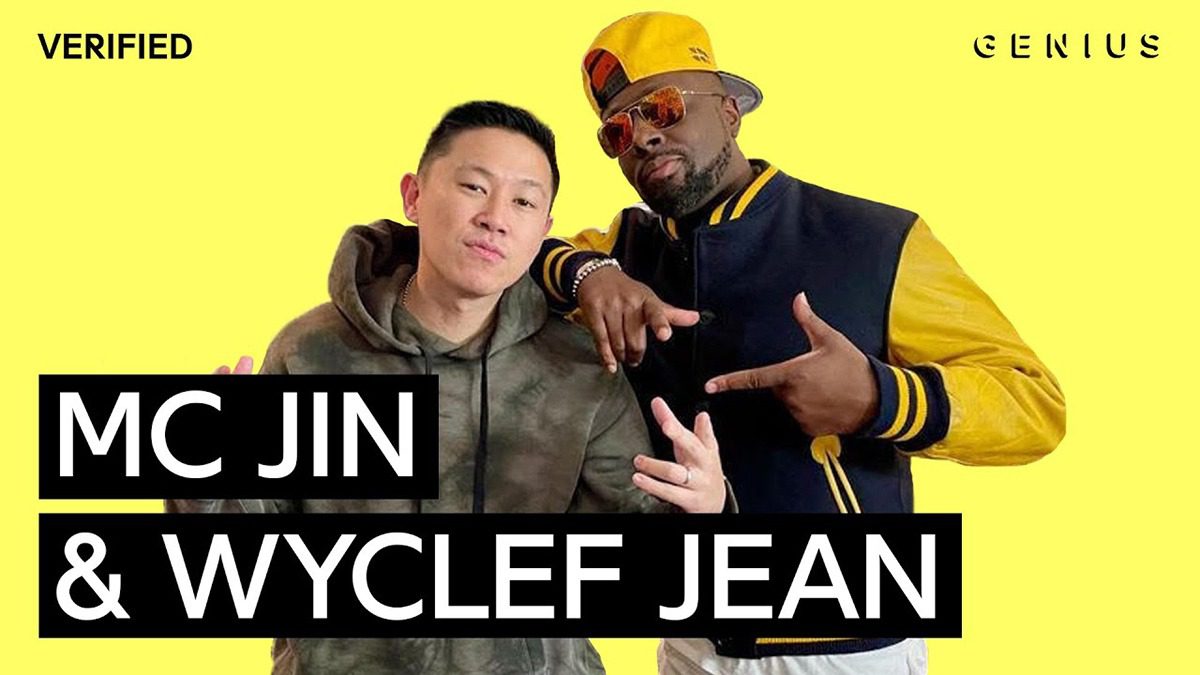 Battle rap legend MC Jin is speaking out against racism and injustice with his new Wyclef Jean-assisted single, “Stop The Hatred.” The Dansonn-produced record received visual support powered by director Bao Nguyen which has brought in over 127K views to date. Wyclef posted the new video to his YouTube channel, along with a message from Jin about the project came together:

“After witnessing the uptick of heinous hate crimes against the AAPI community, I wanted to use my artistry to express some of my own sentiments and raise awareness to these issues. To be able to reconnect with the iconic Wyclef Jean for this song is not only special for me on a personal level, but also symbolizes the importance of solidarity amongst all communities during these times. The song title was actually inspired by my 8-year-old son, Chance, who boldly shouted ‘Stop the hatred’ into a crowd of thousands at a Stop Asian Hate rally in New York City.”

He also included information about a new partnership with The Asian American Foundation (TAAF):

“We’ve partnered with The Asian American Foundation (TAAF), which was founded to solve the longstanding lack of investment and resources provided to the AAPI community — particularly as anti-AAPI hate and violence persist at alarming rates. For additional AAPI resources or if you have been a victim of or witnessed a hate crime, you can report it here.”

“Stop The Hatred” is available on Spotify and various other digital streaming platforms. 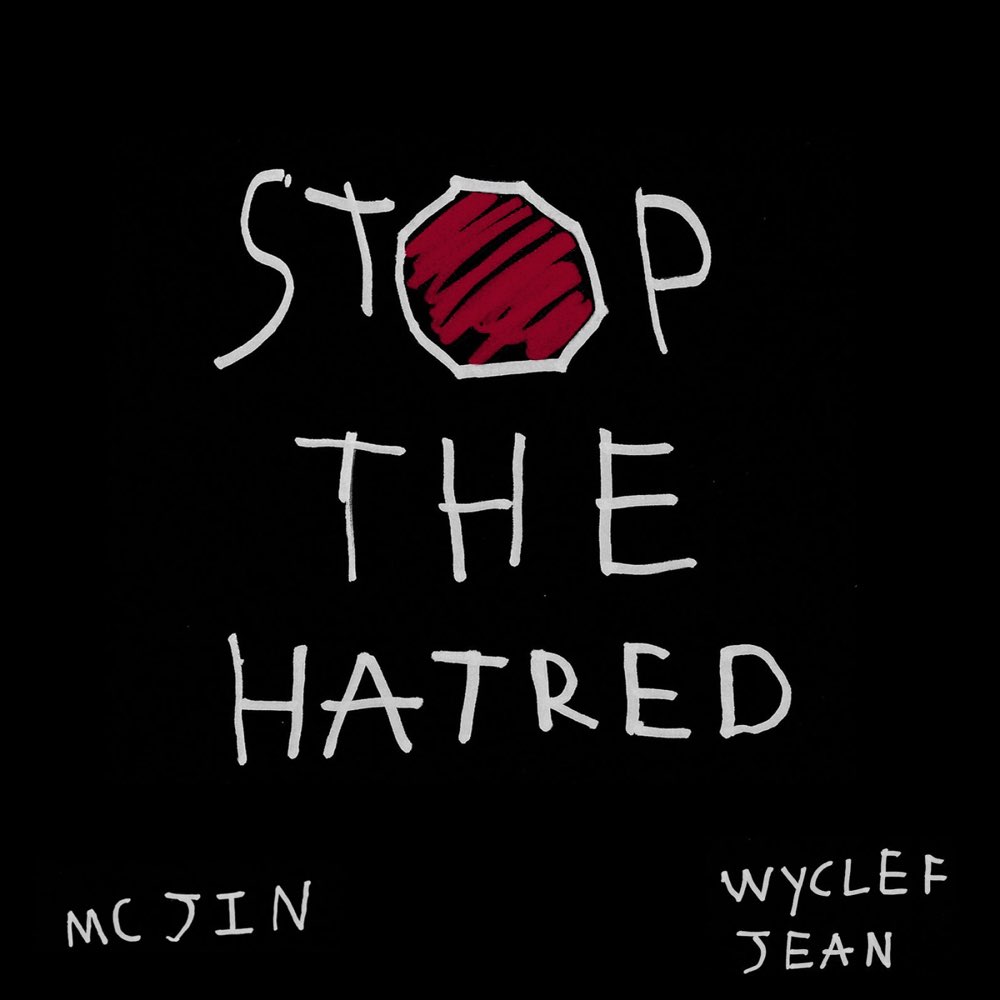