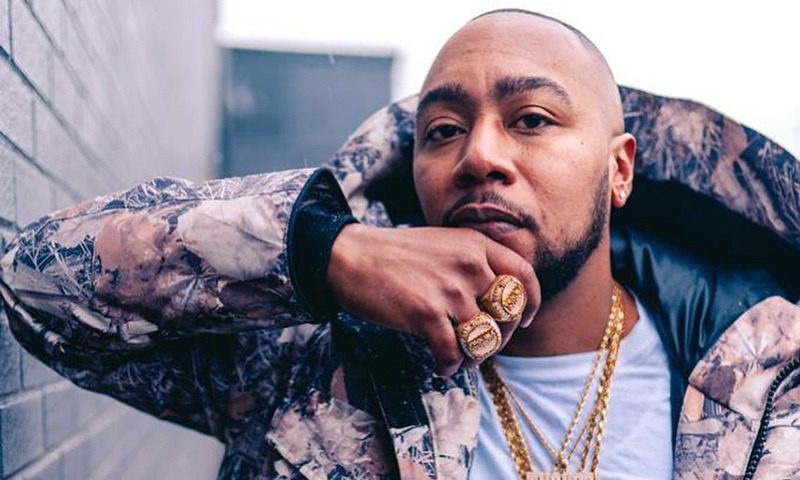 Toronto artist and OVO affiliate TVGUCCI is back with his latest release, “Hey Bitch.” The single was produced by Aeoboomin, and the accompany video was directed by Trey Timeless.

The song follows a productive year from TVGUCCI which included two singles (the Preme-assisted “Living Dangerous” and “Change”), and a feature on the Jake Paul track, “DUMMY” which has over 750K Spotify streams to date.

TV is currently working on a new mixtape which is expected in the near future.

“Hey Bitch” is our Song of the Day. You can find the song on various digital streaming platforms including Apple Music and Spotify via TLVSD Entertainment. You can also find the track on our official Spotify playlist, Canadian Fresh. 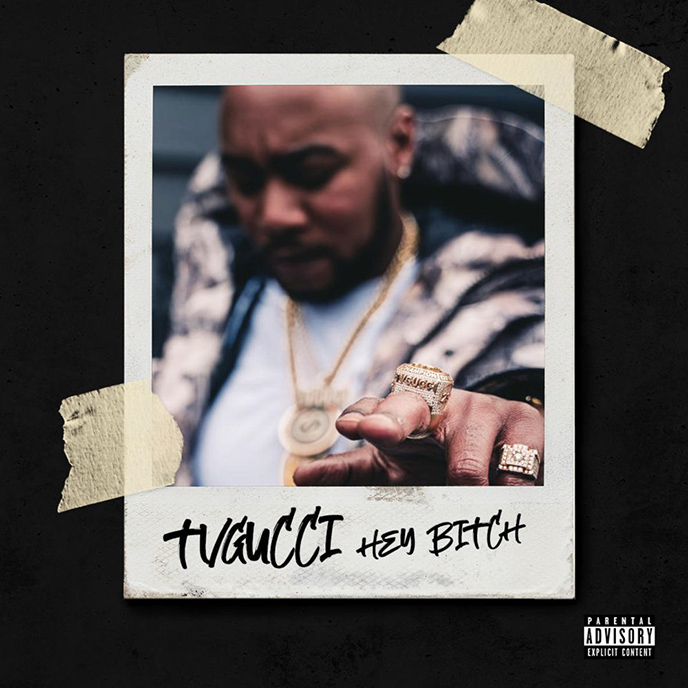