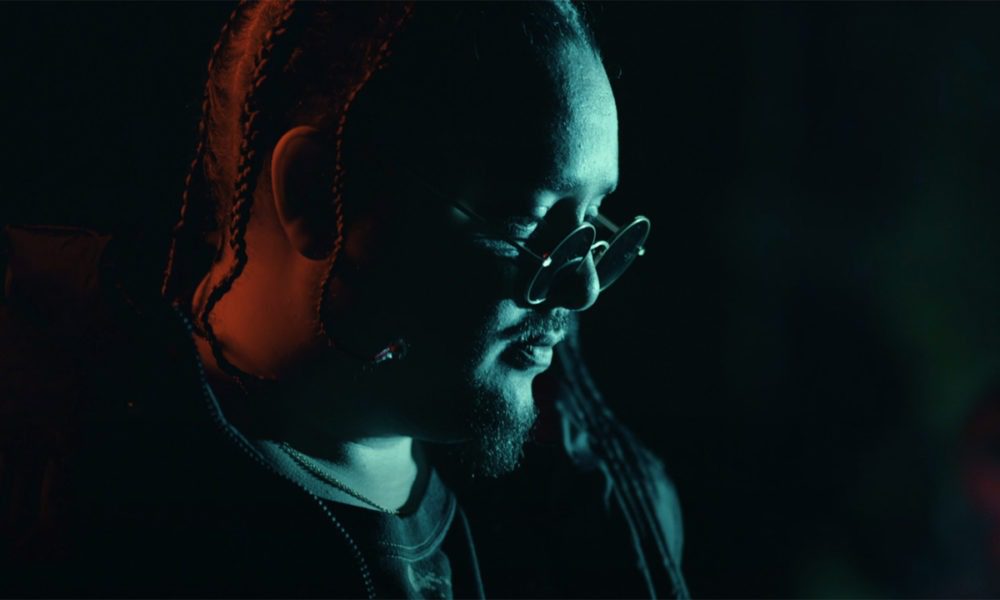 The Tom McNamara-directed video features the rapper talks about cutting ties with toxic people around him. The somewhat spatial and dark tones of this song are the ones that best represent the spirit of the EP. The clip also brings out an obscure and cyberpunk style atmosphere, an aesthetic that suits the song’s vibe perfectly.

Along with being an artist, Felix Remy aka FylX is a video director and sound technician, and the man behind Montréal’s G2G studios. Earlier in his career, G2G was also the name of his English-speaking rap group which also included Paul DZL and Flip. FylX is now presenting a mix of English and French… or “Franglais,” which is not uncommon to hear in Montréal, and other parts of Québec.

The X-Files EP2: Trust No One, originally released Nov. 6, is available on various digital streaming platforms including Apple Music and Spotify. 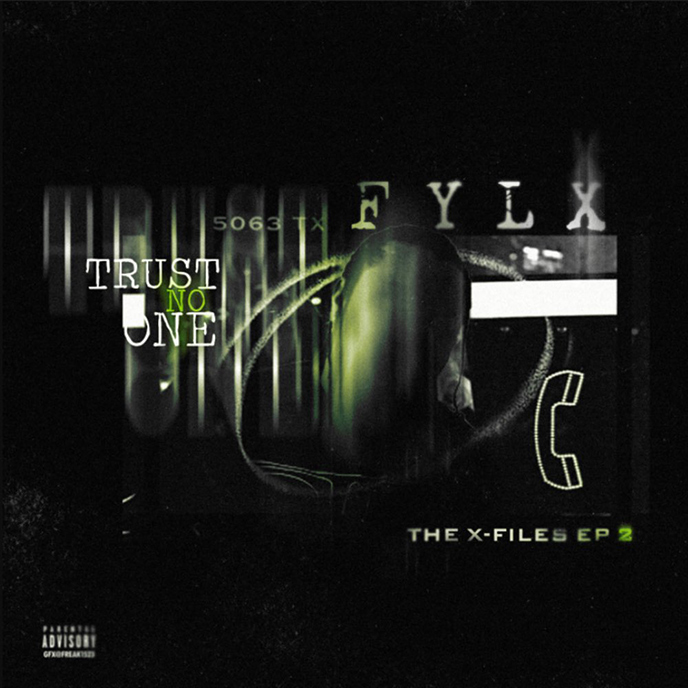