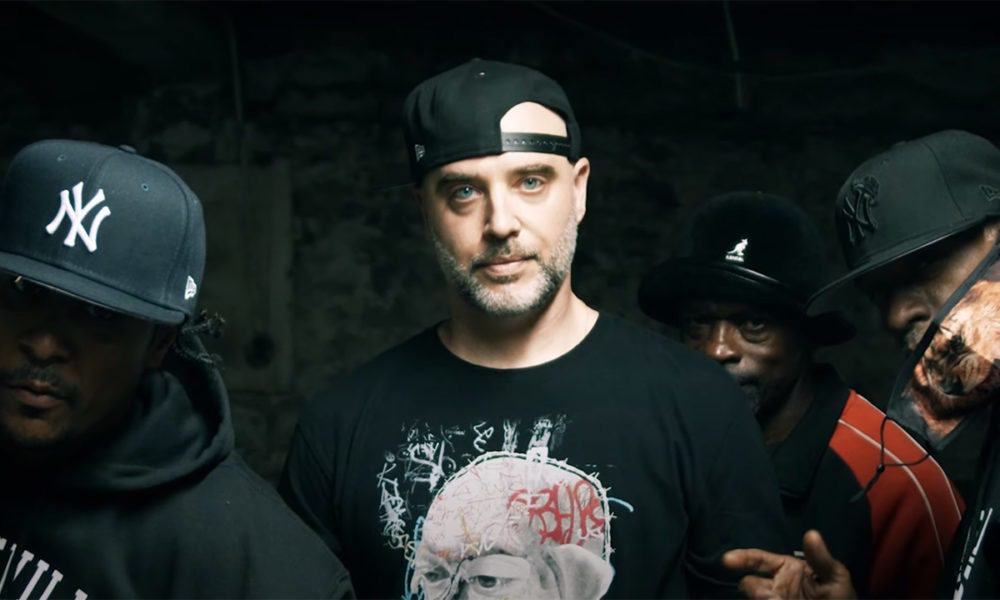 After making a name for himself by designing artwork for some of the biggest names in hip-hop, Brooklyn’s own Dom Dirtee is flexing his production skills on his album debut, The Hardcore Composer. 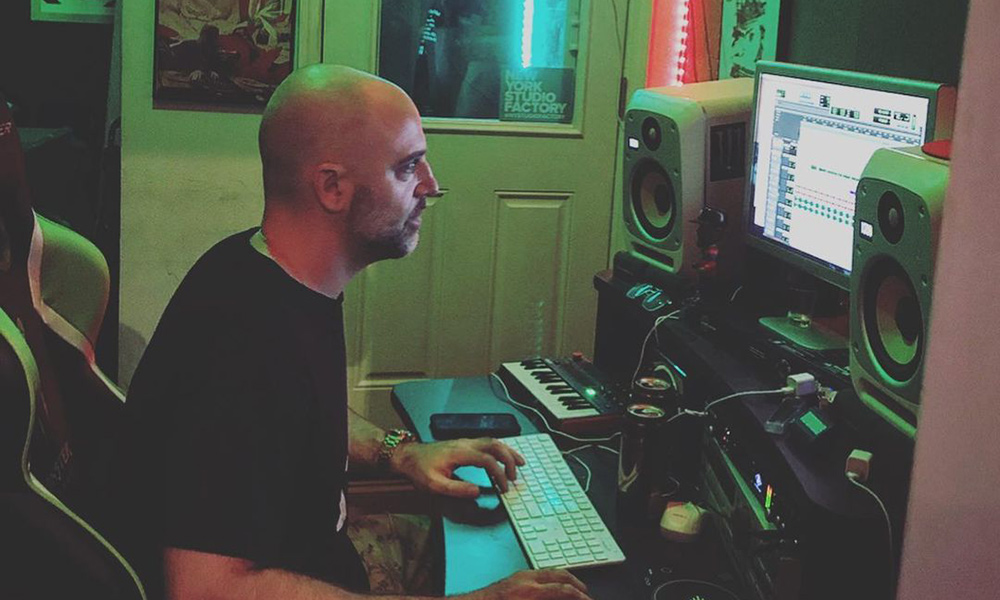 Dom has already given the project strong visual support, with the Nems, Termanology, and UFO Fev-assisted “No Celebs” as the most recent. Coming as no surprise, the single has been getting regular daytime rotation on Hot 97 and the video is already sitting at over 14K views on YouTube. There’s also the Lil Fame and Teflon of M.O.P.-assisted “Kill Switch” which has over 70K views since its release on Oct. 21.

You can find The Hardcore Composer on various digital streaming platforms including Apple Music and Spotify via Duck Down Music.

Check out the new project and new videos below. 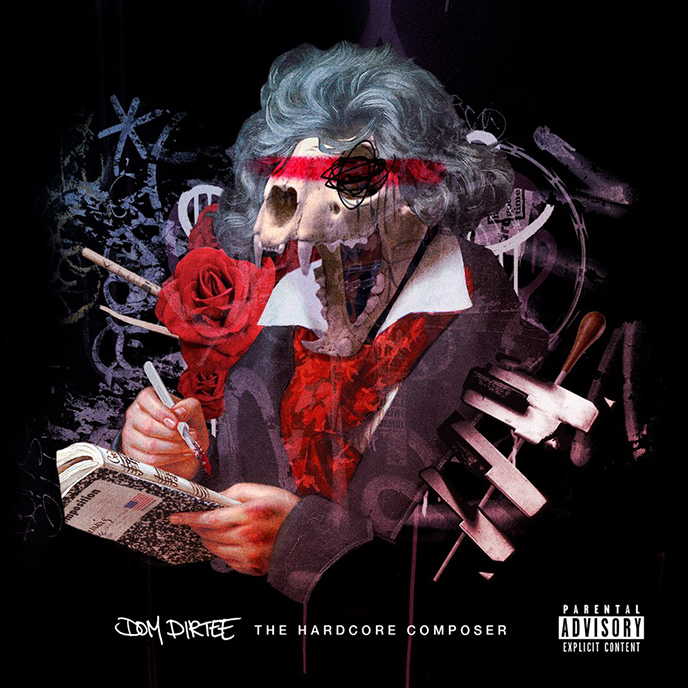 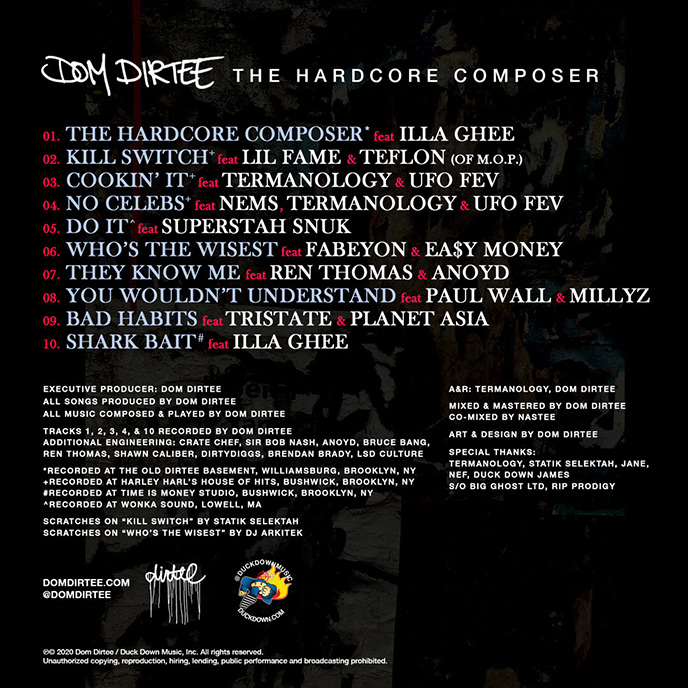