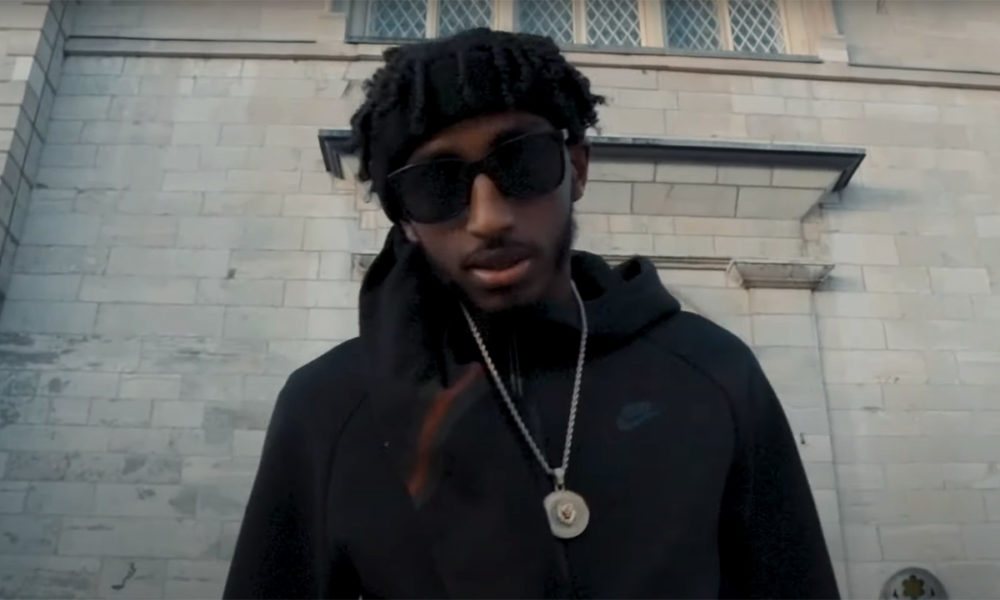 Ottawa’s own z5Rookie recently released fresh visuals in support of his latest single “Do Em All.”

The song features fellow budding Ottawa talent TwoTiime, who previously worked with z5Rookie (and Henshy) on the “Money Up” video which dropped in April.

TwoTiime in “Do Em All”

The video for “Do Em All,” which has been viewed over 11K times in just a few days, was directed by Ottawa-based videographer MerdiXF.

Along with the new collaboration with z5, TwoTiime is also pushing his Banzo Films-shot video for “How I’m Comin,” which has been viewed over 67K times since its release on April 21. You can find that song on Spotify and other digital streaming platforms.

You can check out the videos below.