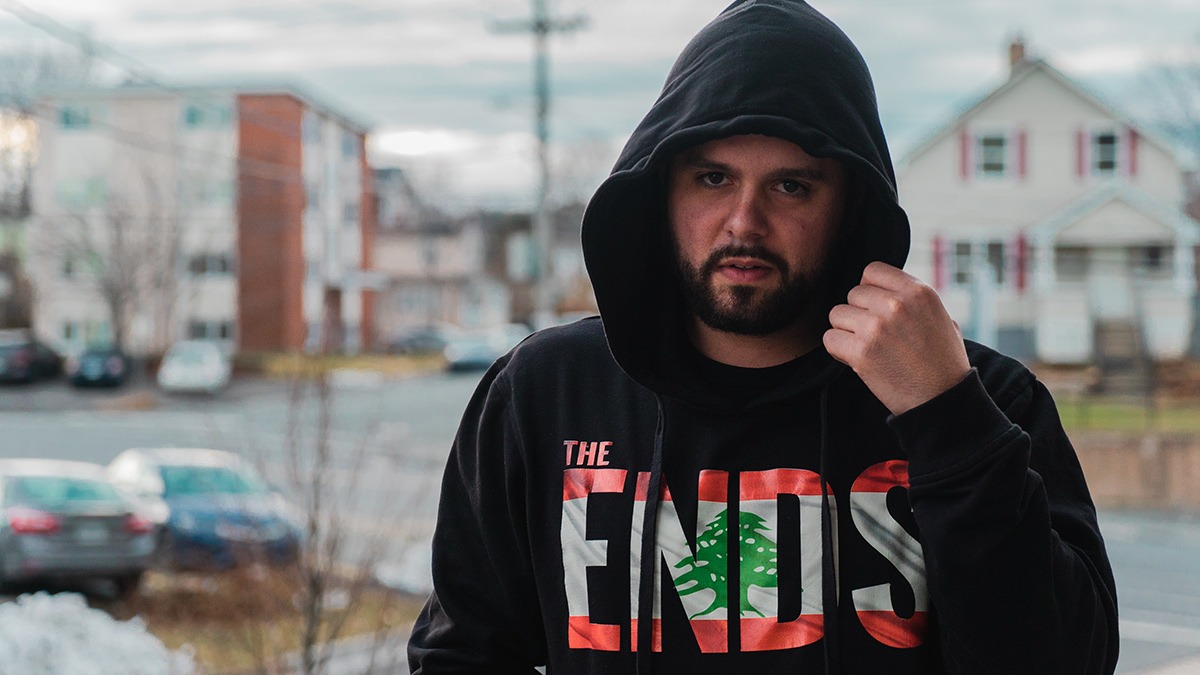 Halifax rapper Quake Matthews kicks off the campaign for The Myth X with the release of his new Big Joe-produced single, “Live Forever.” 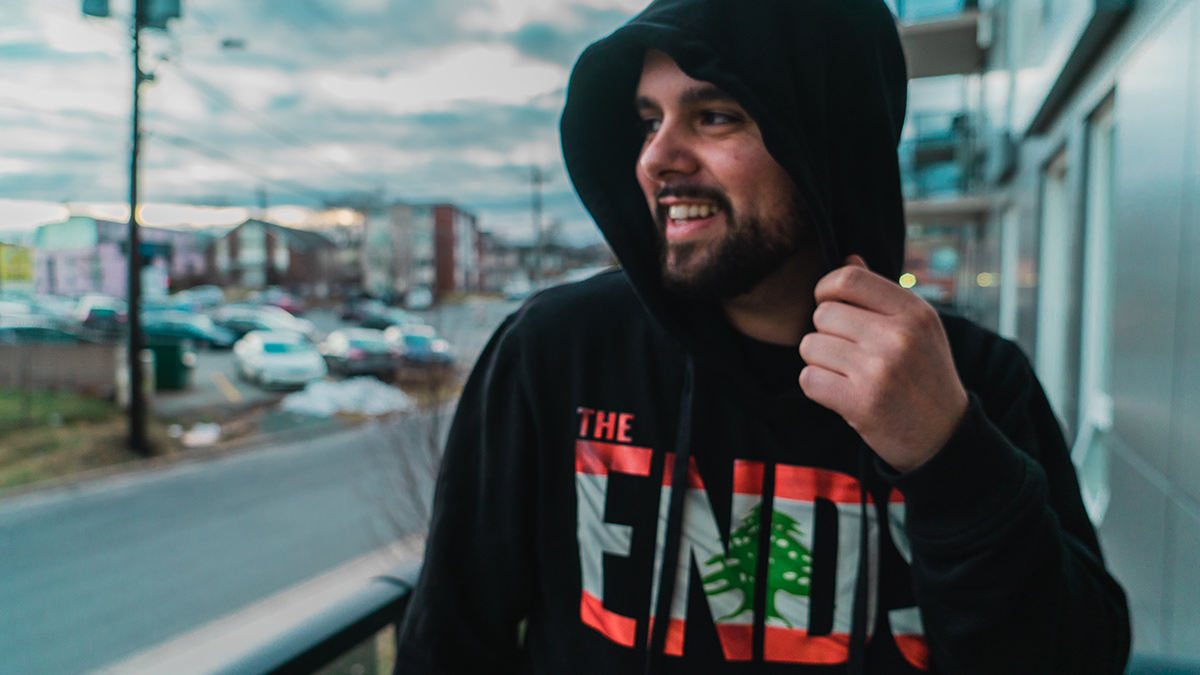 “I wrote ‘Live Forever’ after I watched a Will Smith interview,” Quake explained to us in a recent conversation.

“In the interview he said ‘You don’t set out to build a wall. You don’t say ‘I’m going to build the biggest, baddest, greatest wall that’s ever been built.’ You don’t start there. You say ‘I’m gonna lay this brick as perfectly as a brick can be laid,’ and you do that every single day, and soon you have a wall.’ That really resonated with me as I have always had a similar outlook when it came to music. My ambitions go beyond just trying to be the next hottest thing of the moment. I want to be a legacy artist, I want my music to live forever.”