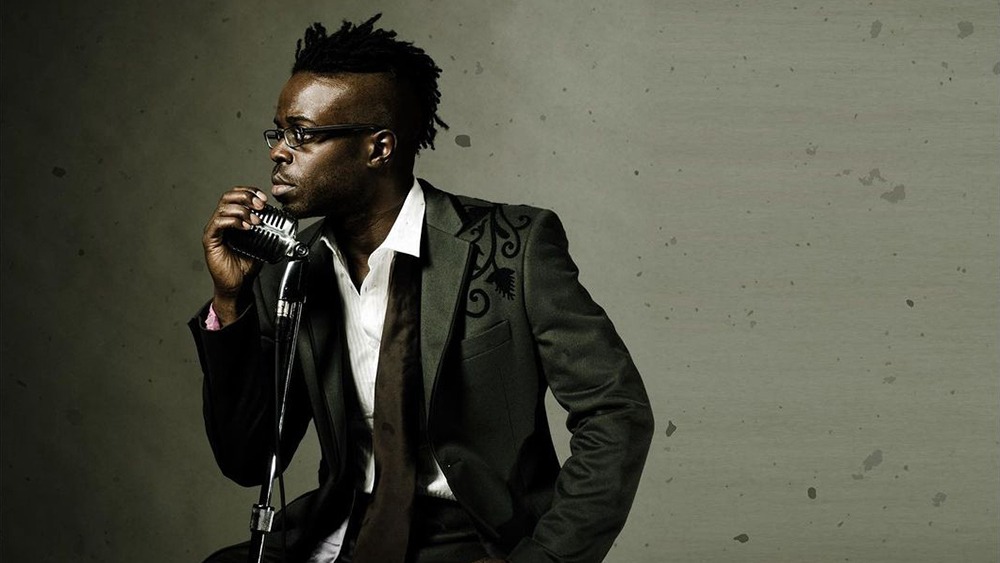 Black Alliance Vol. 1 recognizes the significance Haydain Neale had on the Canadian music industry. Neale served as the lead singer for jacksoul, a former Canadian soul and R&B group formed in 1995 in Toronto. Neale was a pioneer for Black artists and his unique cover of “Use Me” was originally recorded over 15 years ago and reimagined as a modern take to accompany Black Alliance Vol. 1.

“Haydain always wanted to do something new. He was passionate at re-working songs, never taking away its unique element. If there was a time to honour Haydain’s perseverance in the Canadian music industry, it’s now with this single. This timely cover also pays tribute to the recent passing of Bill Withers, a personal favourite of Haydain’s,” Ron Lopata, Vice President of Warner Music Canada A&R and former band member of Jacksoul says of this release.

Black History Month celebrations will continue throughout each week of February as gorgeous visuals that see each artist perform their cover will be released. Standing under a bright spotlight, the performances represent the growth and cultivation Black artists strive for.

You can find Black Alliance Vol. 1 on various digital streaming platforms including Apple Music and Spotify. 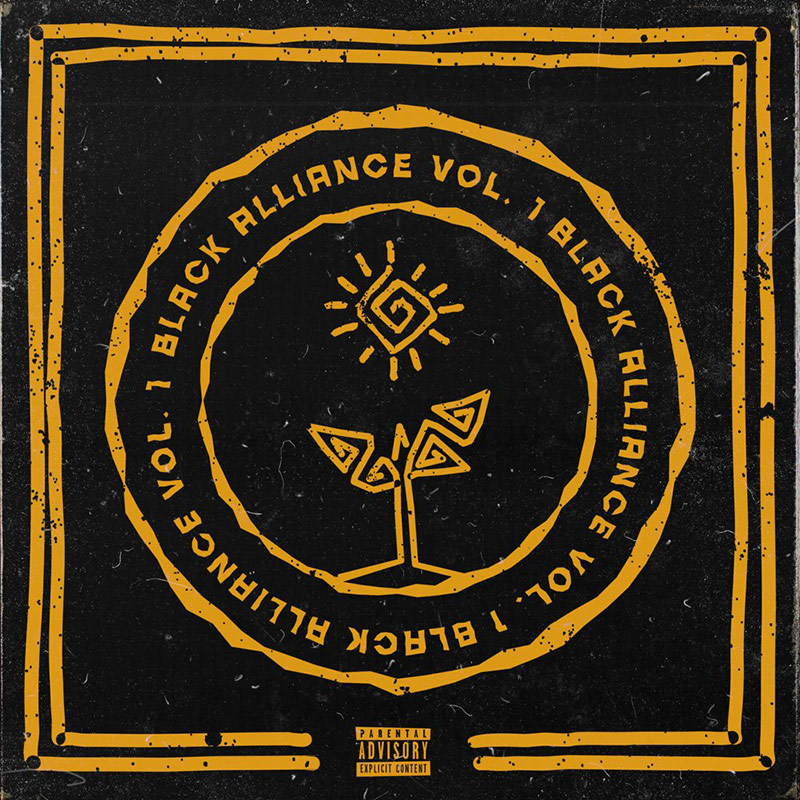