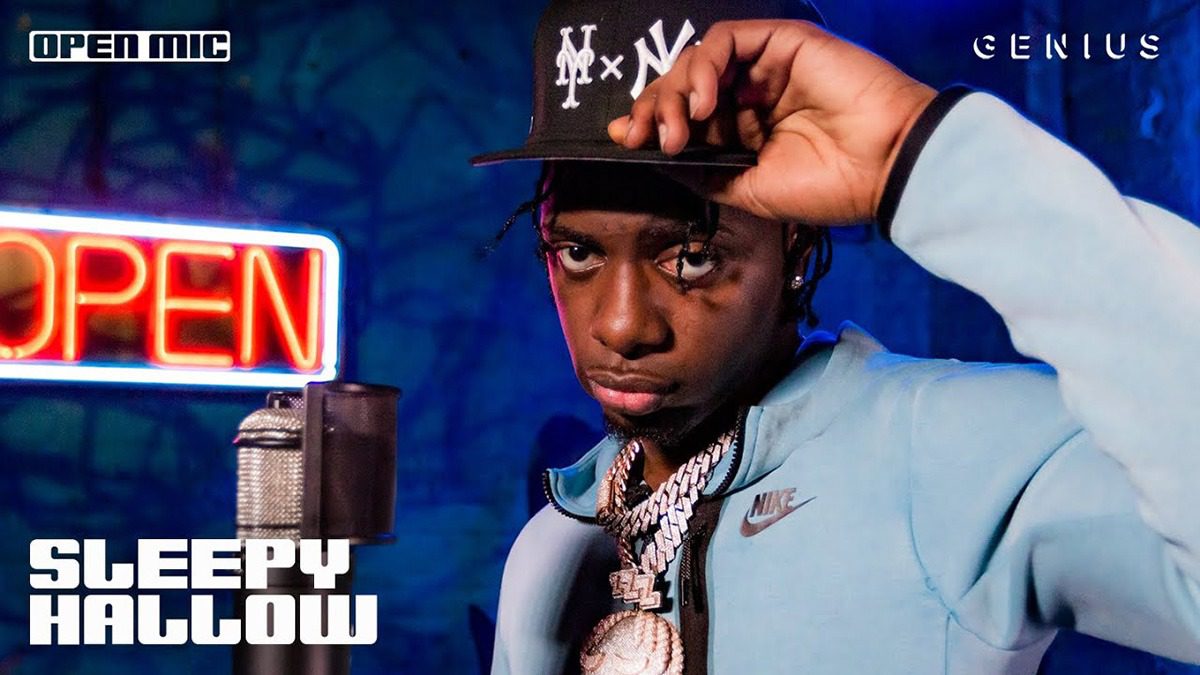 New York rapper Sleepy Hallow stopped by Genius for a live performance of his UV Killin Em and Great John-produced single, “2055.” The track is one of the most popular songs featured on the Still Sleep? album which was released on June 2nd, 2021.

“Sleepy Hallow recently stopped by Genius for a live performance of ‘2055.’ The track has racked up an impressive 10 million views on YouTube to date. It is produced by UV Killin Em and Great John, and appears on ‘Still Sleep?’” – Genius

The video for “2055” was directed by Ryan Dylan Selkirk (aka Aylo), animated by Owen Khang, with additional animation support from Akam Hussein Rustam. Meli Sosa, Amber Kovacs, Scarlett Ainsworth, and Brandon Noble were also part of the video’s creation.

You can find “2055” and Still Sleep? on Spotify and various other digital streaming platforms via Winners Circle Entertainment. 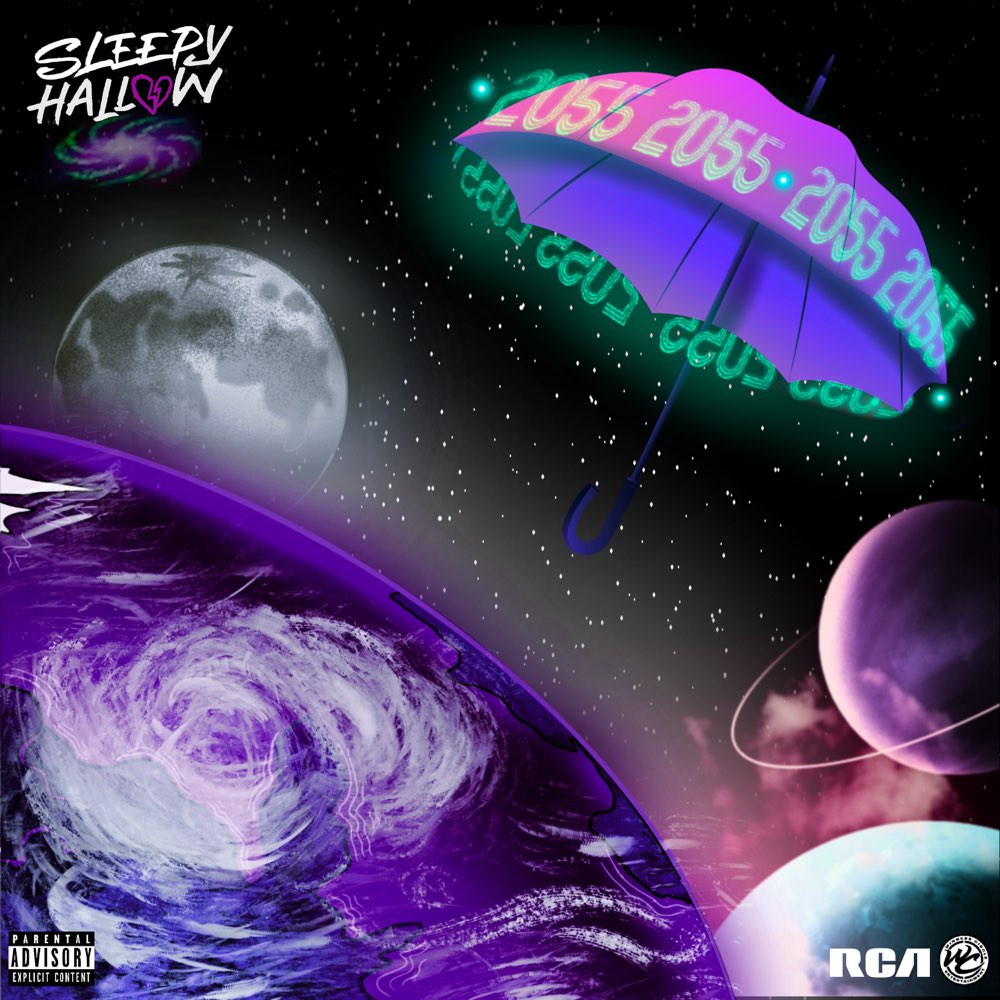