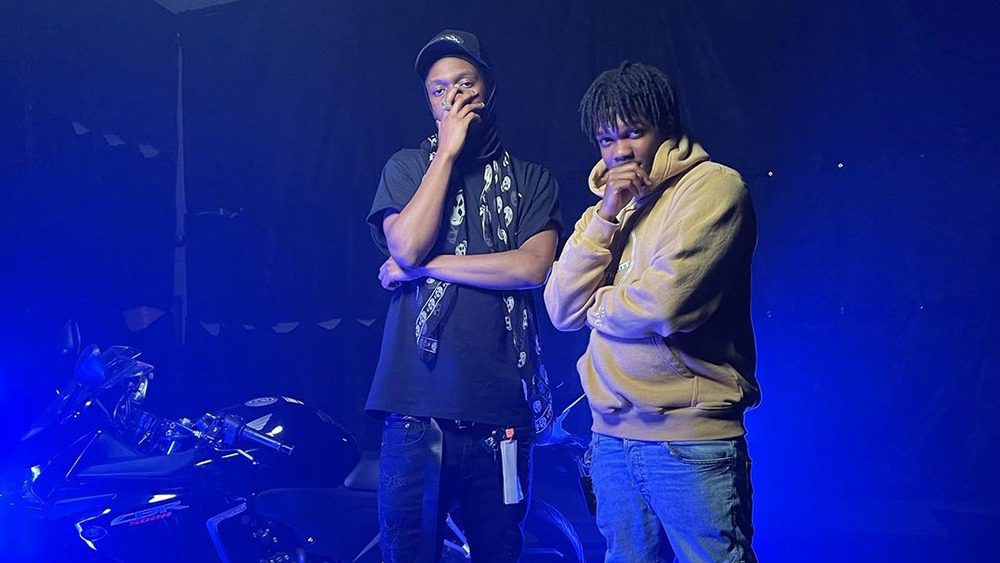 Ajax, Ontario rapper Slim Dinero has stayed consistently active feeding his fans new music. From his 13-track album, Separate Myself—which managed to successfully garner over one million global streams on Spotify—or his previous EP releases in 2020, Interstellar and In My Zone, Dinero has shown consistent growth and is building his fanbase at an impressive rate. Slim Dinero’s new single release “Dangerous” proves he has no signs of stopping anytime soon.

“Dangerous” was announced the day before its July 2nd, 2021 release date. The supporting visuals premiered on July 3rd and were powered by MyNameFrench (Jean-Pierre DeGrasse) and Reel Sauce. The track also features production from Kaleb who has previously worked with Toronto artists like Chromazz, Lil Berete, and Young Smoke. Artwork was provided by Caleb Bagdole.

The “Dangerous” video serves as a tribute to Dinero’s brother Pyro, who sadly passed away on June 2nd, 2021. It was released with the statement: “Long Live Pyro” as a closure to the video. A 10 second preview to a new track titled “Threat” is also teased in the beginning of the video, which Dinero has promised will drop soon.

“Dangerous” has currently been viewed over 4K times on YouTube since its official premier last week. You can check out “Dangerous” on Spotify and various other digital streaming platforms via 905 Ent. You can also find the track on our official Spotify playlist, Canadian Fresh. 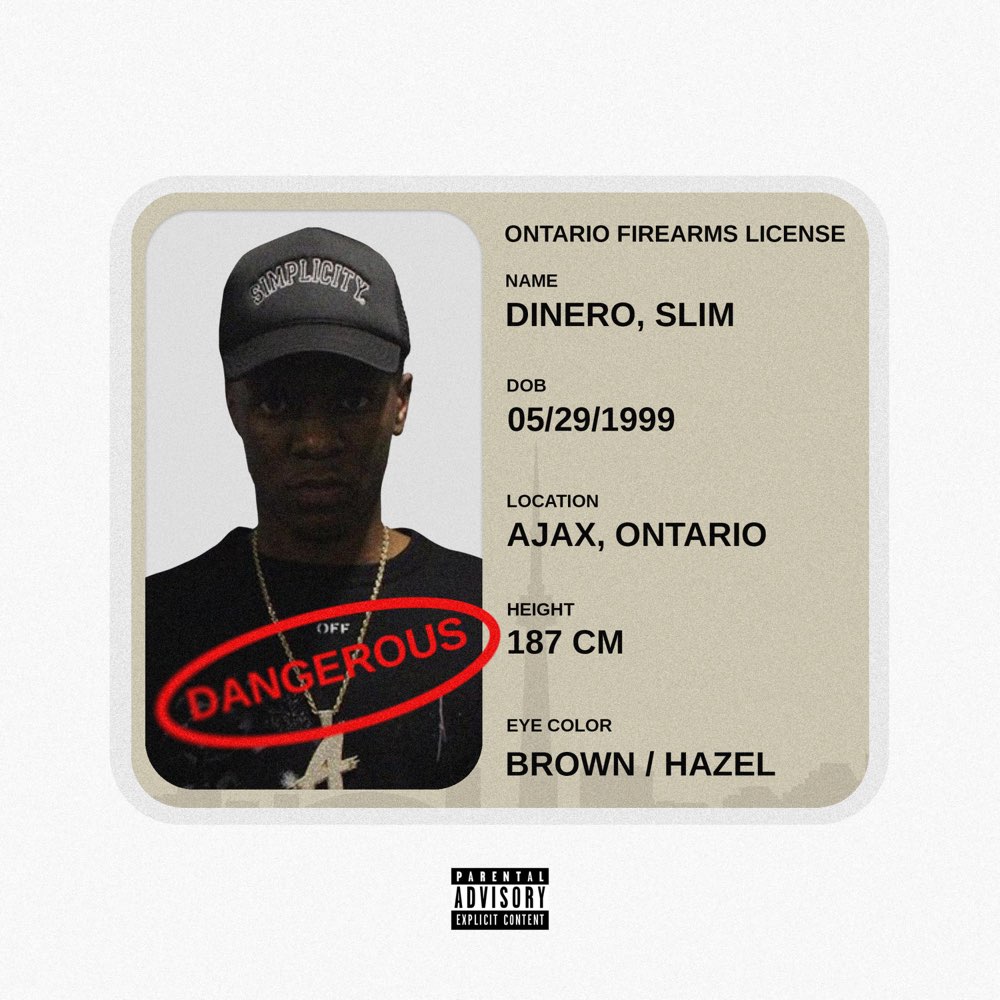