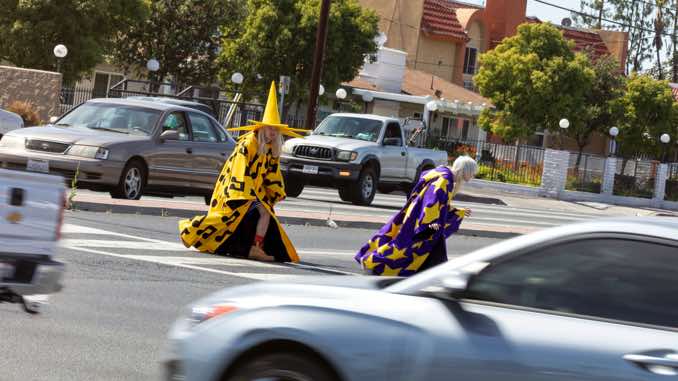 100 gecs, the esteemed hyperpop (citation needed) band (citation needed) made up of producer/vocalists Dylan Brady and Laura Les, have announced a fall tour. Tickets go on sale Friday for the “10000 gecs tour,” which kicks off Oct. 8 in Oakland, California, and runs across mainline North America before settling down in New York City on Dec. 9.

This marks the first official tour the band has embarked on since releasing their debut album 1000 gecs and its remix follow-up 1000 gecs & The Tree of Clues. A tour had been planned for 2020, but had to be canceled due to COVID-19.

Below, check out the full list of dates and revisit the band’s video for “800db cloud.”