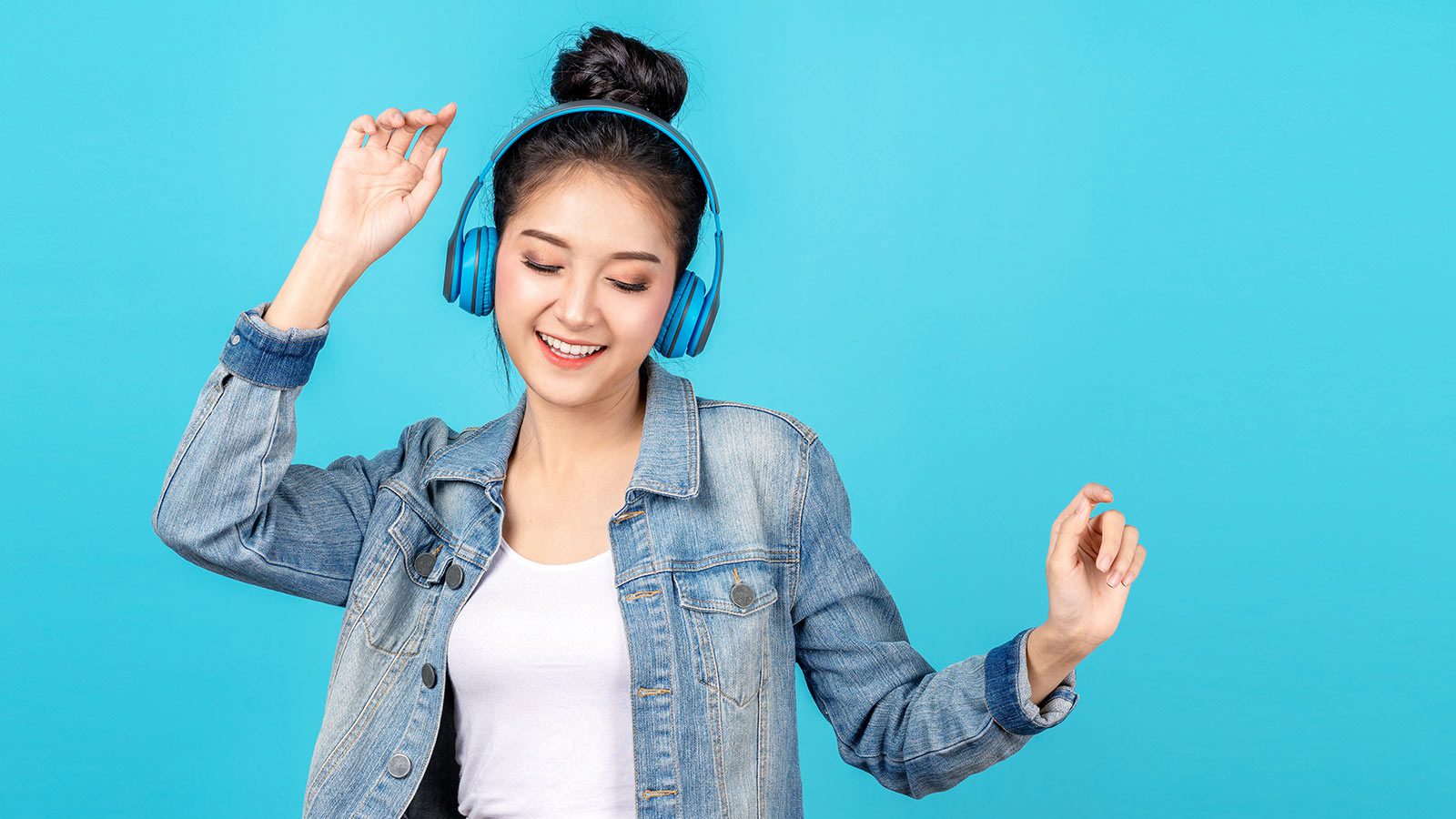 This article is largely focused on the music industry in the United Kingdom, but the situation is largely the same for artists across the world.

Shares in Universal Music Group surged after its US$40 billion (£29.5 billion) flotation on September 21, suggesting many people think the music business has a strong future. One of them, Lucian Grainge, the company’s chief executive, believes expansion will be driven partly by changing consumer habits and the exploitation of undeveloped markets in some of the world’s largest countries.

Industry statistics appear to support Grainge’s optimism, with total global revenue in the music industry increasing by 54% between 2014 and 2020. The upswing, after more than a decade of decline, is being driven by online streaming, which now has a healthy share (62%) of overall revenue.

Most of that revenue ends up with the record labels, and as one of the “big three” (along with Warner and Sony), Universal stands to reap substantial rewards from this situation. Indeed, the company’s double-digit growth in revenue over the last year indicates the strong financial health of the music industry.

The streaming platforms themselves, though, have so far struggled to become profitable businesses – partly due to the expensive licensing deals they have to pay the record companies. Spotify has made substantial losses throughout its existence. (Others, like Amazon and Apple, use music streaming as just part of their portfolios, making it difficult to identify its precise contribution.)

Musicians, meanwhile, remain in the most precarious position, even while the industry they work in is booming. In the UK, 62% of musical artists earned no more than £20,000 in 2019.

In the past, they were able to add to what they made in streaming royalties – it takes around 250 plays on Spotify to make US$1 (£0.74) – through live performances. But this has been severely curtailed by the pandemic, which has affected not only ticket sales, but also merchandise and record sales at concert venues.

Out of this fertile soil of discontentment have grown musician-led campaigns like Broken Record and Keep Music Alive, whose influence in the UK led to an official government inquiry in 2020 looking into the economics of music streaming.

One of the main recommendations of its recently released report is for the government to establish a mechanism for delivering “[equitable remuneration]” to musicians. This would aim to give them something like a 50/50 split with record labels from royalties, as opposed to the current roughly estimated 55/30/15 split between label, platform and artist respectively.

The UK’s competition regulator is now set to investigate the power of the companies that dominate the UK’s music industry. And while any recommendations would relate only to the UK, as the world’s third-largest music market (after the US and Japan), it could still prove influential elsewhere.

But big questions remain about the future direction of the music industry. Relations between record labels and the streaming platforms will need to be continually scrutinized, especially where there are concerns of potential monopolies.

And while fairer distribution of revenue among labels, platforms and musicians will improve the artists’ position, real change can only come from increased revenue. One answer to this problem would be to reconsider how much money we are prepared to spend on accessing music. 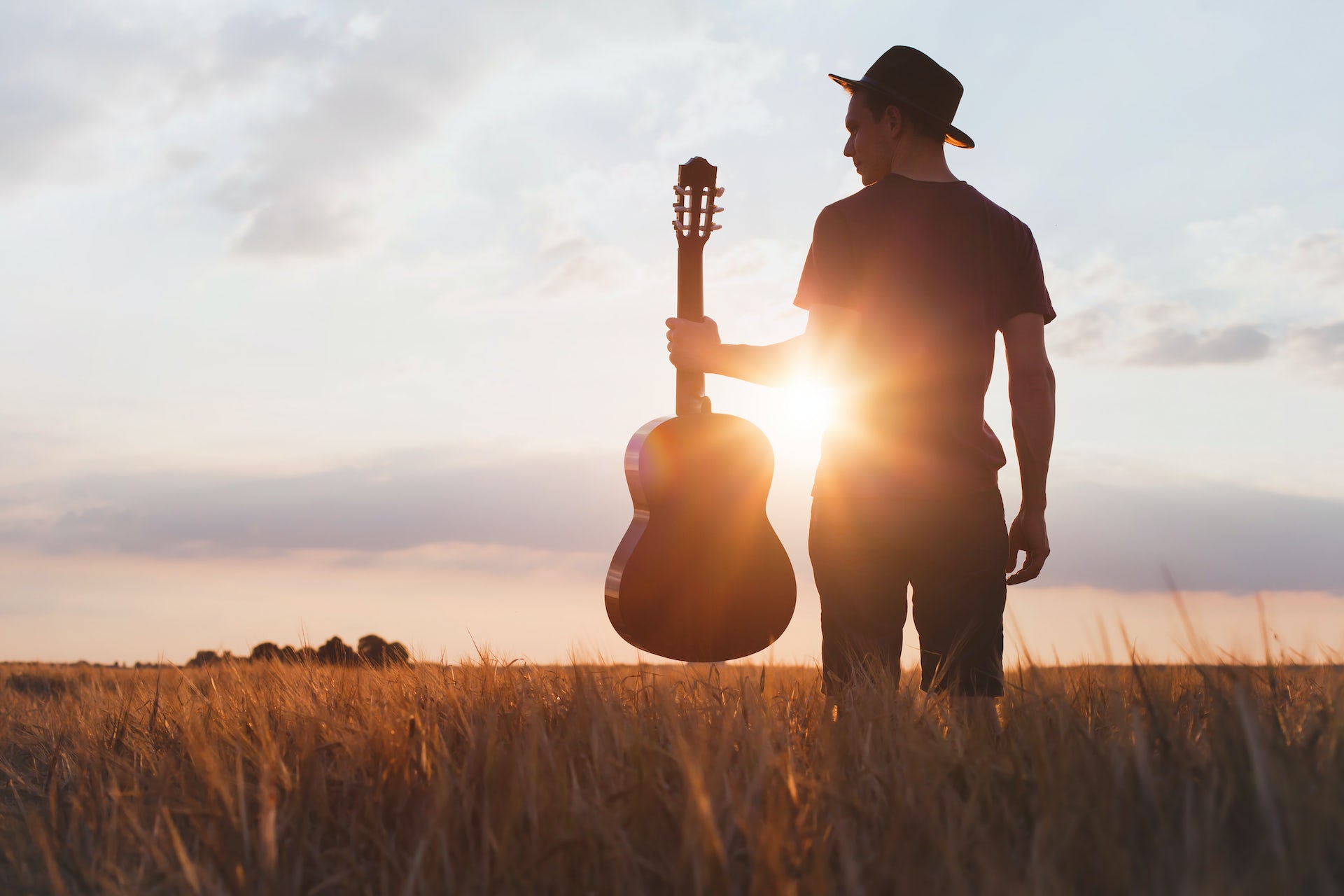 Monthly subscription fees for some of the major streaming platforms hover around £9.99, which is extremely good value for access to most of the music that has ever been recorded.

This price point has been maintained for more than a decade, perhaps because of the general feeling that easy access to “freemium” models, particularly YouTube Music, has placed a ceiling on the cost of subscriptions.

But the rise in vinyl sales in recent years, alongside the increasing popularity of streaming platforms like Sonstream and Bandcamp, which enable listeners to pay their favourite artists directly, suggest that consumers are becoming more aware of the need to support musicians.

Streaming is likely to continue to dominate the music industry. But there are changes, driven both by political inquiry and consumers’ habits, which will hopefully establish a more equitable ecosystem, and allow for a fairer way of paying artists for their work. For whatever business model for music lies ahead, it cannot survive without providing fair financial backing to sustain the creativity of new musical talent.