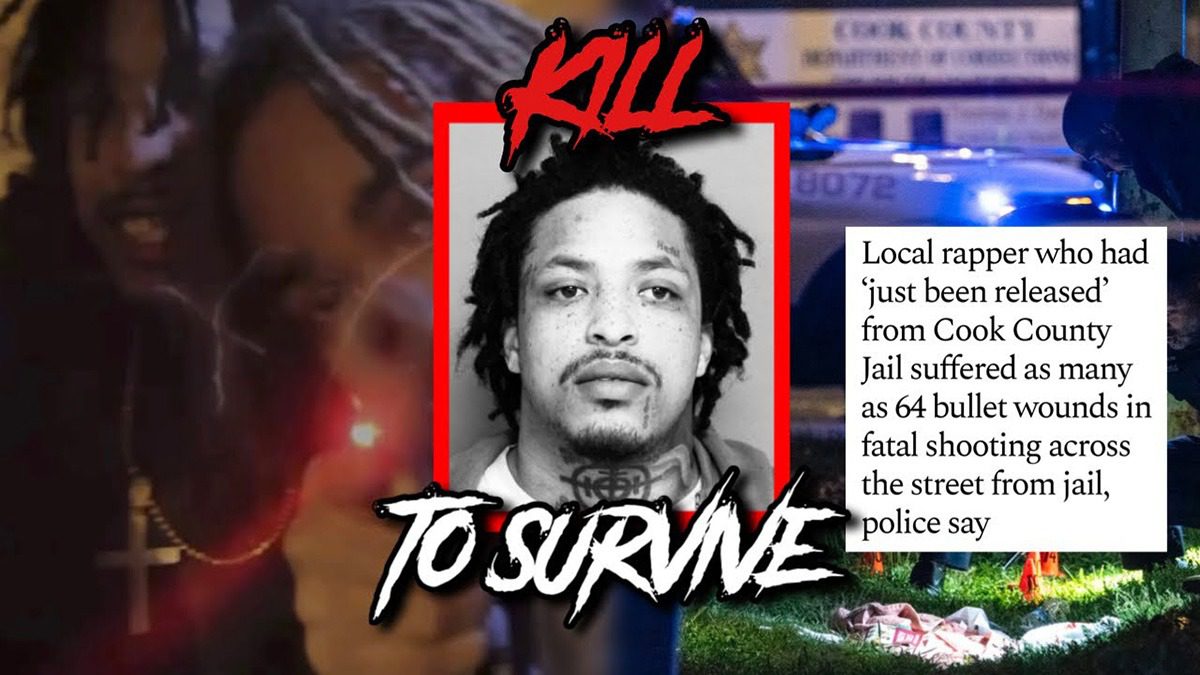 According to a report the Chicago Tribune published on July 11, Dre was shot 64 times after being released from jail Saturday night. After being shot, Dre was taken to Mount Sinai Hospital, where he sadly passed at just 31 years.

According to the report, Dre and one of the women were walking “to an awaiting vehicle when several unknown (suspects) exited two separate vehicles and all began to shoot in Sylvester’s direction, striking him numerous times.”

Dre’s last post on Instagram paid tribute to his deceased KTS Von. Dre’s passing comes just days after the murder of young Inglewood rapper, Indian Red Boy (born Zerail Dijon Rivera), was shot multiple time while he was sitting in his vehicle. Our hearts go out to the Sylvester and Rivera families. Rest In Peace.