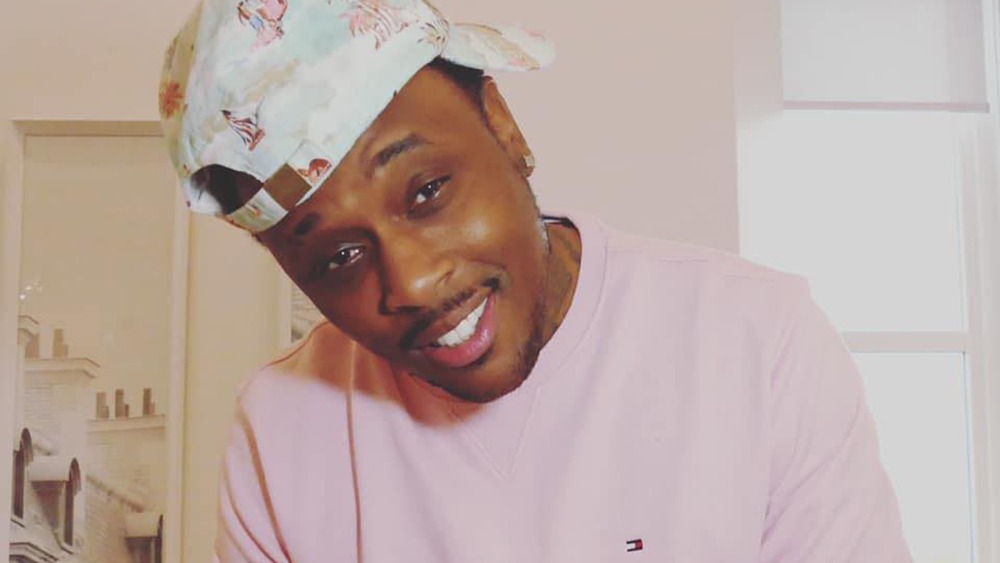 Hot off the release of a handful of hot singles together in 2020, New York City-born, Moncton-based hip-hop artist Michael J. Foxx and Canadian singer/songwriter Sydney Sexton have released their first-ever full-length album together, Duality.

While Duality serves as the pair’s first fully-joint effort, they actually spent the majority of 2020 together, writing, recording and releasing music in their home studio together. Composed of 10 original hip-hop/ R&B tracks, their past releases include: “So High,” “Just Give it a Moment” and “Winners,” among several other sultry and upbeat tracks.

As well as a hip-hop artist, Michael is also an audio engineer and music producer. In the past 12 months, he has released numerous bodies of work including five mixtapes, multiple singles, and one solo album, When The Street Lights Come On. As an artist, he has a broad range of sound and technique inspired by all genres of music from hip-hop to rock nuance, it is quite unique. He says his music is rooted in the ups and downs and life.

“I came up from nothing, now I’m ’bout something,” he adds. Though the Audio Engineering graduate was born and raised in New York City’s Harlem district, he now resides in Moncton, New Brunswick.

While she’s spent the last few years performing and writing music, it was only in 2020 that Sydney first made her way onto the music scene after she released a number of originals and posted them online. Since then, she’s been collaborating frequently with Michael. Though Sydney’s music is easily distinguishable because of her sweet voice and sultry sound, her range is wide, as she’s recorded songs which transcend from many of the genres which have influenced her. From R&B to pop and hip-hop to contemporary, she’s covered a lot of ground in the last year.

In the making of Duality, Michael says, “I was thinking along the lines of Yin and Yang, which inspired the black and white cover art. When we were coming up with the name for the album. We decided on Duality… It just seemed to fit.”

It is also worth noting that Michael produced three beats and exclusively completed all the vocal mixes on the collaboration album.

Sydney says: “We wanted to display both of our unique styles. Mine is more feminine and airy — R&B/Pop influenced; while Michaels is more masculine and commanding — hip-hop influenced, but our sounds just work so well together so we wanted to ensure we maintained the cohesiveness of the collaboration.”

Along with Duality, Michael J. Foxx has also released another full-length project, Due Dilligence. Both projects can be streamed below. 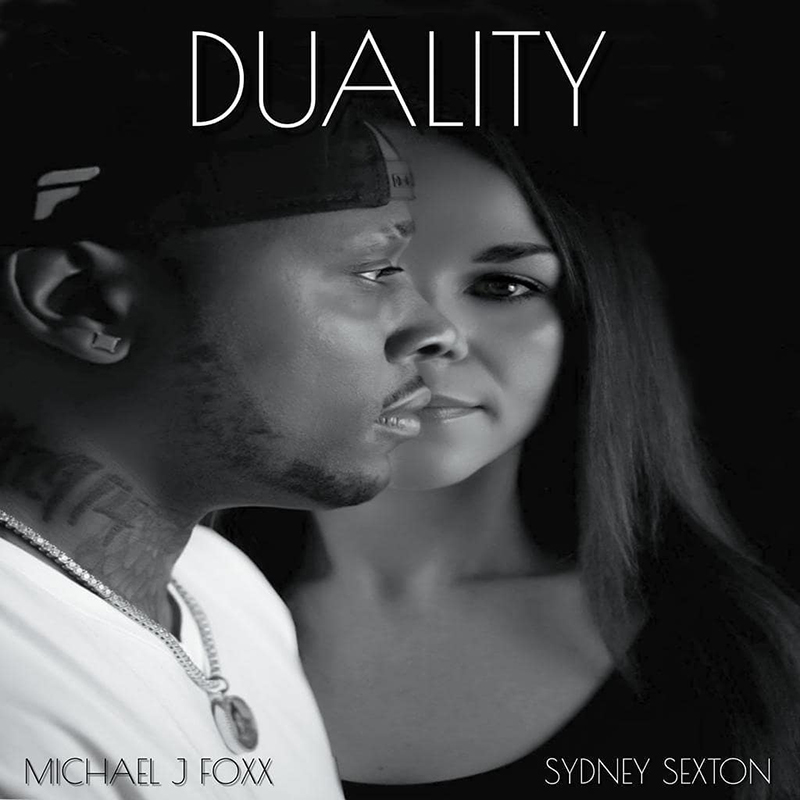 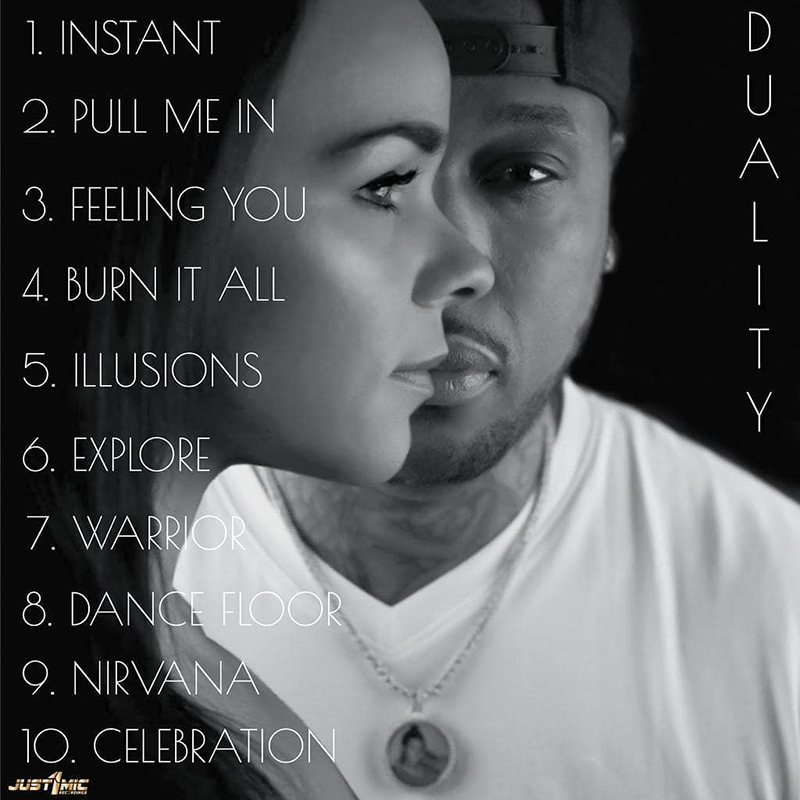 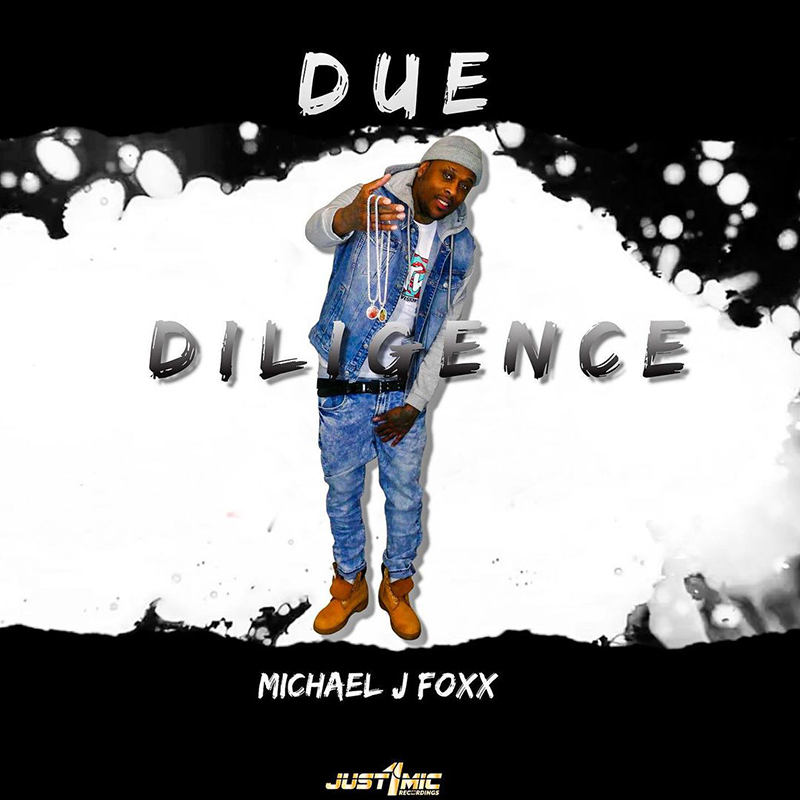 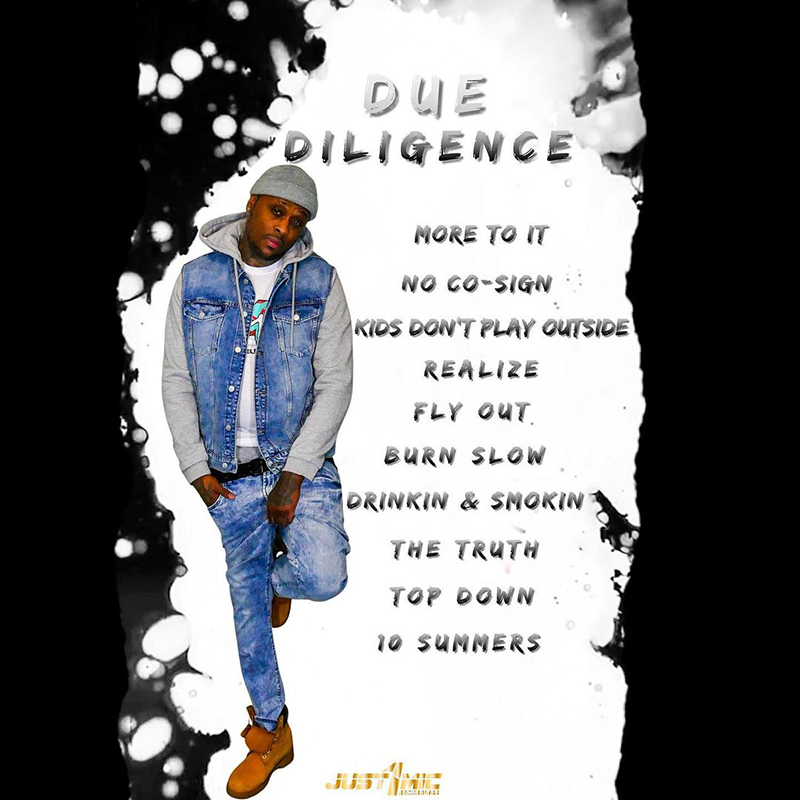