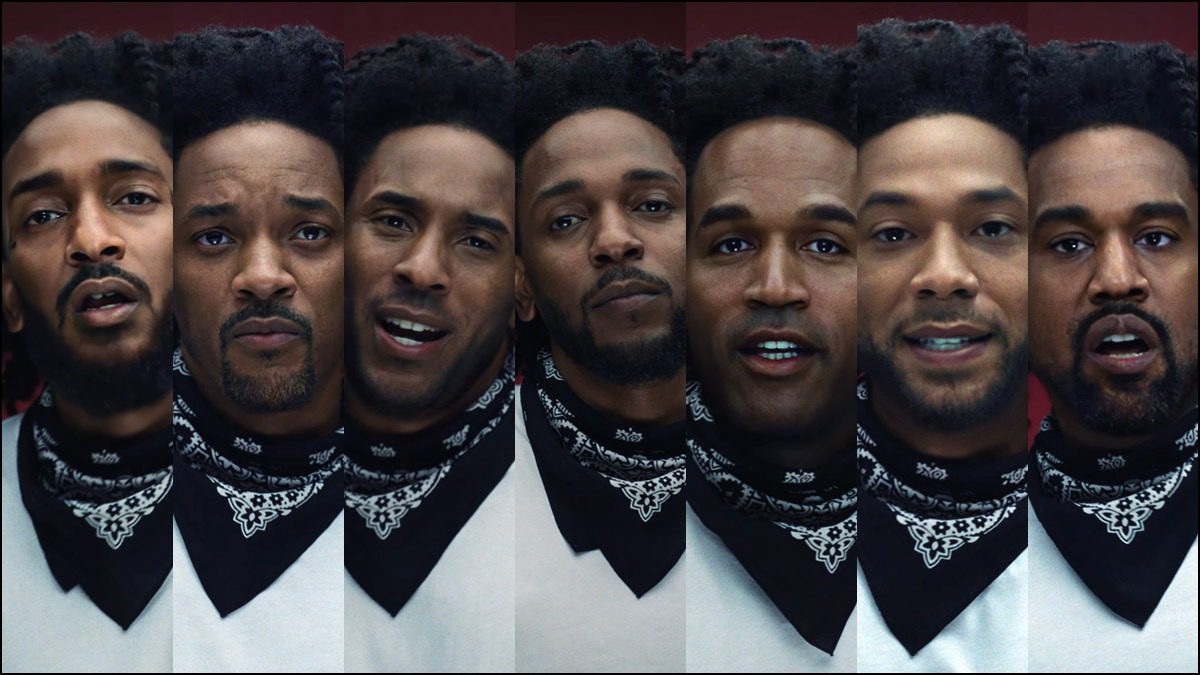 Kendrick Lamar has been making international headlines with his new chart topping video for “The Heart Part 5.” Directed by Dave Free and Lamar himself, starts with the words “I am. All of us.” which is signed by Lamar’s alter ego oklama. It then switches to a maroon backdrop with Lamar rapping in a white tee and black bandana tied around his neck. It seems simple enough before it suddenly takes on an interesting twist.

As eloquently summarized by Toyin Owoseje of CNN in their coverage of the release:

“The new song premiered on Sunday, along with a five-minute music video that sees the hip-hop star deepfake some famous Black men as he criticizes modern notions of culture.” – CNN

The deepfakes, in order of appearance, include: O.J. Simpson, Kanye West, Jussie Smollett, Will Smith, Kobe Bryant and Nipsey Hussle.

Check out a screengrab of each below, or watch “The Heart Part 5” video. 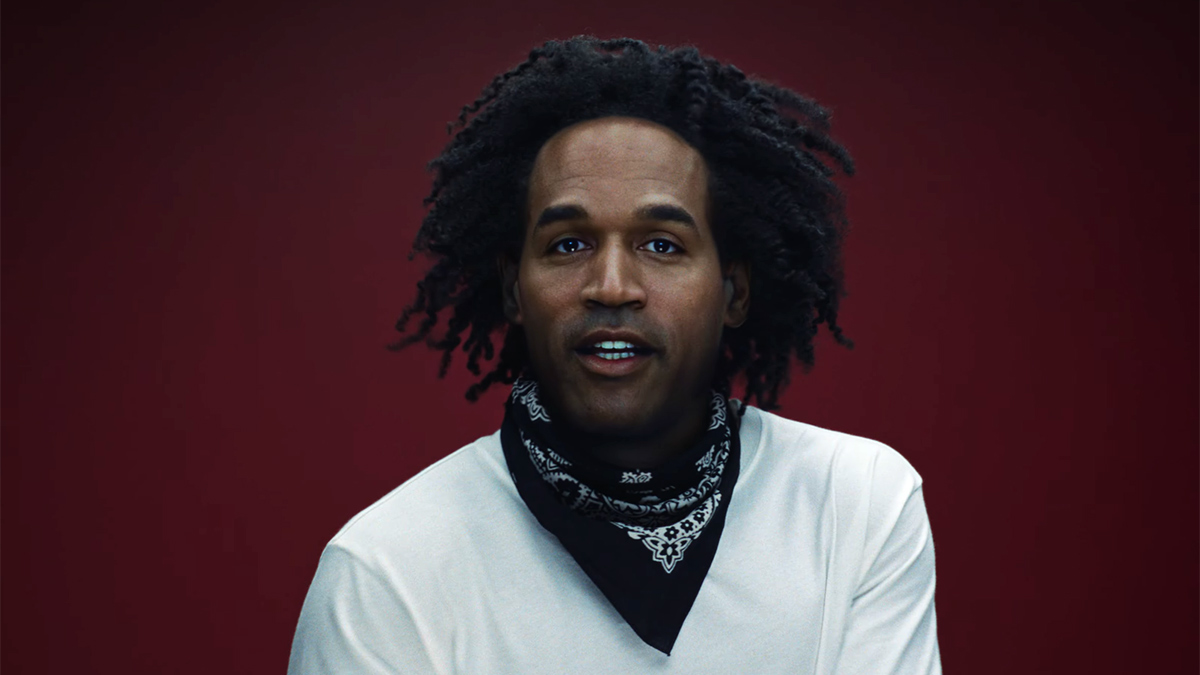 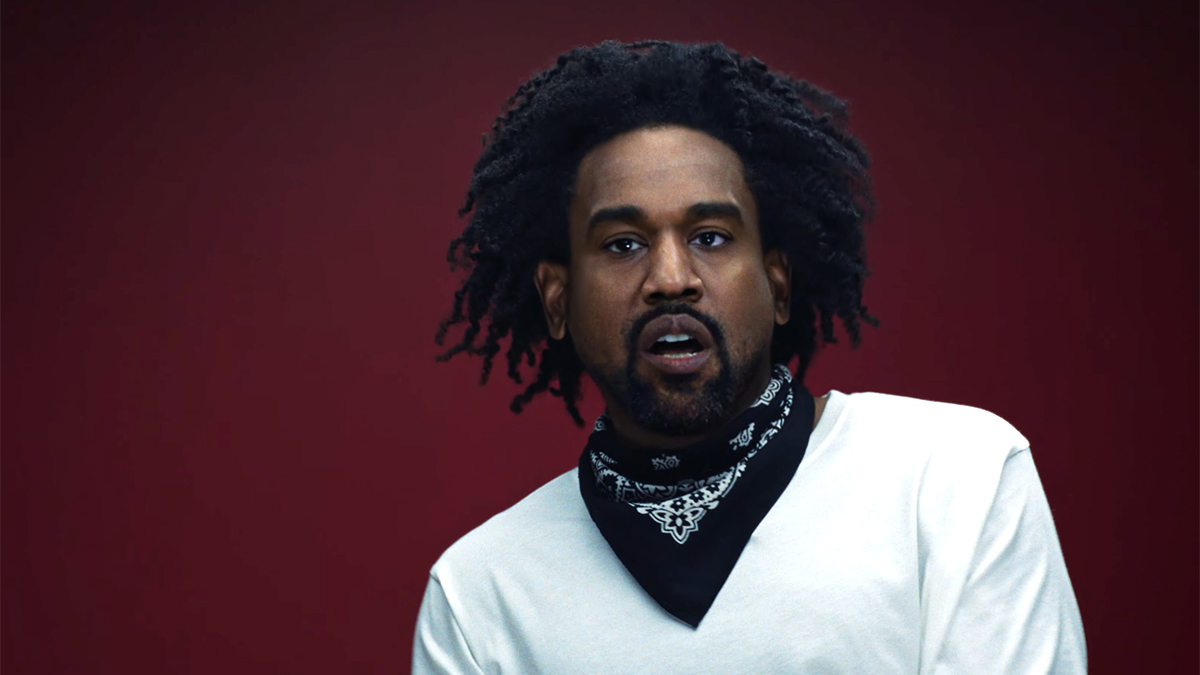 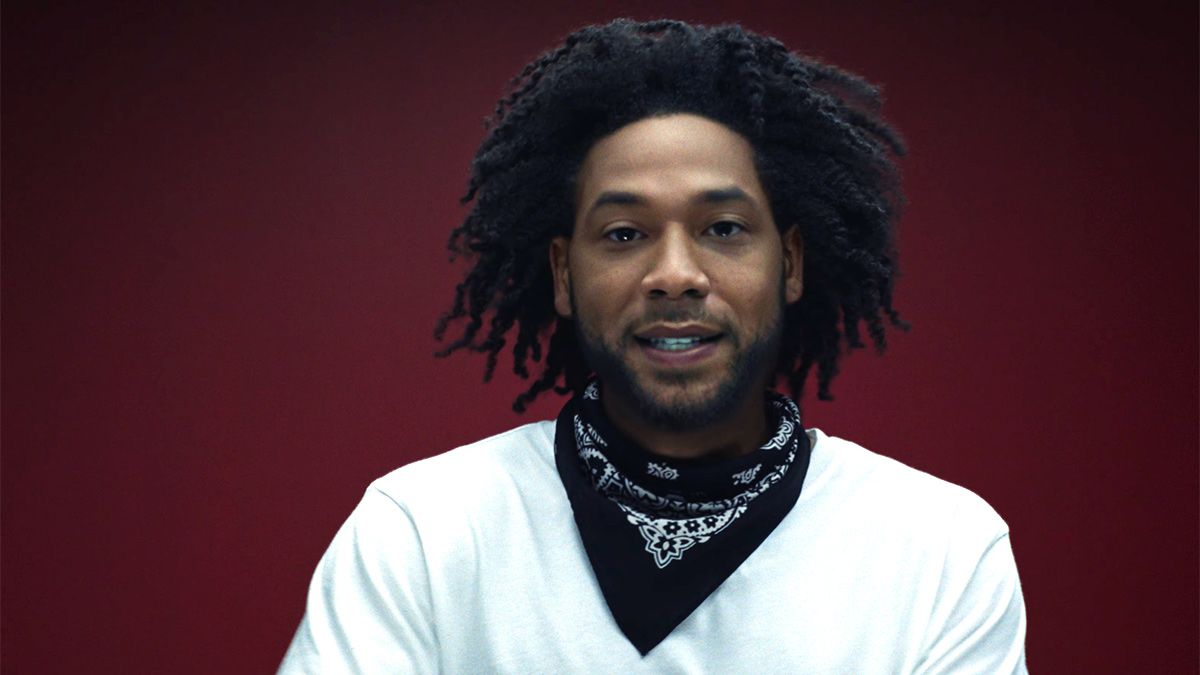 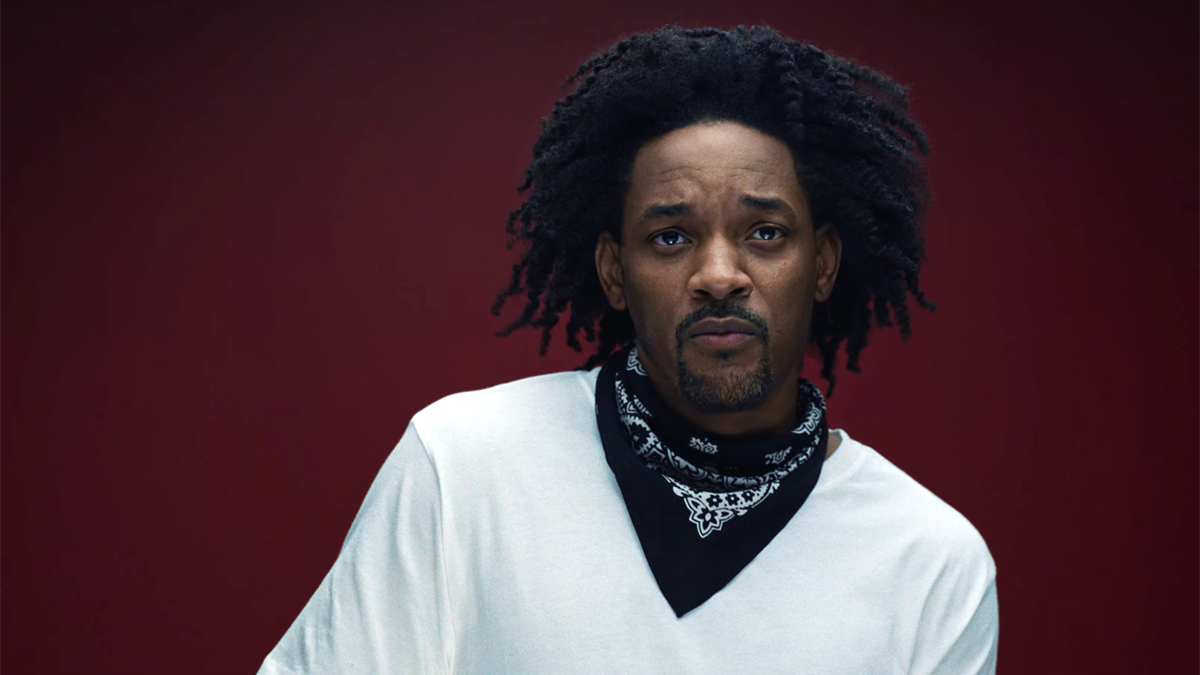 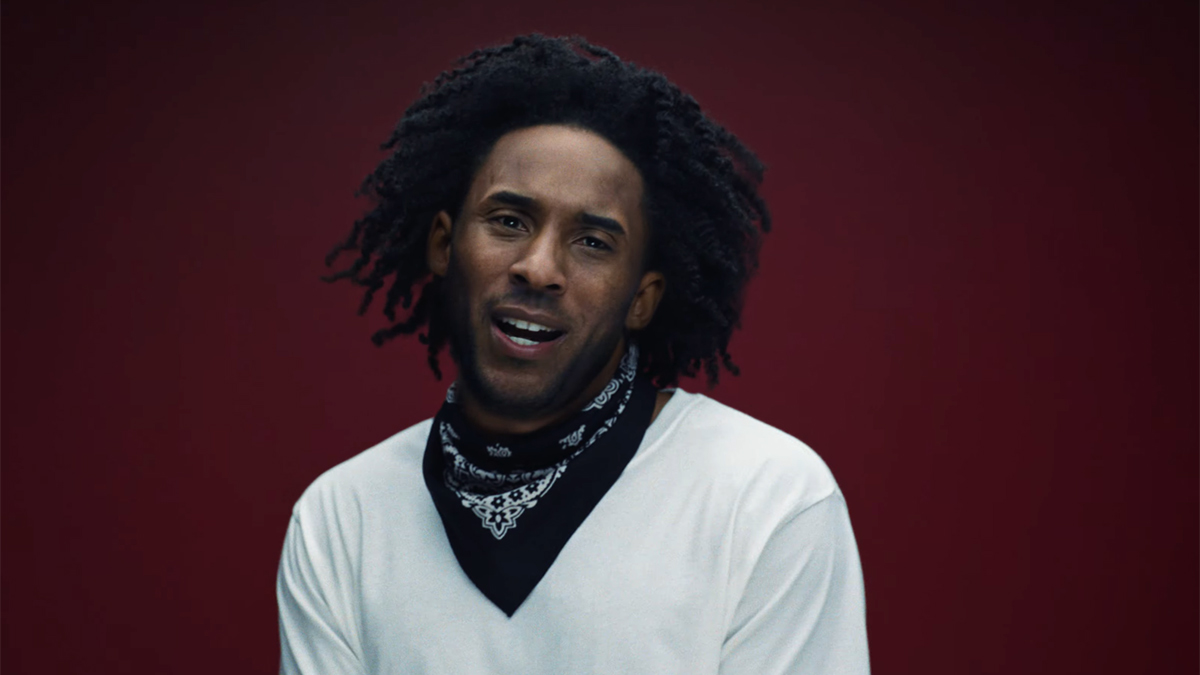 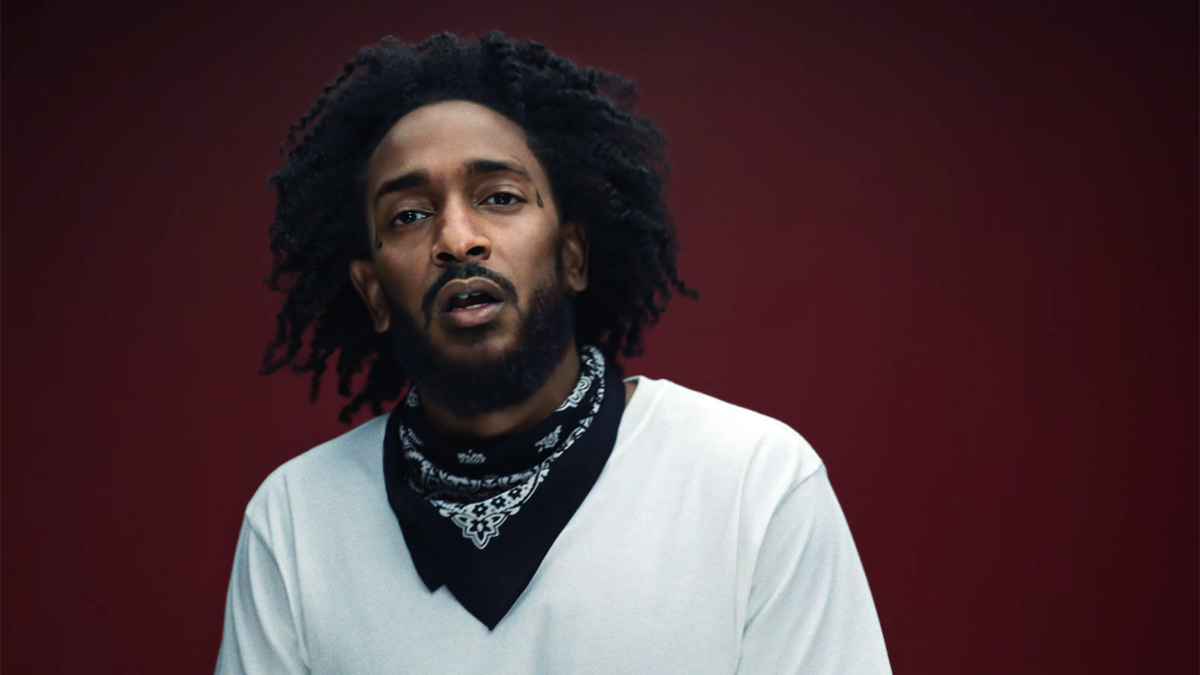