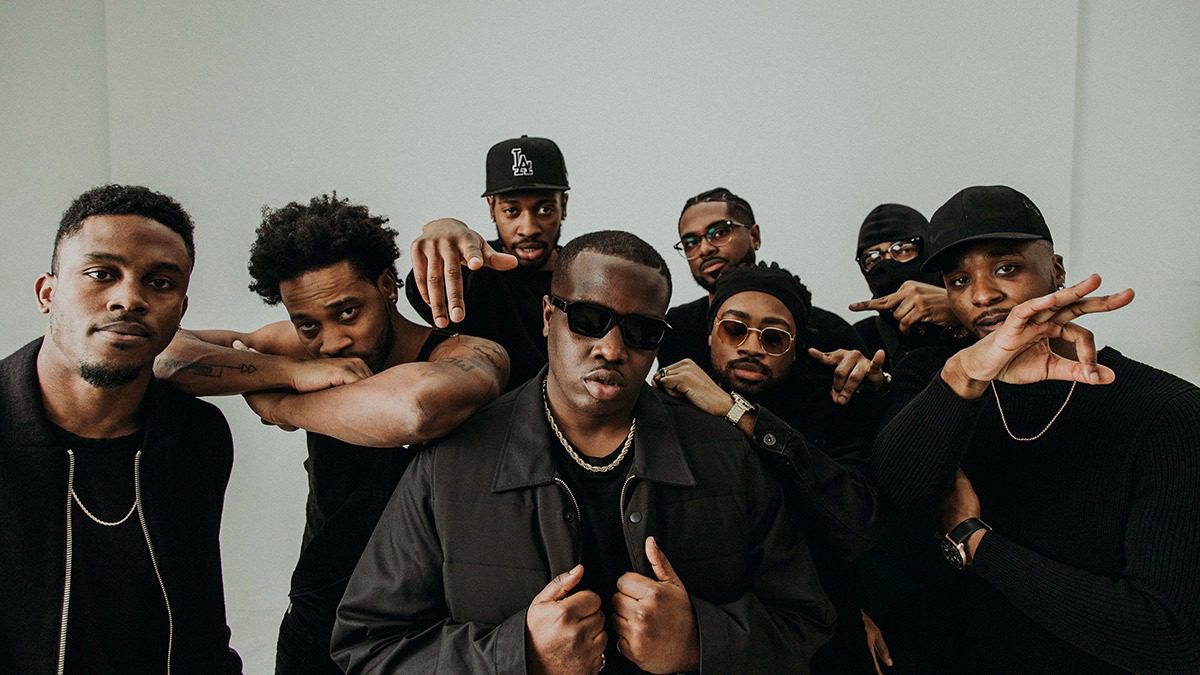 Nycesound Productions has become a name synonymous with the development of emerging hip-hop acts such as Tia Bank$ as well as Liyah.

Ontario-native Seko is the next artist to be rolled out under the T-Nyce-lead label with his debut single, “Bounce Baby.” The emerging rapper has what some older hip-hop fans would refer to as a “New York voice.” It stands out in a way that’ll immediately grab your attention, with some relating the uniqueness of it to the late great Christopher Wallace (aka The Notorious B.I.G.).

Seko’s aggressive slick bars, as well as his heavy-hitting delivery mixed in with his rough rugged vocals are a perfect mixture of hip-hop nostalgia, and the next generation of rap.

“I tell fear that I’m God proof,” Seko raps, the song continues with cleverly put together schemes that’ll have you replaying certain sections of the song. Check out the new release below.

You can find “Bounce Baby” on Apple Music, Spotify, and various other digital streaming platforms.