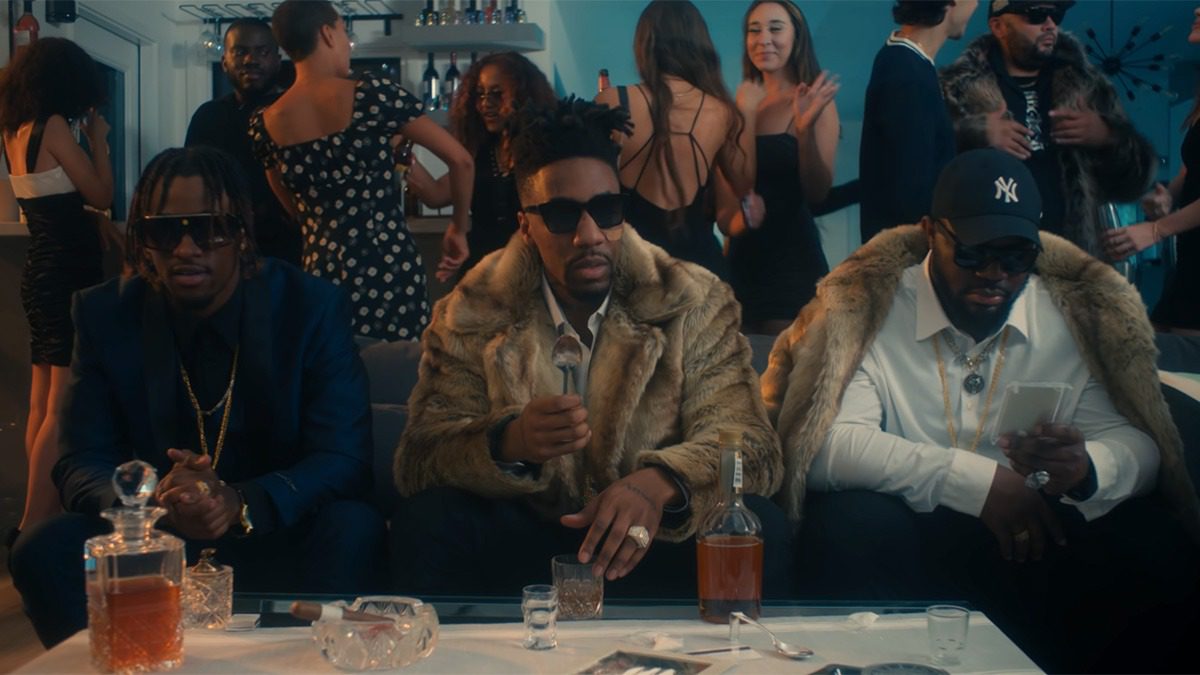 A couple of weeks ago, Canadian artist Dax released his highly anticipated studio album debut, Pain Paints Paintings, and yesterday he released new visuals in support of the project.

“Suffocating,” the Raspo Beats-produced intro song on the 16-track release, was shot by Eden G, and edited by Qaterryus Williams. It follows the Nasty C-assisted video for “40 Days 40 Nights” which has been viewed just under 1.5 million times on YouTube since premiering October 6.

“Suffocating” is a song about how I feel. Thank you for listening. Share this with everyone and anyone you think it will impact. Hope you can relate. Pain Paints Paintings out now…” – Dax