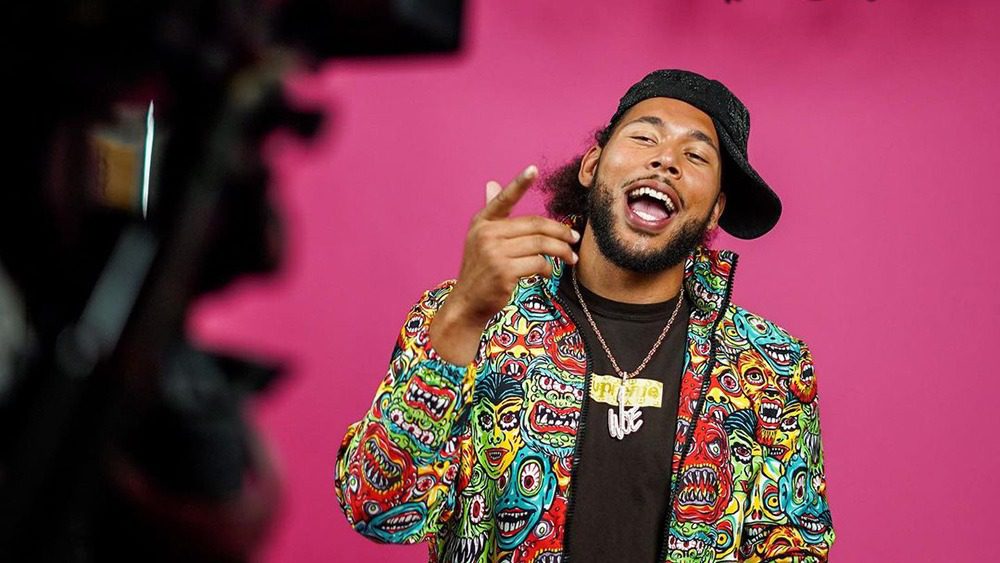 Representing Toronto’s east end, Devontée has had an extensive career which has included several notable collaborations.

The WOE Records artist teamed up with Pro Era’s Joey Bada$$ for “Godspeed” back in 2015, and the year after that he landed the lone feature spot on CJ Fly’s debut album, Flytrap. Since then, Devontée’s catalogue has quadrupled in size and he’s released some new fan favourites including last year’s “MELANCHOLY” and “EAZY PEEZY” from earlier in 2021.

On his latest release, Devontée reconnects with CJ Fly for a new summer vibe called “Wait A Minute.” The dF and K. Forest-produced single follows another new song called “Locked Down” which dropped just last week, and his 14-track project, Once In A Blue Moon, which came out independently on June 18th. “Locked Down” features a playful instrumental produced by KTOE, who has previously collaborated with other Toronto artists like Jazz Cartier for “Right Now,” as well as OVO’s Smiley for his 2019 release, Road to Buy or Bye (The Playlist).

You can find “Wait a Minute” and “Locked Down” on Spotify and various other digital streaming platforms via WOE Records. Check out both tracks below. 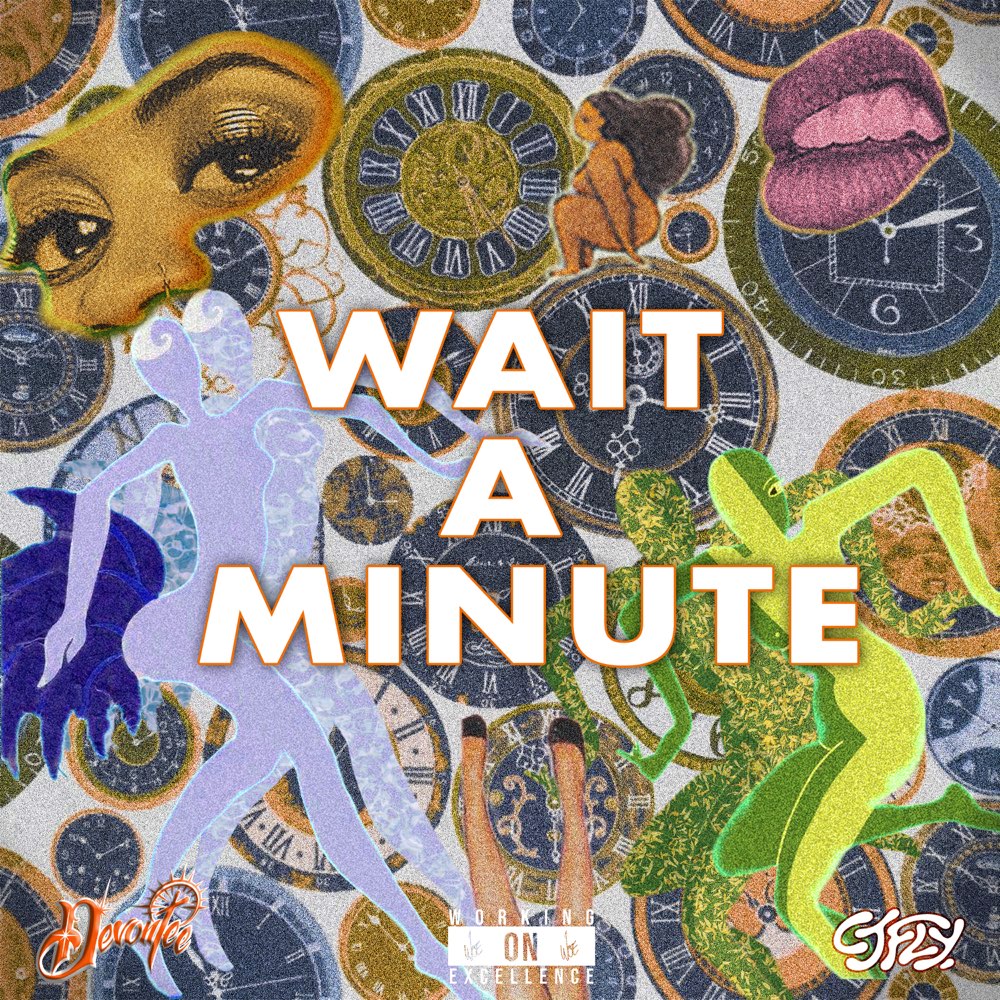 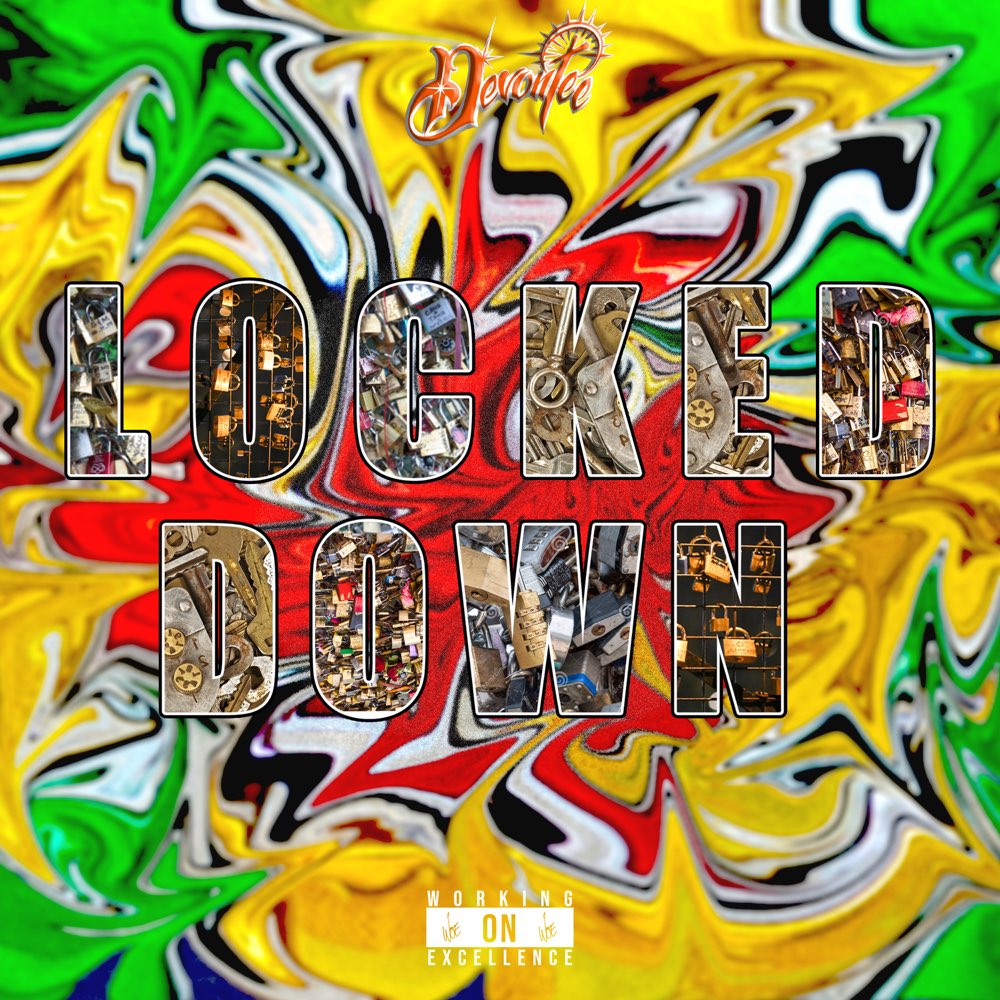