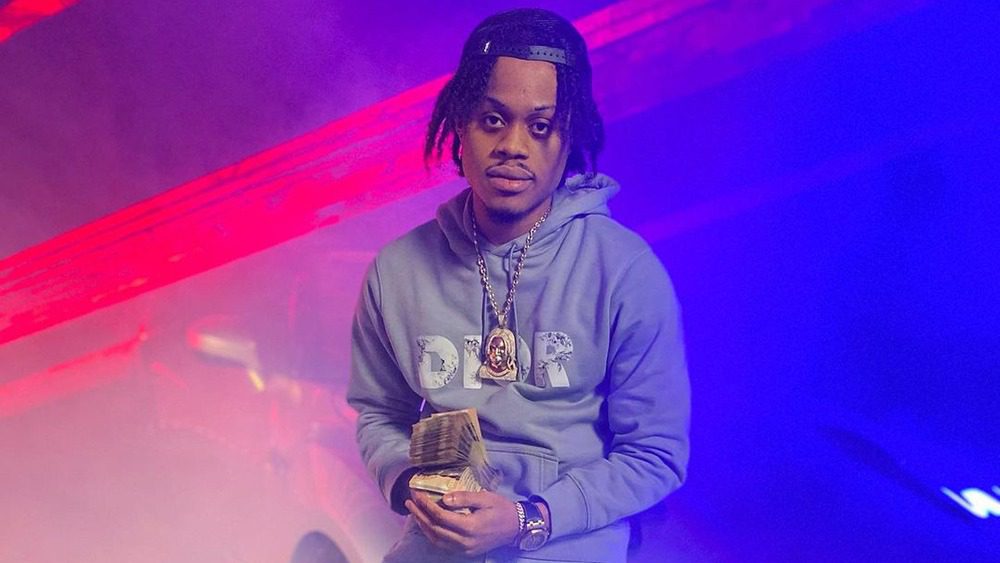 Toronto rapper SupaWassi has teamed up once again with J Neat, a long time collaborator, for his first official streaming release of 2021. The new single “Hood Baby” features production by Tom French, who has built a name for himself through his work with Rod Wave, Lil Gotit, Lil Mosey, and Stunna 4 Vegas, as well as DaBaby for his latest album, Blame It On Baby (“Sad Shit” and “Champion”). 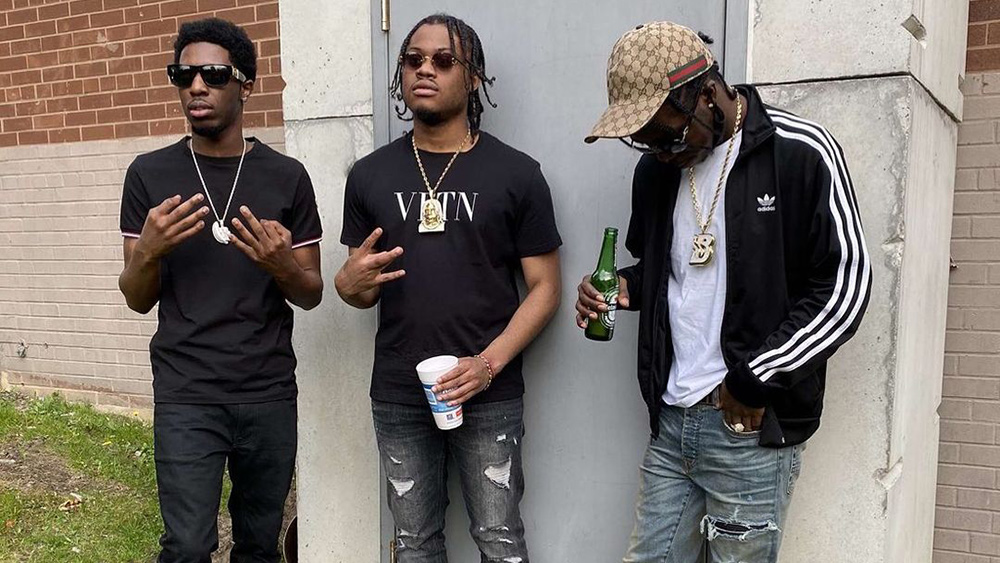 SupaWassi’s previous EP, SupaNeat, was released in collaboration with J Neat on May 21st, 2020, with the duo collaborating on seven tracks that have been streamed over 500K times to date on just Spotify alone.

“Hood Baby” is HipHopCanada’s Song of the Day. You can find the song on Apple Music, Spotify and various other digital streaming services via Bandz Can’t Fold Entertainment. Check out “Hood Baby” below along with the cover artwork designed by DK GFX. 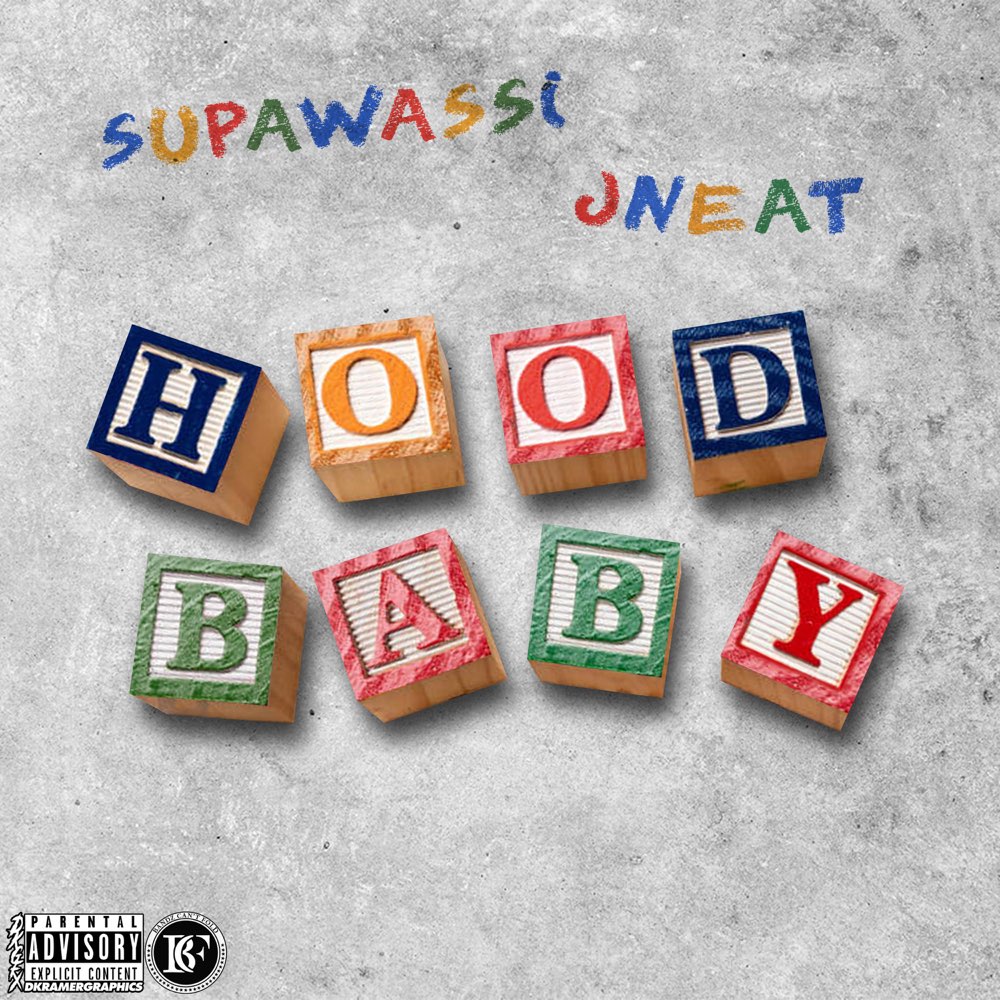