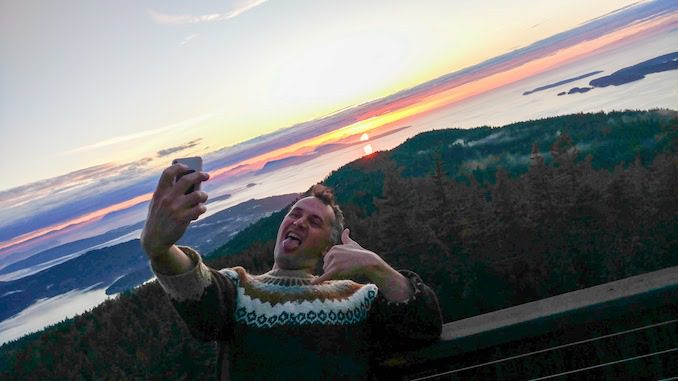 Almost two decades since he shelved The Microphones moniker, Phil Elverum has announced a North American tour in support of Microphones in 2020, his first release since 2003’s Mount Eerie. The album, which was highlighted as one of Paste’s best folk albums of 2020, contains one 44-minute song detailing Elverum’s life and career. Elverum, who has performed under the name Mount Eerie since 2004, was inspired to revisit the moniker after a one-off performance in 2019 as The Microphones.

The Microphones’ tour spans 14 dates, beginning February 2022 in Pioneertown, California, and ending in March at the Miracle Theatre in Washington, D.C. Emily Sprague and Ragana are set to be the supporting acts. Tickets go on sale Friday, July 9, at 10 a.m. local time.

Revisit Mount Eerie’s 2010 Daytrotter performance below and see all the dates for The Microphones’ 2022 tour further down. You can purchase tickets and view further details of the tour here.