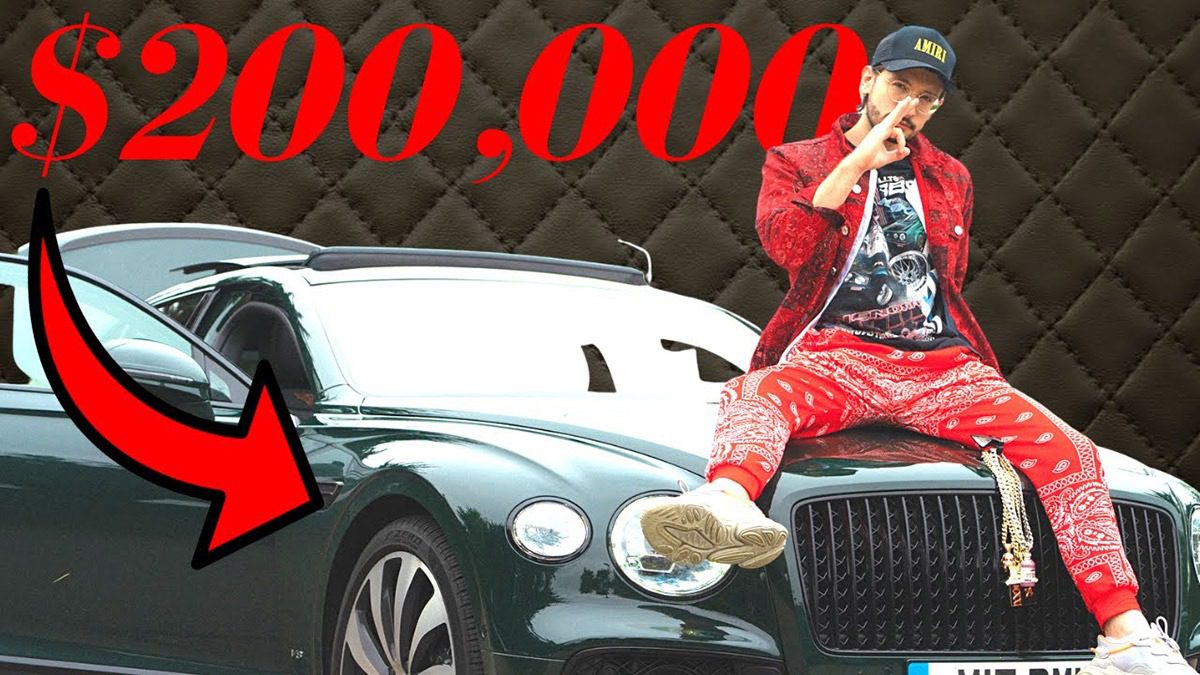 In a bit of a change from his usual format, Ross is upfront about the fact that Bentley has provided him with a whip to film with, so long as he takes time to praise the brand in the process. Ross does a great job giving you a tour of the luxury vehicle, while breaking down some examples of how Bentley has been a status symbol within Blood gang culture, as well as with rappers in general, gang ties or not.

“The Bentley. For the last few decades this brand has been synonymous with ballers, shot callers, rappers and trappers, the entire world over. And this weekend, for some reason, the suckers over at Bentley have decided to let me, your boy Trap Lore Ross, take one of their cars home to try it out.” – Trap Lore Ross

Earlier this month, celebrated his 80th birthday with a custom present courtesy of Jay-Z, Meek Mill and some of Kraft’s family members. The gift? You guessed it, a custom, drop-top blue Bentley, which Kraft was absolutely thrilled to see. Meek Mill posted footage on Instagram of Philadelphia 76ers co-owner Michael Rubin, the chairman of Fanatics, presenting Kraft with the special gift.

Other rappers that have owned or been associated with the Bentley brand include: Birdman, Lil Wayne, The Game, Soulja Boy, Ice-T, Ludacris, T.I., Bow Wow, Rick Ross, Sean Kingston, Fabolous, Young Jeezy, Curren$y, and many more.

Head over to BentleyMotors.com if you’d like to check out their latest models.