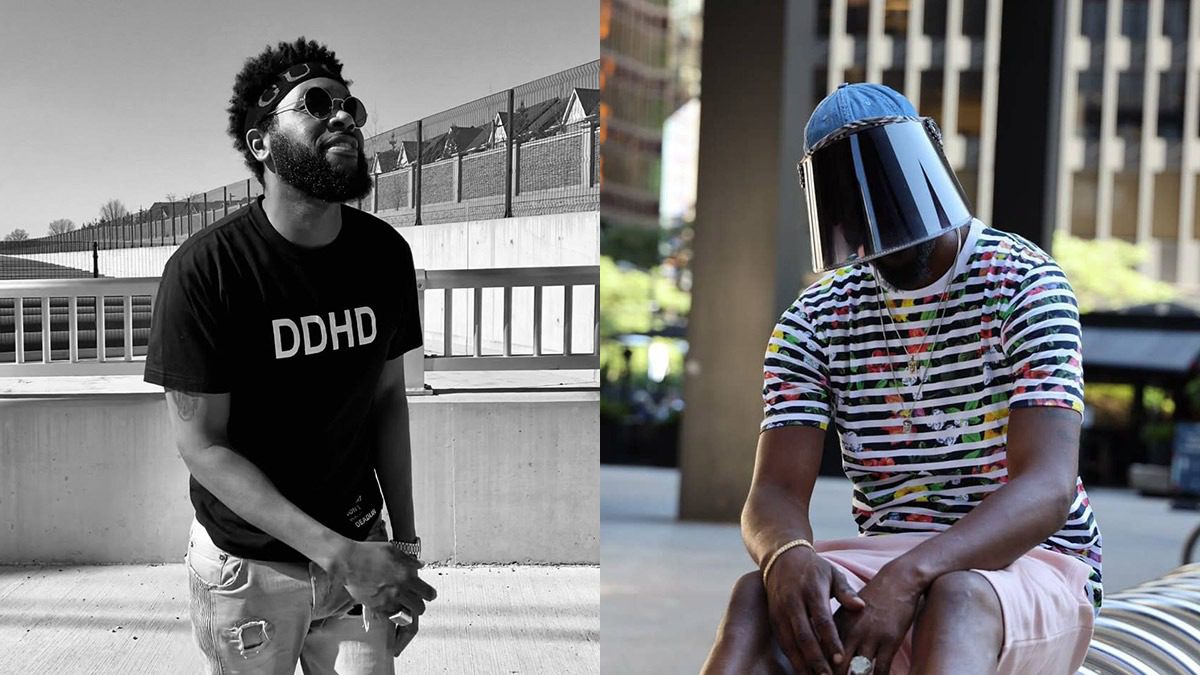 Following this successful release comes the premiere of the new music video for the Triple A-produced “Last Laugh,” which is packed with vibrant and stunning visuals. The DearBish-directed video has a gritty feel, which represents the two artists making it out of the gutter. Throughout the clip, ROCHESTER and Private Name Private Number are shown as bosses in their respective lanes, who then come together at the end of the video to have the last laugh.

As one of Toronto’s highly celebrated hip-hop artists and renowned lyricists, ROCHESTER has played an influential role in shaping Canada’s music scene over the past several years. Crediting Bruce Lee and Kanye West as influences, ROCHESTER’s ambition and talent have kept him relevant despite the high degrees of competition vying for a spot.

His last album, Dreams Don’t Have Deadlines, introduced fans to a new and creative style filled with impressive verbal acrobatics. His 2016 EP, Cowabunga, saw ROCHESTER reconnect with Grammy-winning OVO Sound producer Boi-1da (Drake, Kendrick Lamar, Rihanna) on his single “Grateful,” after experiencing much success on their last collaboration “Pull Up,” a popular song featuring icon Kardinal Offishall and Grammy Award-nominee Fito Blanko. This was followed by his single “Good Vibes,” which was dubbed as “one of Toronto’s summer anthems of 2017.” This year, ROCHESTER boasted the cover of the Northern Bars playlist on Spotify, a huge honour for any Canadian emcee.

Private Name Private Number—often stylized as PNPN—is a Canadian rapper from Toronto best known for his energetic live performances and secretive persona. Since arriving on scene two years earlier, he’s released eight singles including “Robert Horry”, “Recipe”, “Pink Tuna”, and “Trippin”, just to name a few. He’s also dropped two mixtapes—Everything Private (with Dre Barrs) and Spring Cleaning—and has been doing a steady number of guest features with local known artists. PNPN is currently signed to his own Private Music independent label and is in the studio working full-time on his next album, My Private World.

“Last Laugh,” which is closing in on 100K Spotify streams, is HipHopCanada’s Song of the Day. Along with Spotify, the song can also be found on Apple Music, TIDAL, and various other digital streaming platforms via Blocktrade Records. You can also find the track on our official Spotify playlist, Canadian Fresh. 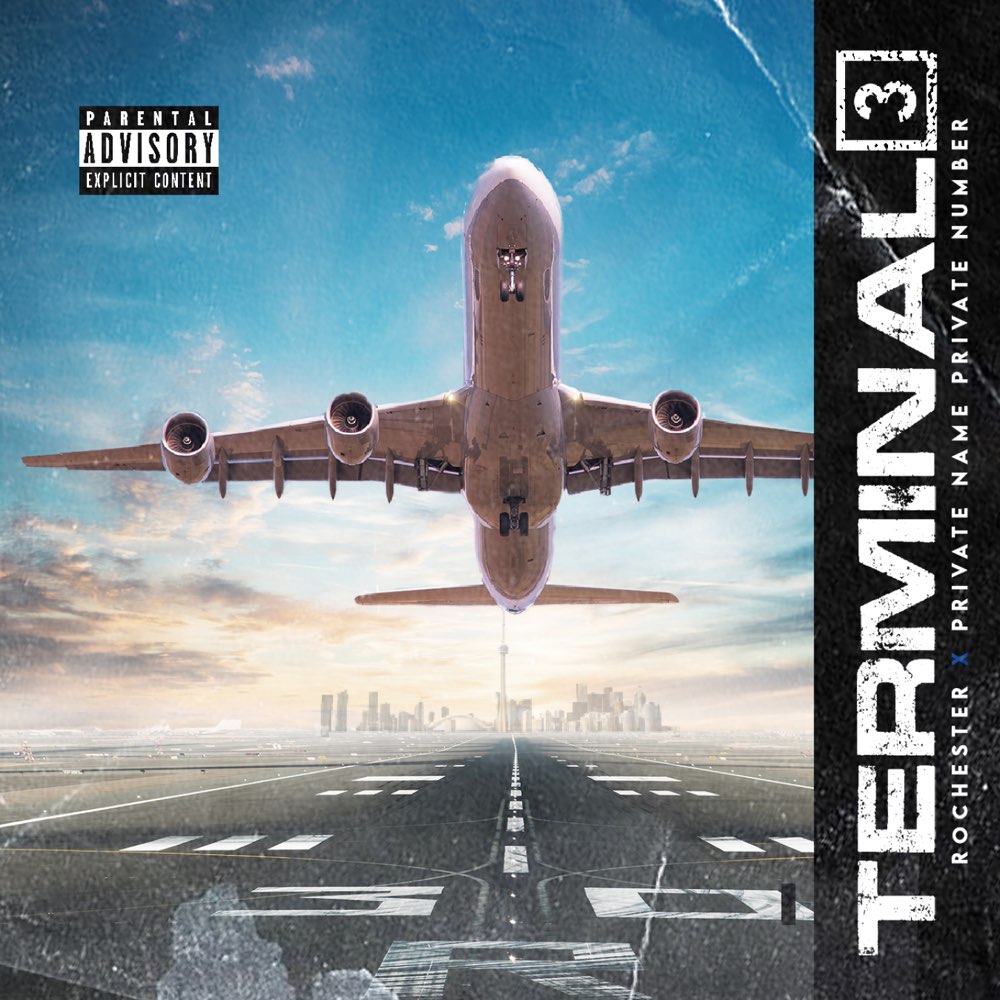 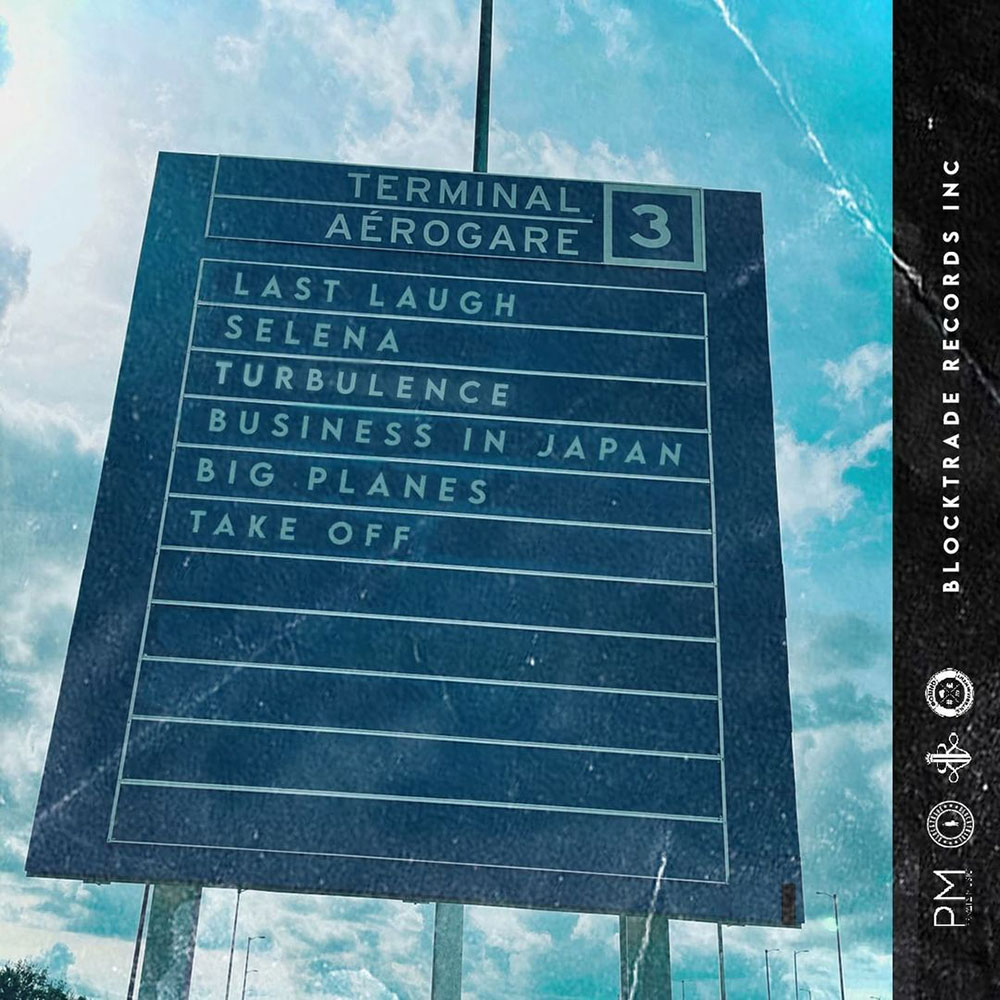