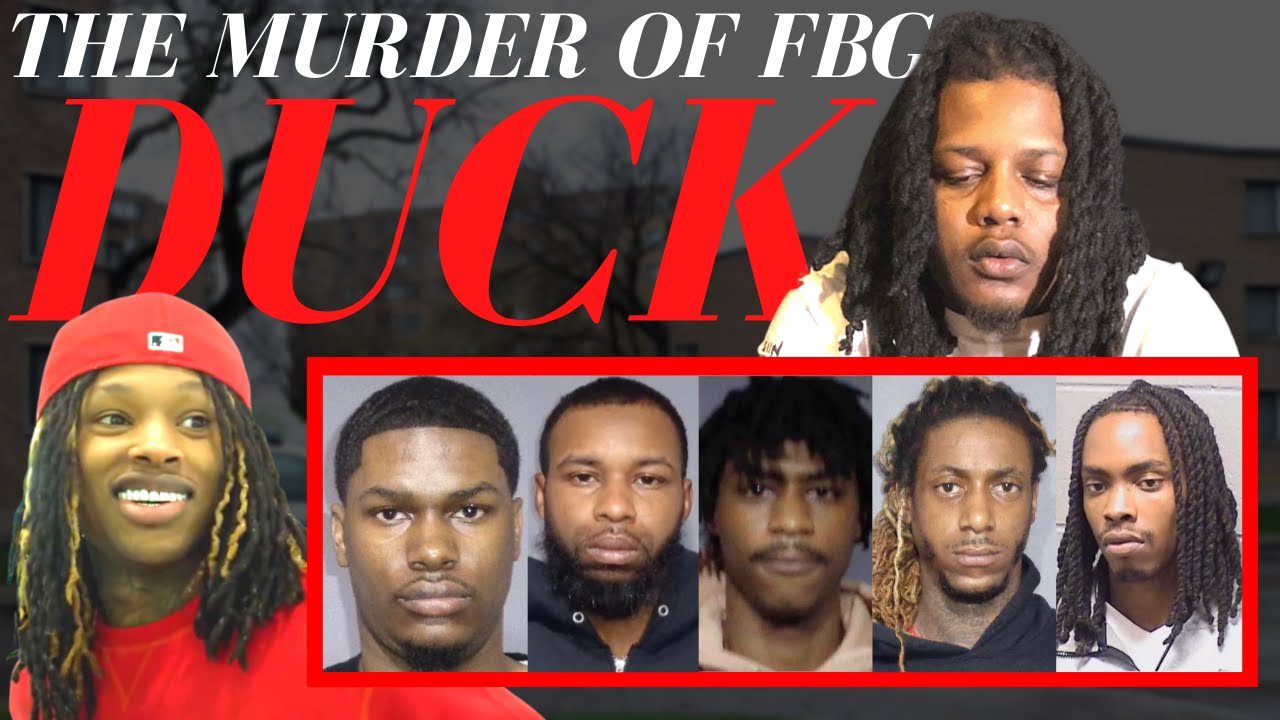 Trap Lore Ross has released some of his most popular videos to date over the past couple of months including in-depth looks at the gang wars in Toronto and Atlanta, and an update on 6ix9ine and his relationship with his former gang, Treyway.

Ross’ latest video is a look at the August 2020 murder of Chicago rap star Carlton D. Weekly, better known as FBG Duck. After making his debut in 2011 with a series of freestyles, Duck’s status grew significantly after the 2018 release of his single, “Slide,” and the 21 Savage-assisted “Slide (Remix).”

In the late afternoon of August 4, 2020, Duck was out shopping for his son’s birthday when he was attacked in a brazen daytime shooting by a group of men.

“On August 4, 2020, at about 4:37 PM, four gunmen emerged from two cars and opened fire on FBG Duck who had been trying to shop in the upscale community of Gold Coast, Chicago. He received multiple gunshot wounds to the neck, chest and groin according to local police and was pronounced dead approximately half an hour later at the Northwestern Memorial Hospital. A 36-year-old man and a 26-year-old woman were both wounded during the shooting.” – Wikipedia

In mid-October, federal law enforcement officials charged five members of the O Block Chicago street gang with Duck’s death. Duck had a longstanding beef with O Block, which was home to various rival rappers including King Von. They stand charged with his murder under the RICO Act: the Racketeer Influenced and Corrupt Organizations Act.

“The reason that this is charged federally is that we were able to establish evidence that there was a racketeering enterprise here that was involved and this murder was done in furtherance of that,” said Northern District of Illinois U.S. Attorney John Lausch.

Ross has released a couple of videos in the past year which provide background information on the beef between Duck and O Block, and the larger BD vs. GD war that they’ve been part of.