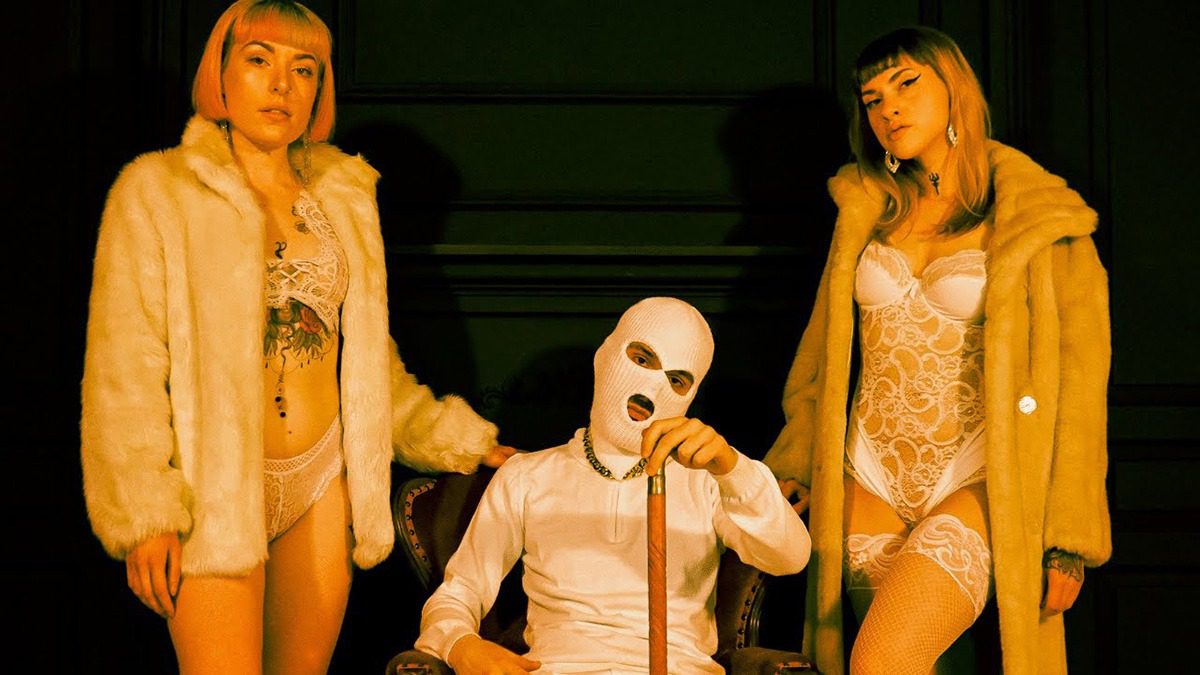 Back in April, we introduced our viewers to Ottawa artist OC34N with his FentiFilmz-directed visual, “Freak.” The Godzay Katana-produced single was OC34N’s third of the year following his earlier drops, “Trunkin Out” and “RiM$.”

Now, OC34N has paired up with FentiFilmz once again for his new slasher flick-inspired music video, “Don’t U Feel No Ways,” his fourth single of the year. Beaming with eroticism, the horror-esque clip shows OC34N caught between two women in a wet and tangled scene that moves between the bathtub in a bathroom and a game of Ouija. 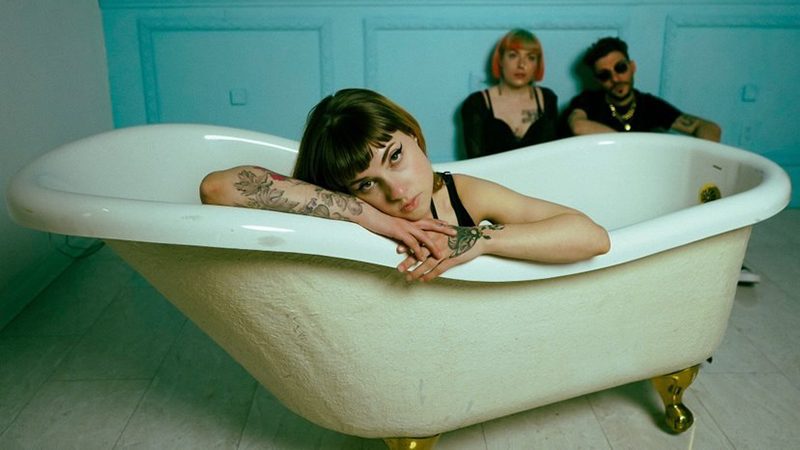 “Do You Like Scary Movies? Watch the possession of Ottawa artist OC34N as he conjures up feelings and scantily women in a slasher music video ‘Don’t U Feel No Ways.’”

The SXINT-produced “Don’t U Feel No Ways” is available on Apple Music, Spotify, and various other digital streaming platforms via N1NT3Y WAVES. 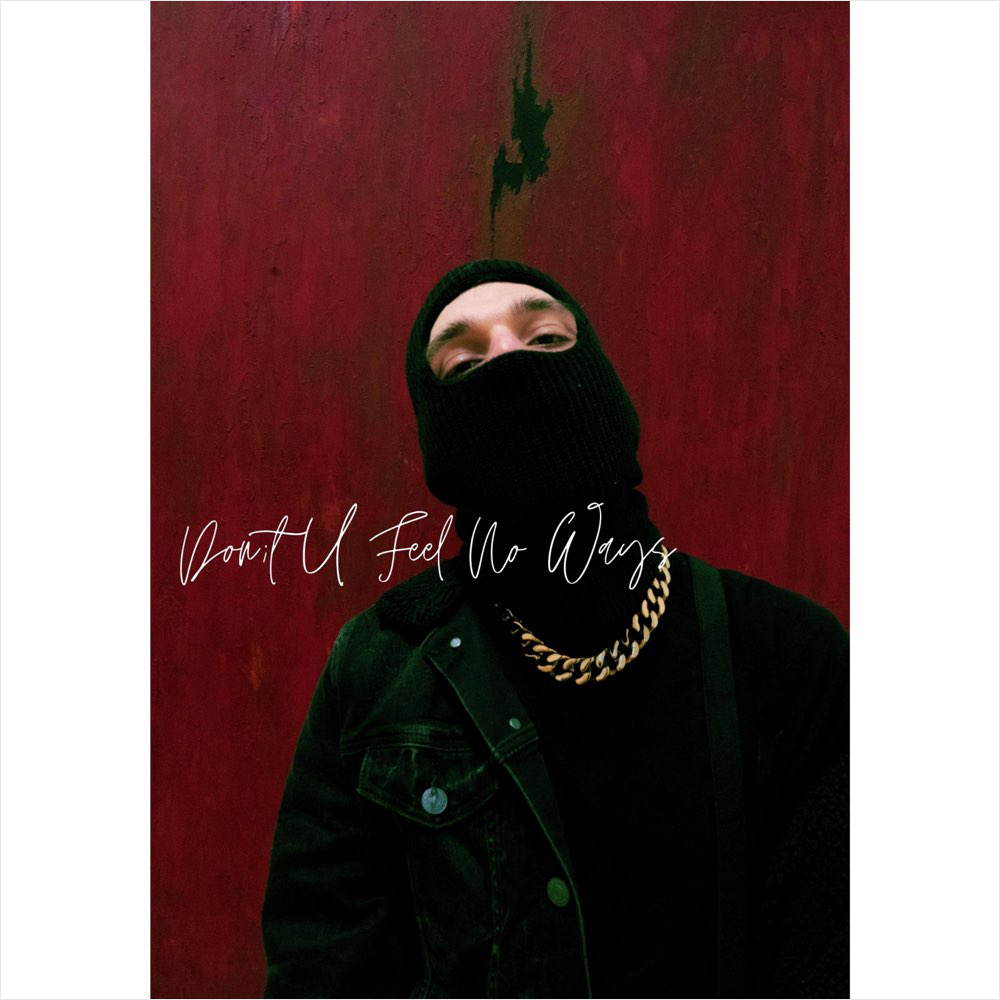