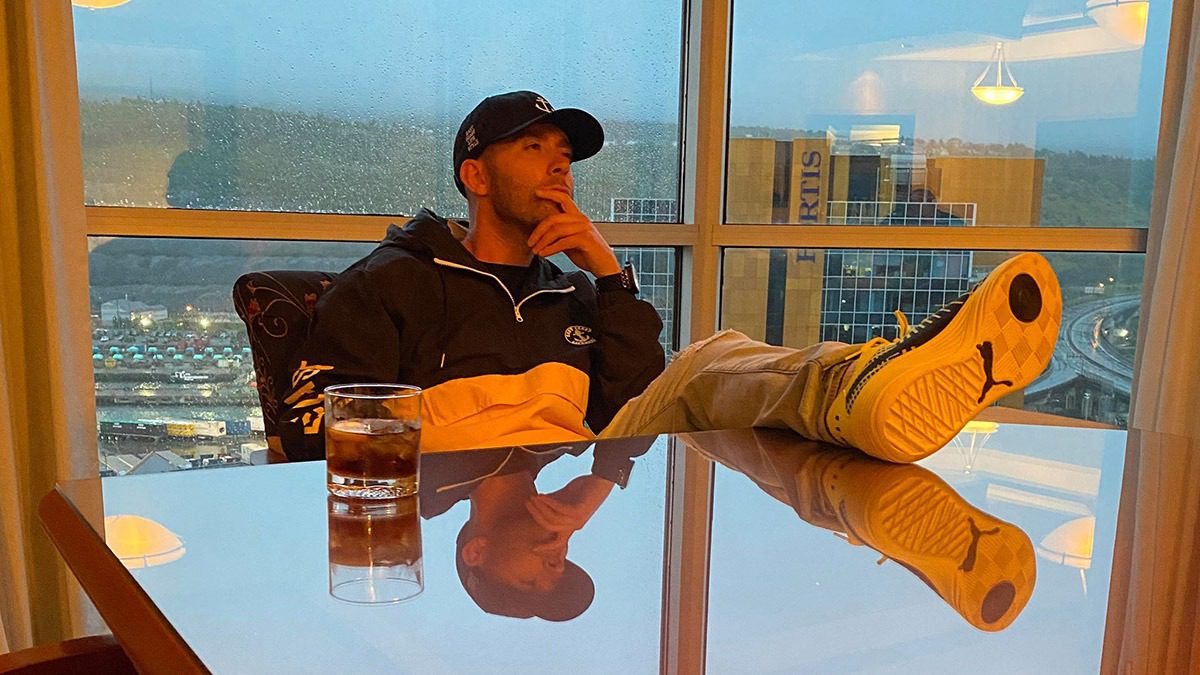 Newfoundland’s own JYAY has been having a highly busy 2021 campaign, recently dropping his sixth official single of the year.

The latest, “Swerve,” was released on July 2, and is available on Spotify and other digital streaming outlets.

Roughly a month earlier, JYAY pulled the trigger on “Formula One,” a collaboration with Boston’s Slaine and fellow Newfoundland rapper, Decay. In May, he teamed up with Evil Ebenezer and Dizzy Wright for “Heart So Cold,” and in April he joined forces with Evil and Decay for “Stop Talkin’.”

The Khaos Kelly-produced “Stop Talkin’” was recently blessed with visual support which is currently available to check out on Facebook (exclusively it seems as we can’t find it on YouTube). The video was shot by DJ Dy5lexc and Matthew Small, while Decay handled the editing.

Earlier this year, JYAY was featured on the single “Going Down” (with RAXX) off the 80 Empire album, Legacy, as well as several songs on Evil’s The Collateral Damage LP.

Check out “Formula One” and “Heart So Cold” below and stay tuned for more from JYAY. 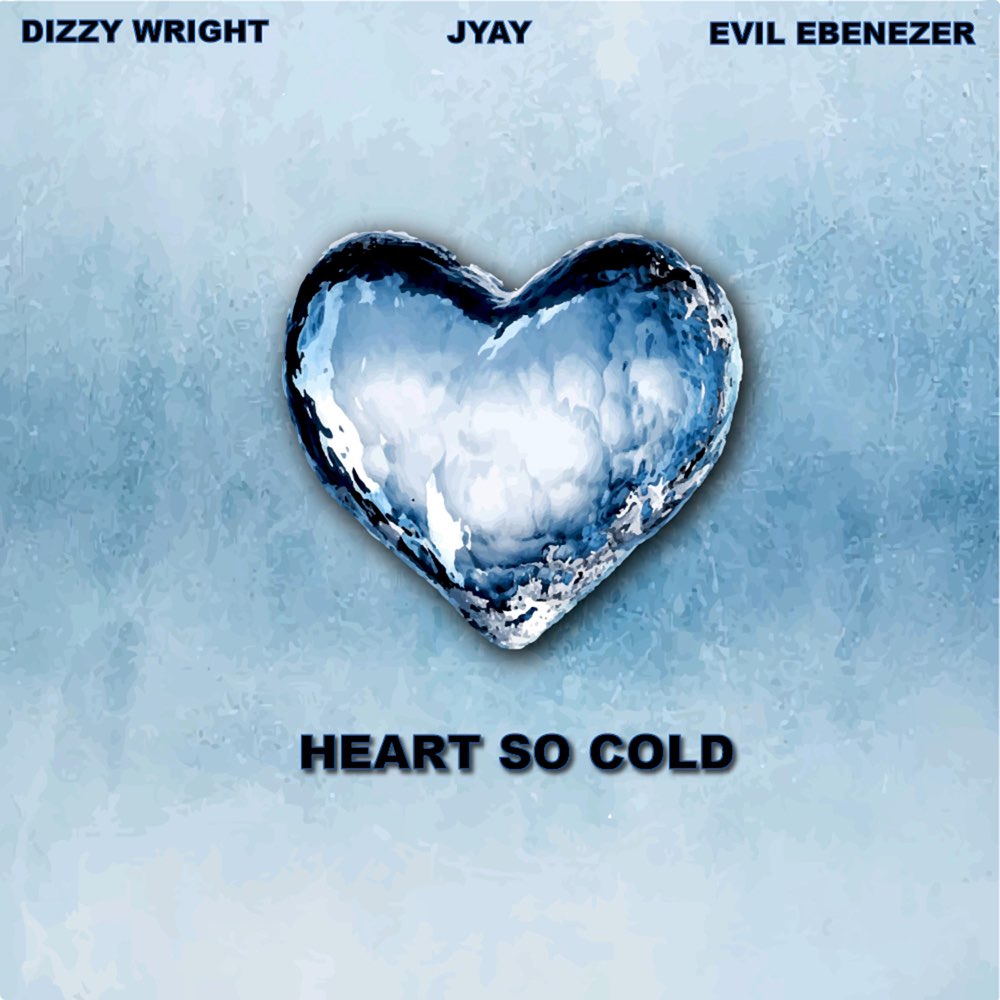 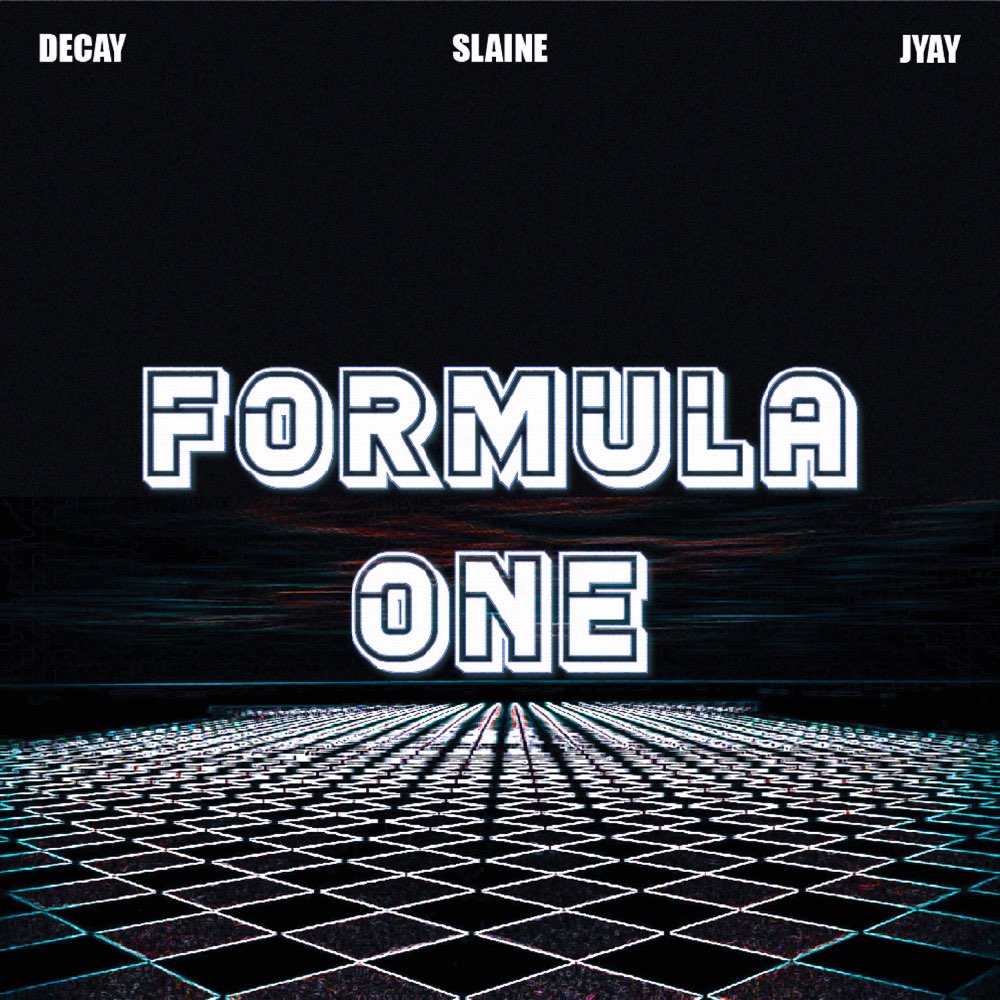