The new single centers around luxury, which it exudes in every aspect of its production – from the lyrics venerating “guap” and Teslas, to the opulent production of the lush bass groove that drives the track. This track is the first of a series of singles that Preme will debut in 2021 and early next year, to be accompanied by additional visuals and music videos. 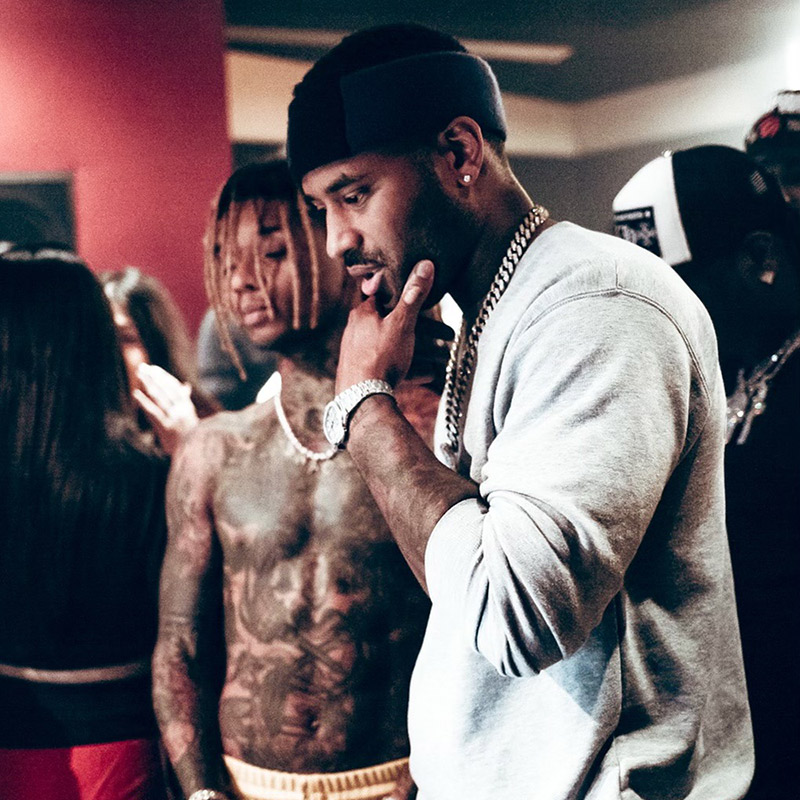 “Hopscotch” caps off an extremely productive year for Preme, following the release of “Lost Hope” back in June, which dives into the oppression of Black men and the systemic violence connected to the justice system. In addition to his own releases, he has been busy producing for the artists such as Migos and the Drake-assisted “Having Our Way” off their highly-acclaimed Culture III album.

He’s also made some big business moves in recent months. He’s announced three joint label deals with EMPIRE, Sony/ATV and Columbia. The joint label venture with Columbia sees Preme joining forces with Ron Perry to scout new key artists to sign, and he’s also announced his joint publishing company deal with Sony/ATV Music Publishing that he worked on with Jon Platt aka Big Jon where Preme will be signing songwriters and producers.

“Hopscotch” is HipHopCanada’s Song of the Day. You can find the single on Apple Music, Spotify, and various other digital streaming platforms via Reps Up Entertainment / EMPIRE. Check out the track and accompanying lyric video below. 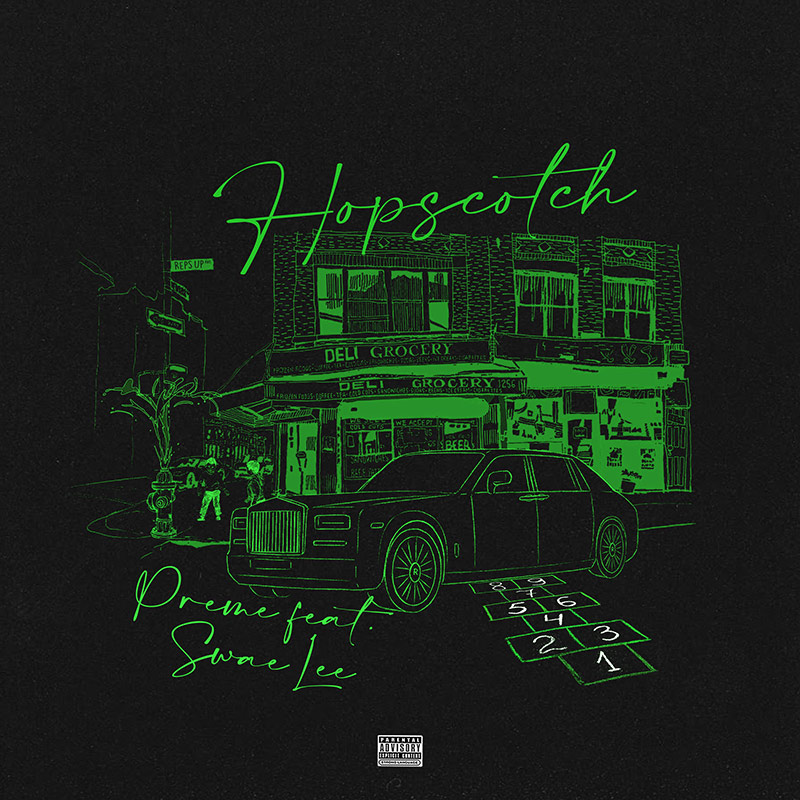