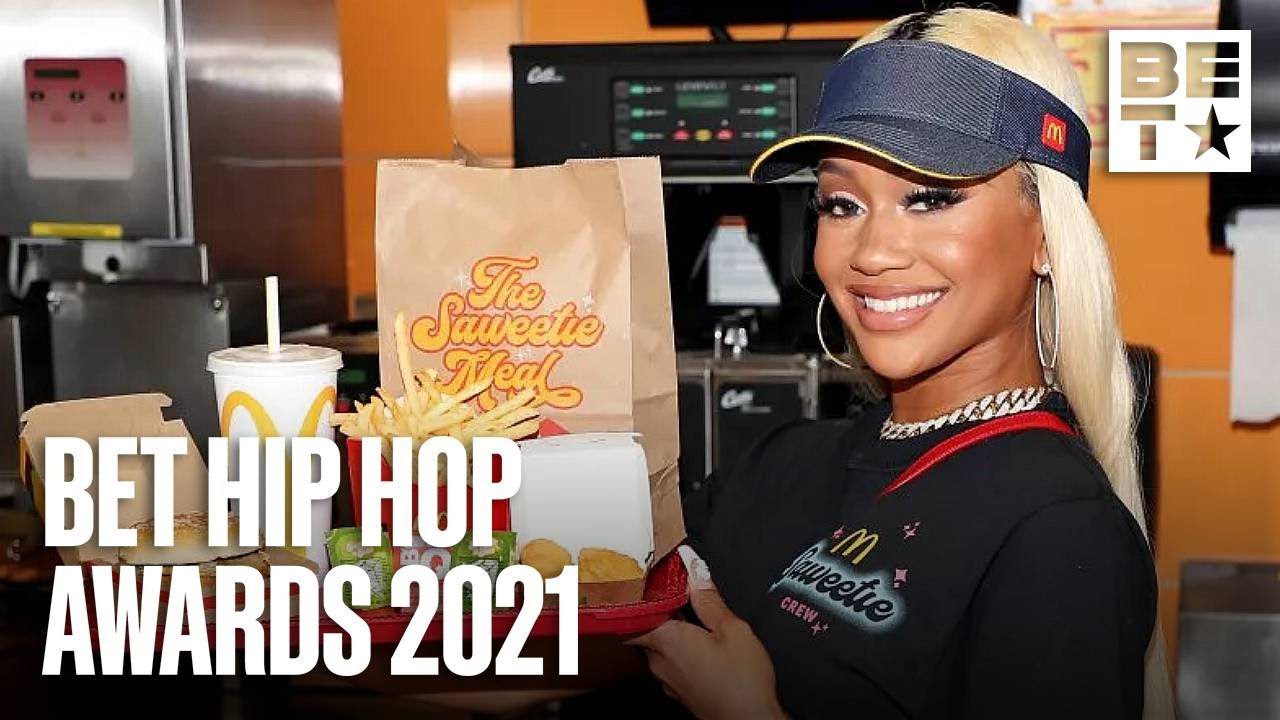 The BET Network released a video earlier taking a look at the impressive rise of Santa Clara, California-born rapper, Saweetie. The video was released as part of the network’s BET Hip Hop Awards 2021 online content.

“Saweetie is much more than a rapper. She’s a mogul, a boss, and a businesswoman making multi-million dollar moves, proving she’s brains and beauty and that’s the definition of a true icy girl.” – BET

Musically, Saweetie’s latest release is a guest appearance on the new Kendra Jae single, “Seesaw.” The accompanying music video has been viewed over 750K times on YouTube since its premiere on August 19. Check it out below.