This article contains spoilers for The Wire.

Emmy-nominated actor Michael K. Williams has died aged 54, reportedly of a suspected drug overdose. Early last year the actor mused on instagram “How will I be remembered and what will be my legacy?”

Undoubtedly the actor will be remembered for his breakthrough role as The Wire‘s Omar Little. The homosexual, morally ambiguous outlaw who hunts Baltimore drug dealers for fun was somehow larger than life yet authentically believable.

Armed with his signature sawed-off-shotgun, facial scar, duster jacket, and grin, Williams’s sheer presence played a key part in HBO’s 2002 series about America’s “war on drugs”. This was the federal government’s zero-tolerance approach to illegal drug use that increased prison sentences for all drug-related incidents. Twenty years on, we can see how the programme redefined television and its impact in multiple ways.

Indifferent to individuals’ heroism and morality, the show demonstrates how the American dream remains unachievable for many. Internal politics within local government, an overworked police force and an underfunded education sector thwart individual talent and ambition. Characters are at the mercy of these institutions that stand in for traditional Greek gods.

Omar may be the closest the show has to a heroic figure, but his attempts for redemption are rewarded by the barrel of a child’s gun as he is unceremoniously killed for a couple of dollars. He is the Achilles falling victim to Apollo’s eventual will, as envisioned by ancient Greek playwright Aeschylus.

The show’s creator, David Simon, coined the phrase “visual novel” to describe the programme’s distinctive and demanding viewing experience. Instead of each episode neatly concluding with a captured criminal, The Wire made it impossible to simply tune in at any point in the season.

One investigation stretches over 13 hours of television, so you have room for all the regular idiosyncrasies and nuance of how people relate and how institutions work, much like a Dickens novel. Put simply, “Fuck the casual viewer” as Simon once elucidated.

The Wire heralded the binge-watching revolution when DVD box sets made consuming 13 hours of television in one sitting possible and irresistible.

Compared to HBO’s other quality television dramas from the period – including The Sopranos and Deadwood – The Wire’s exploration of America’s war on drugs proved that television audiences had the patience and intelligence to consume a narrative that could be consumed as if it were one very long film.

It’s difficult to imagine a universe where Game of Thrones could have been commissioned had The Wire not blurred the previously clear division between hero and villain.

Baltimore’s police department and Barksdale’s drug-dealing crew are presented as two social structures in a pragmatic conflict with one another. A parallel ensues between Baltimore’s criminal justice system and the laws of the street and the equal pressure they apply to individuals.

For instance, drug kingpin Stringer Bell’s (Idris Elba) brutal murder of Omar’s lover Brandon for robbing his stash house is depicted as a logically justifiable action similar to that of the US justice system’s treatment of criminals. Without such iconic episodes, would we have been able to empathise with the callous actions of the bloodthirsty Lannisters in Game of Thrones? 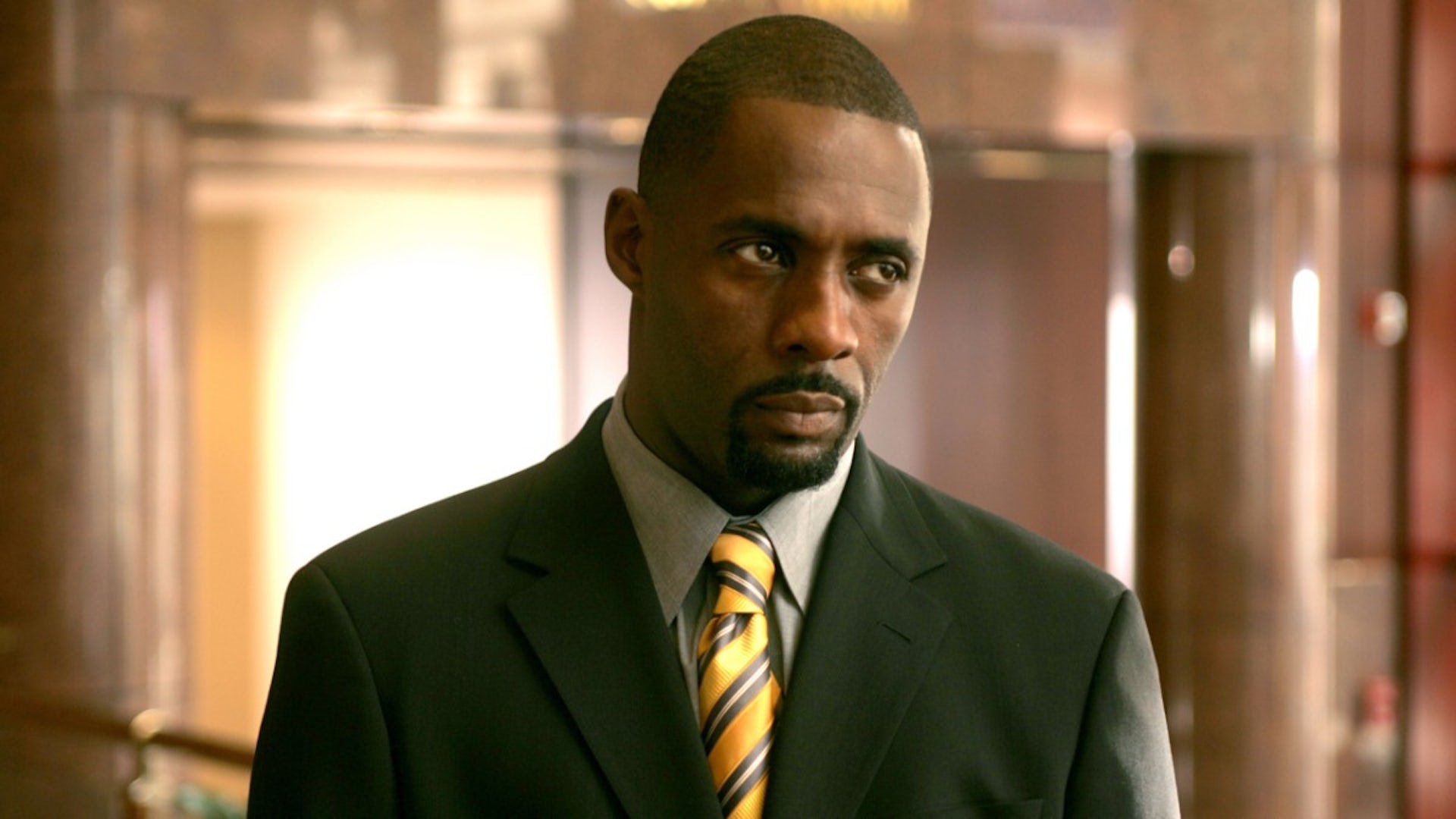 5. Challenging the war on drugs

Perhaps Williams’ and the Wire’s greatest legacy will be the key role it has played in making the world increasingly sceptical of America’s war on drugs. Season four received the strongest critical reception for portraying how a host of school children could be forced into a life of drug abuse against their will.

The series highlights underfunded social services, a lack of employment opportunities, “benevolent” drug dealers, and drug-addicted parents to compellingly reveal that not all addicts are addled layabouts through choice. Instead, these people have been worn down by a system and societal structure that was against them from the moment they were unlucky enough to be born black in the projects (the US’s social housing).

A testament to just how much the show changed opinion, during his first presidential campaign Barack Obama said, “Omar’s a great guy.” While Obama was keen to point out he was not endorsing the character’s lawbreaking, The Wire nevertheless helped instigate a global debate as to whether America’s war on drugs is worth its escalating cost in terms of human lives and taxpayer money.

David Simon has since vowed he will write a sixth season if drugs are legalised nationally in the US. From new Portuguese laws to Cleveland police’s heroin assisted treatment programme, drug addiction is now starting to be treated as a health problem, as the obituaries for Michael K. Williams’ untimely death attest. The Wire and Williams’ performance went a long way in showing that drug addiction is an illness that demands understanding and that those suffering from it need society’s help and support, not its condemnation.