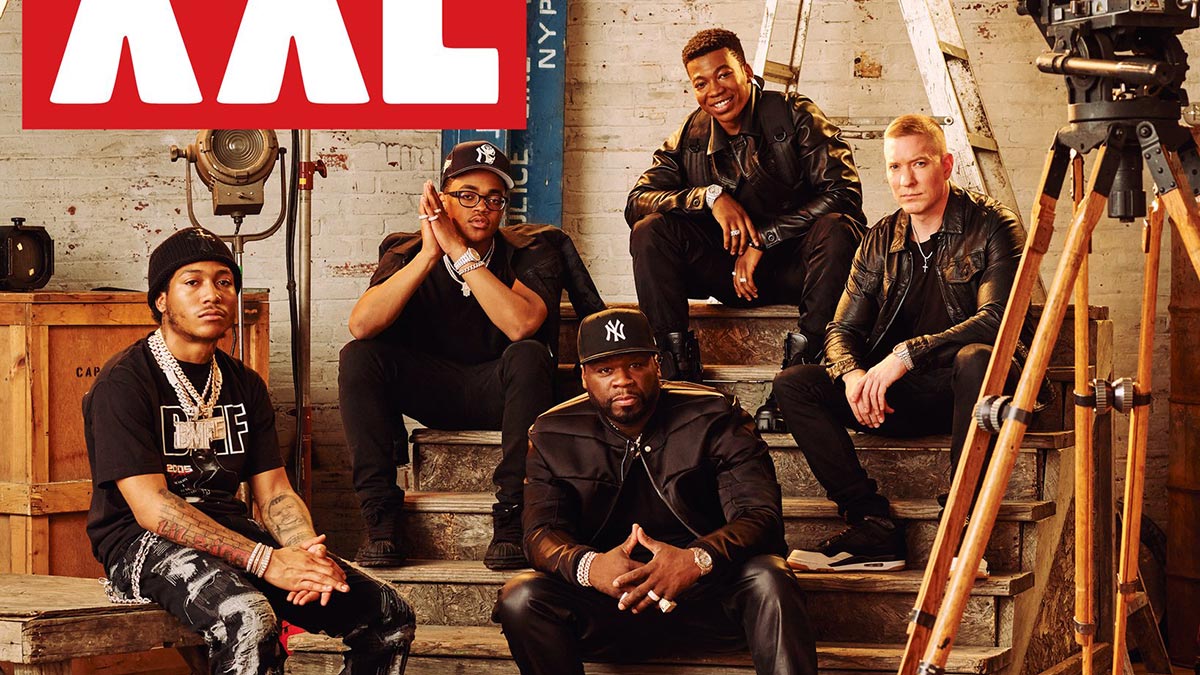 50 Cent continues to win. The hip-hop legend and several prominent actors he’s been working with are the latest to grace the cover of XXL’s digital platform.

The list of actors includes Michael Rainey Jr., Mekai Curtis and Joseph Sikora—all from the Power Universe from showrunner Courtney A. Kemp—and Demetrius “Lil Meech” Flenory Jr. from 50’s latest show, BMF. For anyone wondering—and this is coming from 50—BMF and the Power Universe have similar themes, they aren’t connected in any way.

To celebrate the new cover, XXL has released a series of new videos featuring 50 interviewing the actors about a variety of different subjects including the original Power, and all four of the spin-offs (Power II: Ghost, Power III: Raising Kanan, Power Book IV: Force, and Power Book V: Influence). He also speaks extensively with Lil Meech about portraying his father in the series BMF.

The second season of Power Book II: Ghost will premiere on STARZ on November 21, 2021. Last month, a new trailer was released on Power Ghost’s social media channels with the tagline: “Does the ends justify the means?” 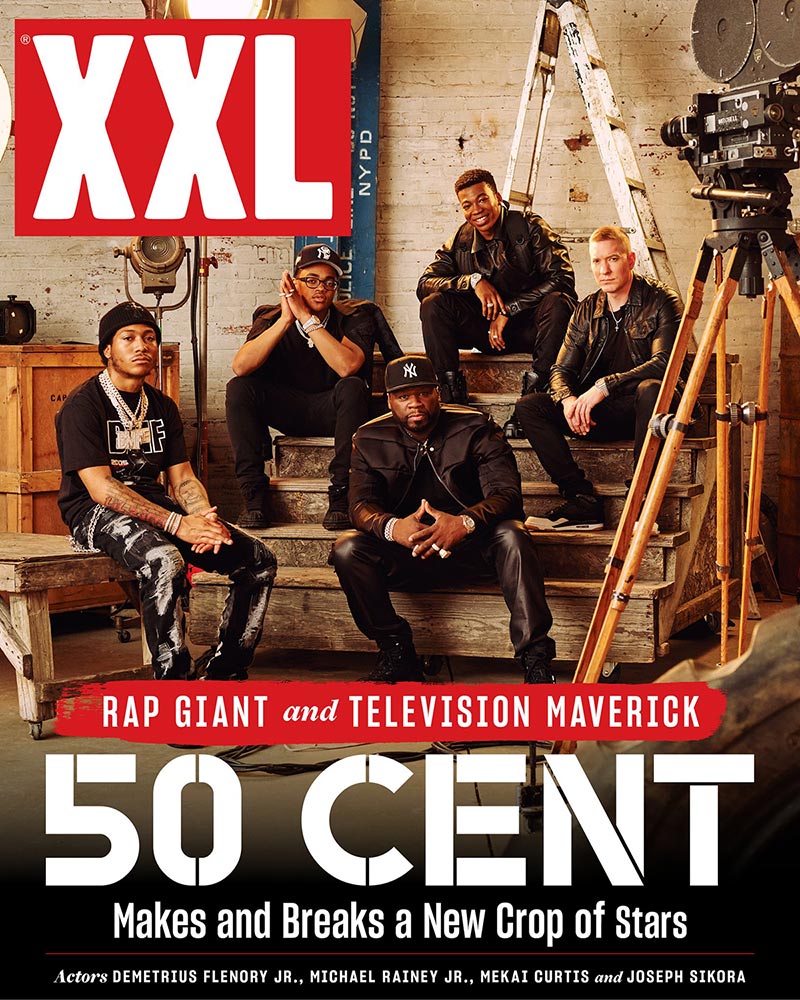 Head over to XXL to check out the cover story written by Kemet High.