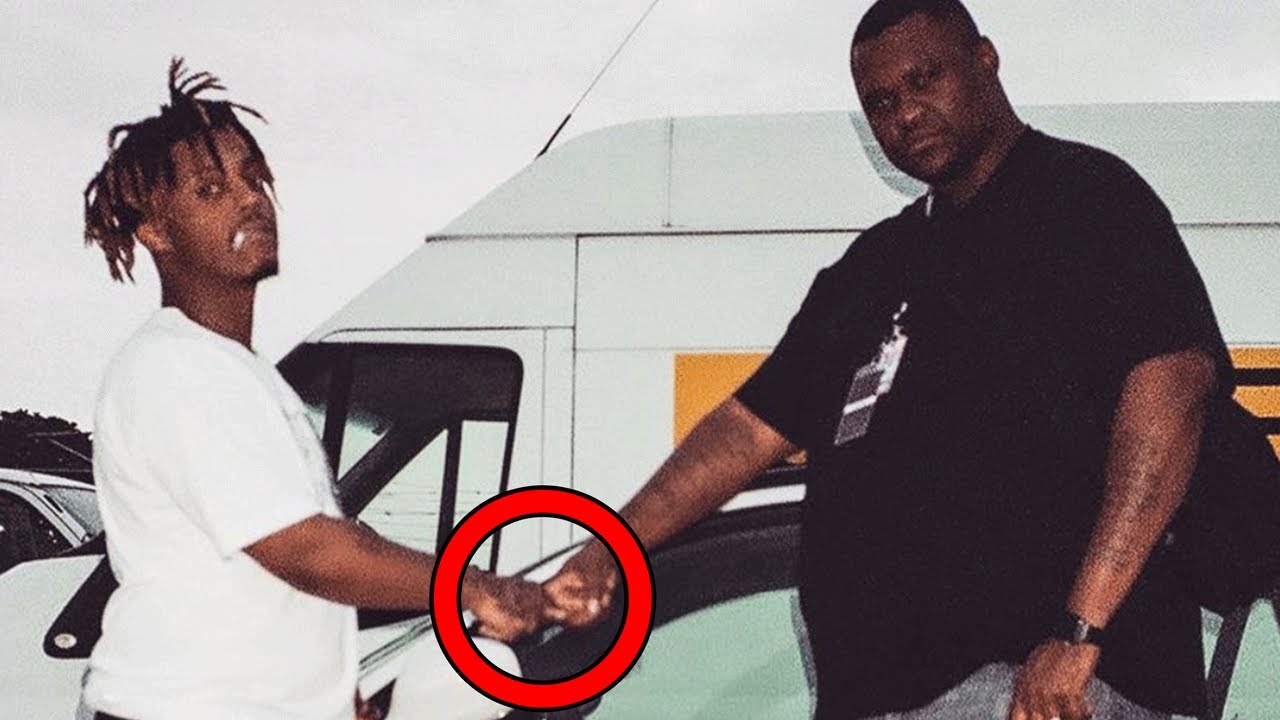 It’s been almost two years since the untimely passing of Chicago rap star Juice WRLD, but for some fans his loss hasn’t gotten any easier to deal with.

Roughly a month after taking a look at the tragic passing of Mac Miller—YouTube channel VAULT returns with a new video telling “The Sad Story Behind Juice WRLD’s overdose.”

“The Sad Story Behind Juice WRLD’s Overdose. This story is very sad. Juice WRLD and his entourage of No Limit members would board a private jet in Van Nuys, California with the final destination being Chicago, Illinois. After landing, Juice WRLD and No Limit would be met by authorities who would later discover that Juice WRLD had a lot of questionable items in his possession. Shortly after this discovery, Juice WRLD would unfortunately overdose…”

Just last week, the RIAA issued 79 new certifications across 50 different Juice titles (including 47 songs and 3 albums). One of the biggest highlights from the new plaques is the fact that Juice’s 2018 single, “Lucid Dreams,” is well on the way to achieving the rarely achieved Diamond status.

For more perspectives on Juice’s passing, check out the video published by YouTuber Publish X earlier in the year.

“For someone who was only in the spotlight of mainstream music for under 2years Juice Wrld took the industry by storm. Enjoy this short documentary about the timeline that led to Juice Wrld’s superstar status. Legends never die, Rest in paradise Jarad Higgins.” – Publish X