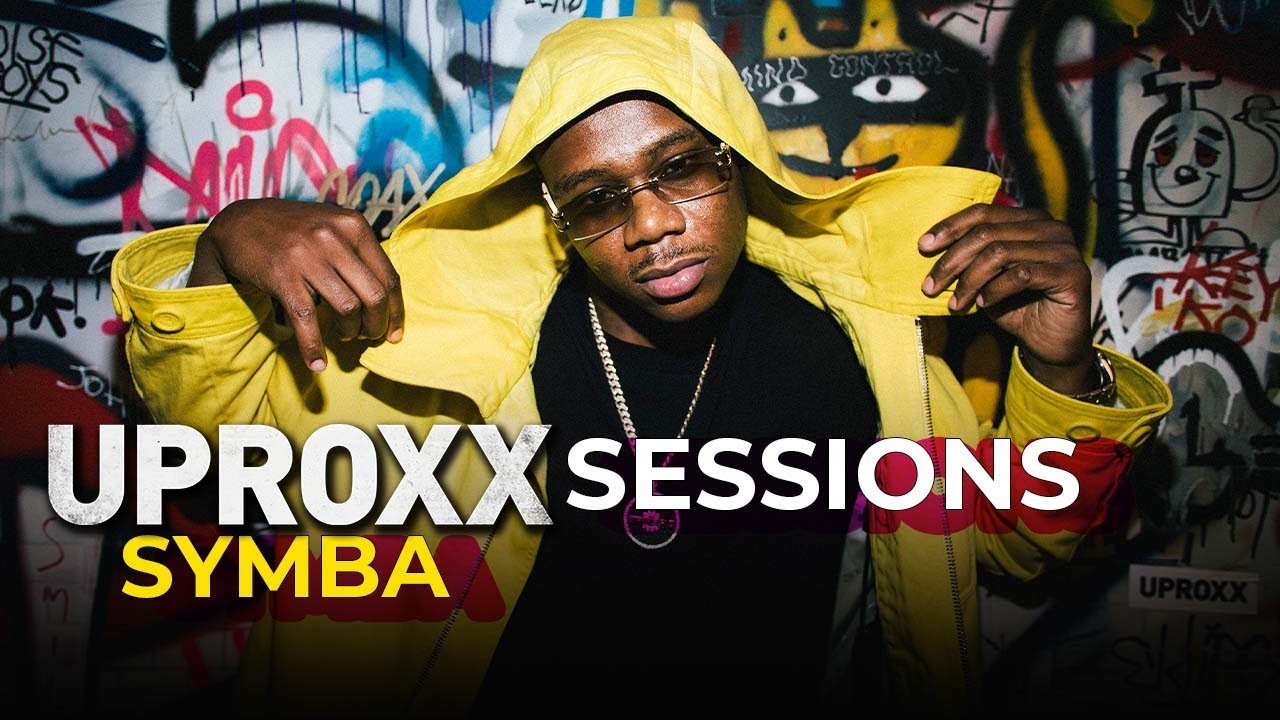 Bay Area rapper Symba stopped by the UPROXX Music studios for the latest episode of their popular UPROXX Sessions.

“UPROXX Sessions performed at UPROXX in the studio we call ‘the bathroom’ is a project with LA’s most respected warehouse party promoters, Ham On Everything. Ham are known for curating the most cutting edge underground talent and showcasing them in the most authentic setting — that’s exactly what we are doing with Sessions. For creative direction, we collaborated with Willo Perron and Associates and painter/designer Julian Gross, best known for his work with the Yeah Yeah Yeahs. We feature hot young rappers and performance artists to create a series you won’t find anywhere else.” – UPROXX Music

Symba’s most recent drop is the Caston Grigsby and Triangle Park-produced “Don’t Condone” single which came out back in June via Atlantic. The video has been viewed over 333K times on YouTube since premiering on June 23.