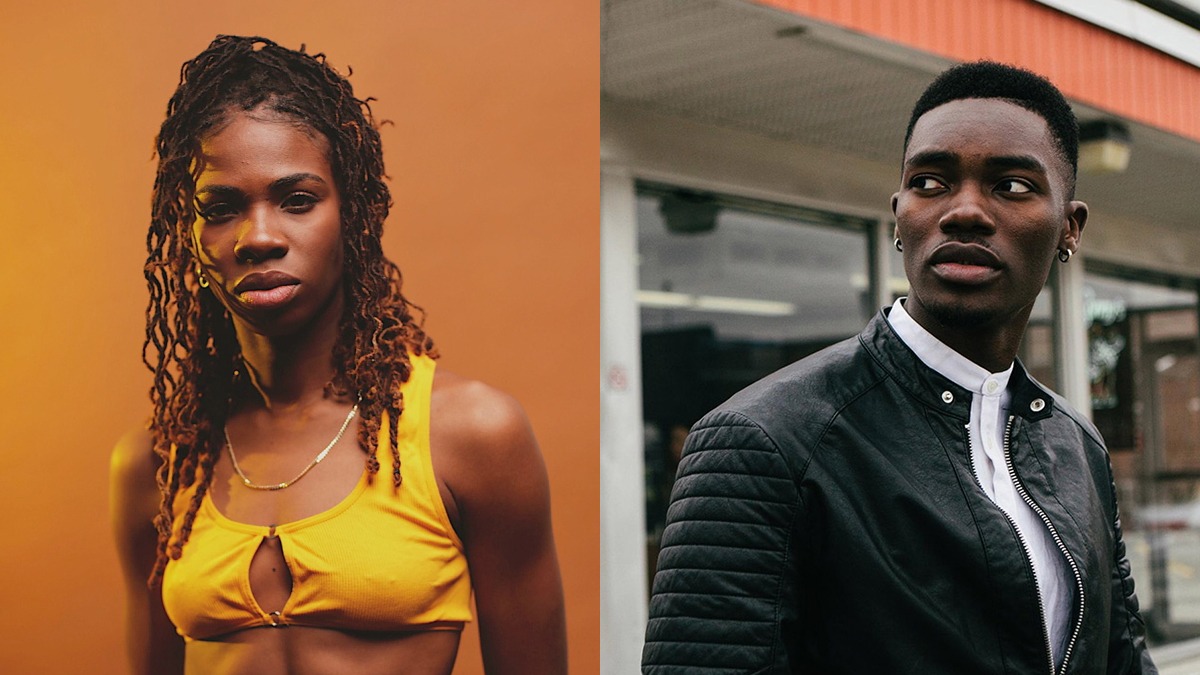 Toronto artist Haviah Mighty is going in this year! After releasing two big songs to kick off the year—”AntiSocial” featuring Old Man Saxon and “Obeah”—the former Polaris Music Prize winner is back with her latest. “Good On My Own Tonight” features fellow Toronto rapper and singer, TOBi, who shines bright as usual. Haviah and TOBi connected last year for TOBi’s massive Toronto remix to his single “24.” Haviah was featured along with Jazz Cartier, Shad, and Ejji Smith.

Along with yet another huge single, up-and-coming Toronto singer-songwriter Jordon Alexander recently dropped a dope new cover which she says was created in collaboration with Haviah. The “Lovers in a Dangerous Time (Holt Renfrew Edit)” was released as part of Holt Renfrew’s Spring 2021 campaign.
Haviah has also been announced as the featured artist for the next Origin Kitchen Concerts event which is streaming live from Ottawa on Saturday, March 27 (7:30 p.m. to 9:30 p.m.). Click here for more information.

“Good On My Own Tonight” is HipHopCanada’s Song of the Day. The single is available on all major streaming platforms including Apple Music and Spotify. Check it out below. 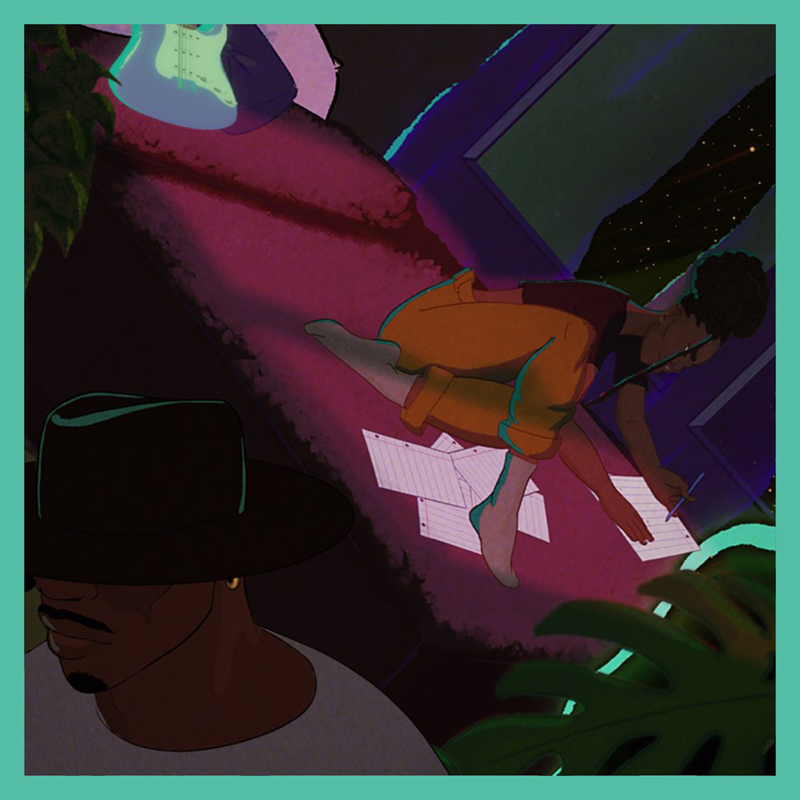