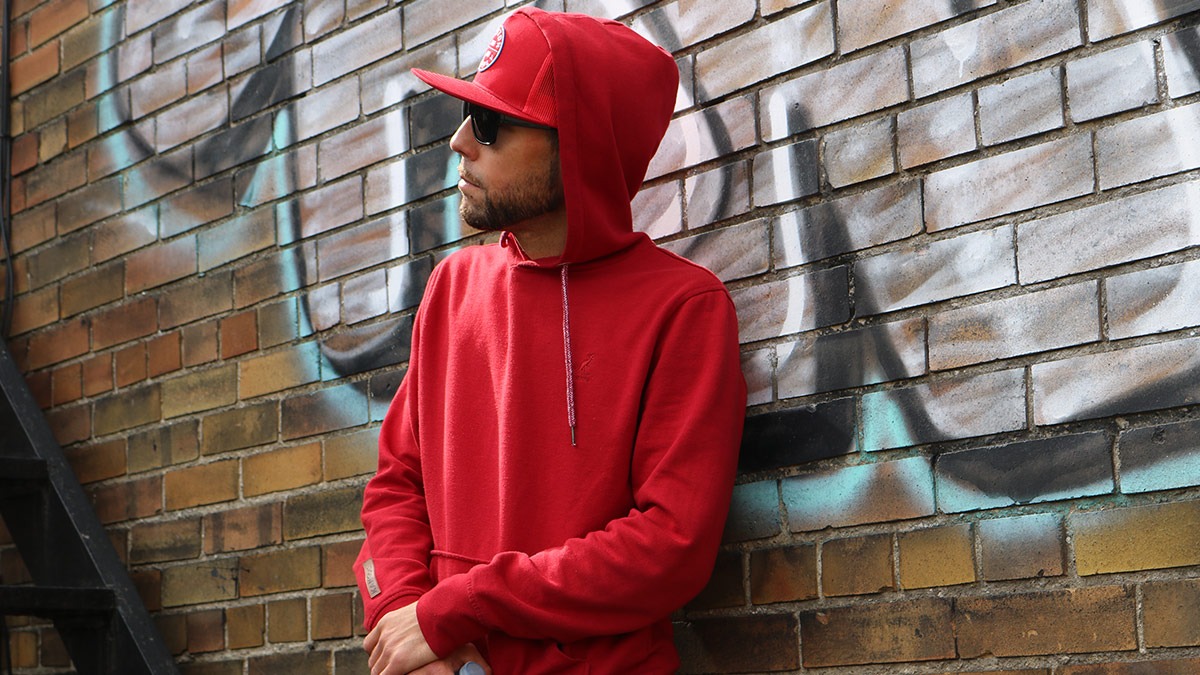 You can find “Right Now” on various digital streaming platforms including Apple Music and Spotify.

416Solo AKA Solo Key has performed in some of the hottest shows, battles and festivals his hometown of Toronto has to offer. Being endorsed by his ever-growing fans, Solo continues to be recognized for his musical stamina and increasing influence throughout North America and across the pond to the United Kingdom… and doesn’t plan to stop there.

“If you educate yourself how to work wisely with your time, be inspired and surround yourself with positive hard working people, success shall follow.” 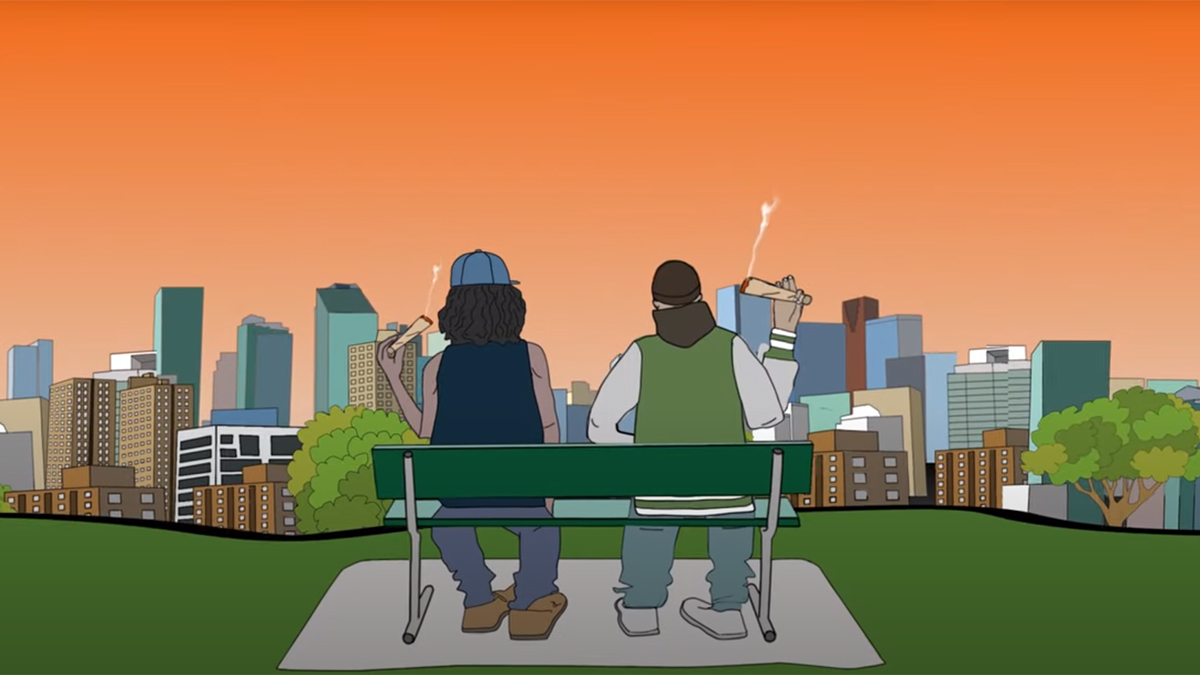 His undeniable passion for performing and traveling has Solo busy on and off the stage.

As a wordsmith and engineer, Solo has taken a course of action dedicating his time and talent to local music initiatives, and inviting opportunities to provide assistance in artist development. Through his live event and community awareness platform, We Stay Woke, soft launched in January 2019 with partner Joe Wizzy.

Solo has quickly become identified as an event architect, curating showcases with socially inclusive themes. Since then, he’s crossed borders by creating events that support U.S and Canadian music artists to perform and collaborate, continuing his philanthropy and philosophy of unity.

Stay tuned for Say My Name. 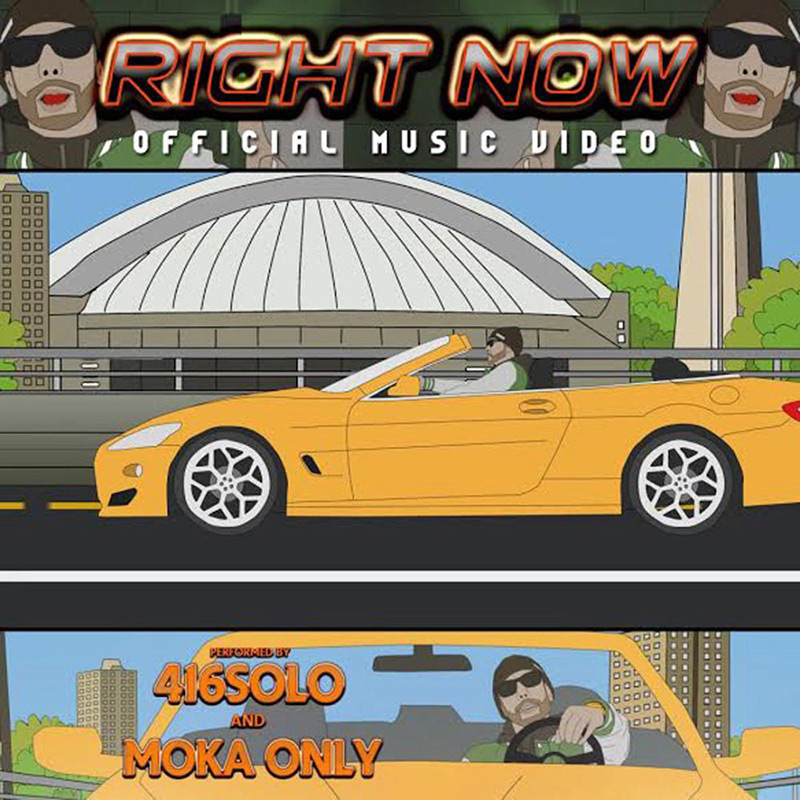