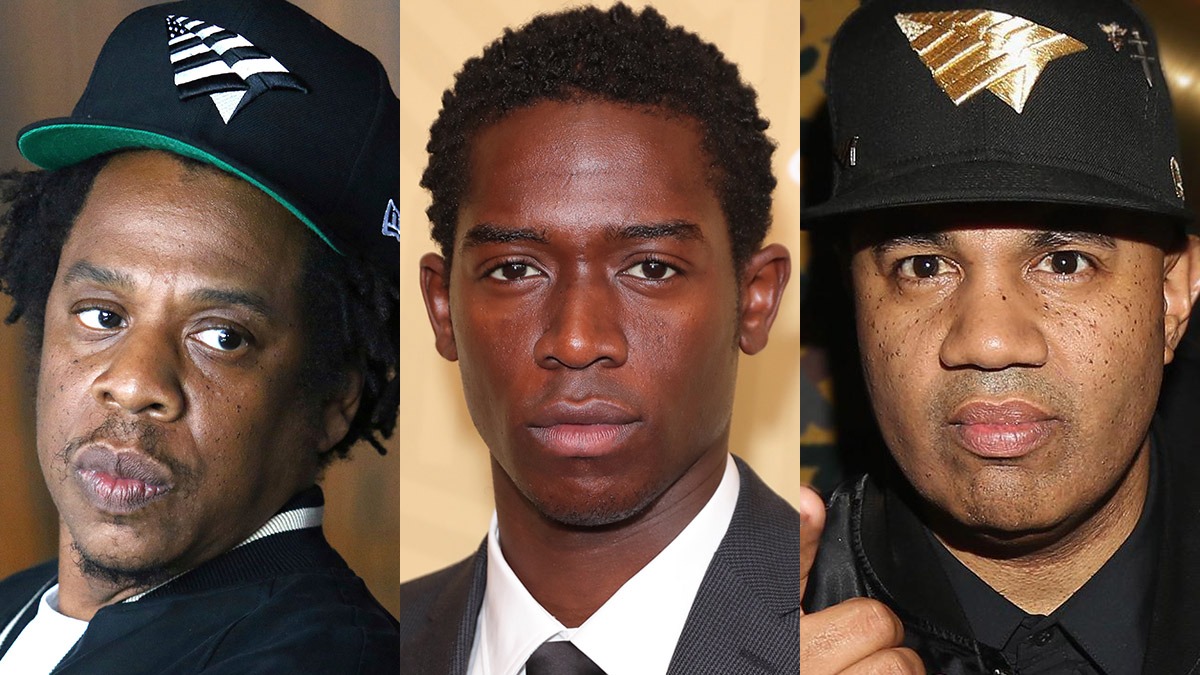 As the Snowfall star explained to Good Morning America host Robin Roberts, Idris received an invitation to go on Zoom to celebrate Lenny’s birthday. It happened last April and Zoom was just starting to grow in popularity due to the pandemic. Idris was under the impression there would only be a small handful of people on the call. But when he logged on, there was roughly 40 people looking at him, and most of them were celebrities. Better yet, it only took a few moments before the topic of conversation became his nipples.

“I jump on the Zoom, and immediately everyone’s laughing because I’m topless,” Idris explained.

“I thought there were going to be four people there, and it’s literally 40 people there, and I hear a distinctive voice, and the voice is like, ‘Hey man, this man on here topless with his nipples out and he got the grey headboard. Yo, who’s in charge of this Zoom? Yo Schaffer, you in charge of this Zoom? Yeah, you see that guy Damson, kick him out.”

Idris quickly realized that the voice belonged to longtime friend and colleague of Lenny S, Jay-Z, and that Hov was one of several huge celebrities on the call with him. Not only was he embarrassed by Jay-Z in front of Lenny S, but also Dave Chappelle, Meek Mill, Tiffany Haddish, Kevin Hart and several other notable names.

“I’m like ‘Hey guys, you know it’s late in London let me just get a hoodie, I was going to bed, you know how it is,’” Idris said.

But Jay wasn’t having it, and proceeded to roast Idris even further, suggesting he log off the call.

While offering his best Jay-Z impression, Idris recalled being dismissed by the Marcy Projects mogul:

“So you wear a hoodie to bed? Ok, well, you know, you busy like you said. You in London, so obviously, you know it’s Lenny’s birthday, so why don’t you give your little speech and be on your way.” 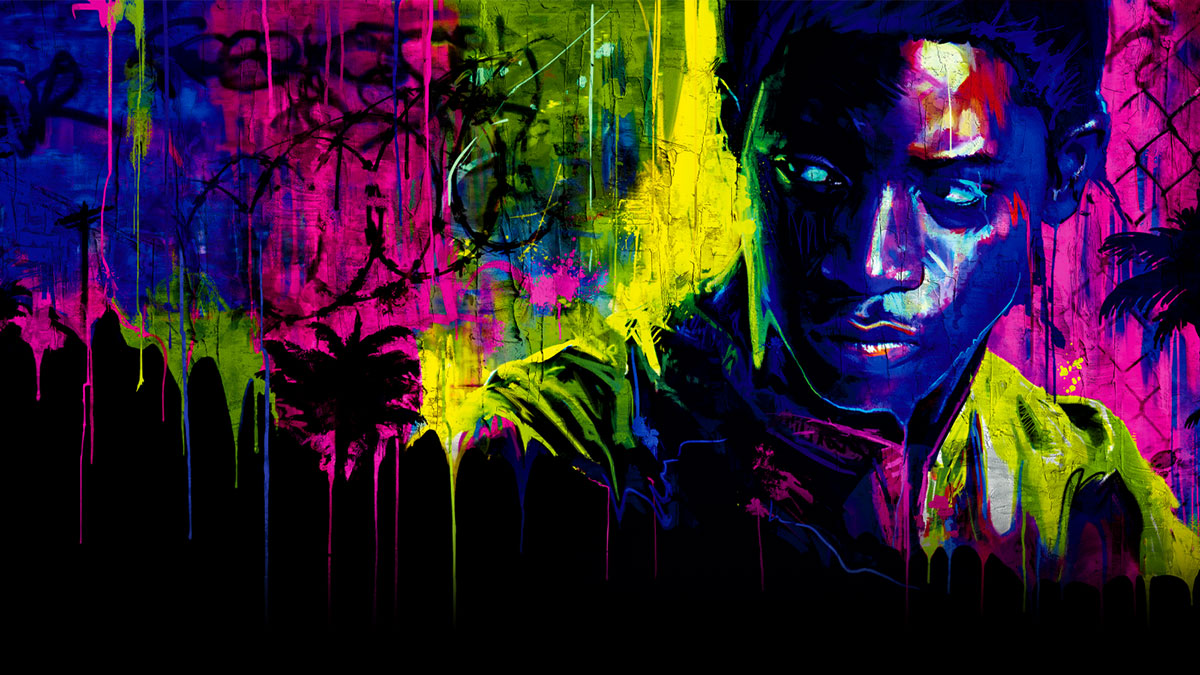 The fourth season of popular crime drama Snowfall premiered on Feb. 24, 2021 on FX Canada. It airs Wednesdays at 10 p.m. ET.

Set in Los Angeles in 1983, the series revolves around the first crack epidemic and its impact on the culture of the city. The series follows the stories of several characters whose lives are fated to intersect: 20-year-old drug dealer Franklin Saint, Mexican luchador Gustavo “El Oso” Zapata, CIA operative Teddy McDonald, and a Mexican crime boss’s niece, Lucia Villanueva.

Check Rotten Tomatoes for some recent reviews of the latest season.