After holding back from the original release date a couple of weeks ago, NorthSideBenji has officially released his new video for “Clicquot.”

The David Del Rosario-powered video comes in support of his 2019 EP, Frienemy. The song has racked up over 1.1 million streams on just Spotify alone.

In other NSB news, he revealed in an Instagram post yesterday that his next project Extravagant would be dropping in the near future: “EXTRAVAGANT IS ALMOST READY ✅ 13 Songs 5 Videos in 5 Different Parts Of The Globe 🌍 Just Adding The Finishing Touches ⏳” 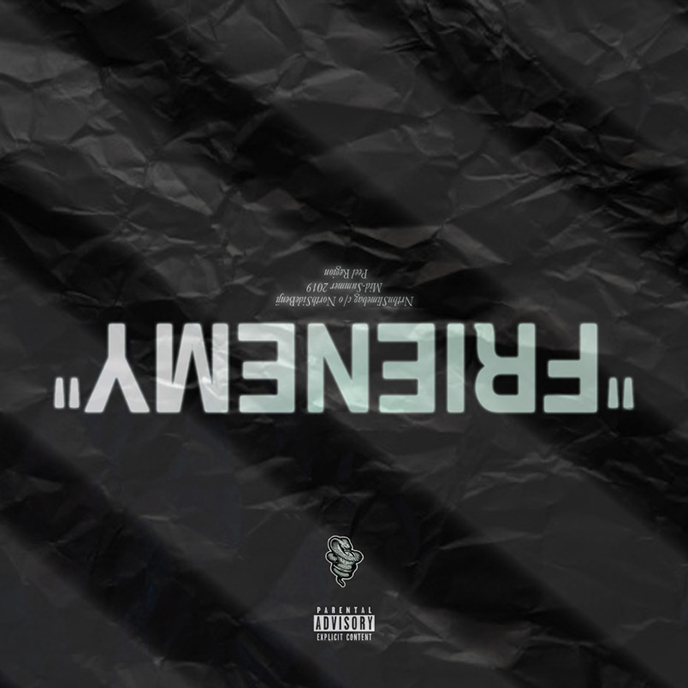