The official Raptors 905 league DJ Andre 905 has built up an impressive resume with his work as a DJ, but he’s also become a strong beacon of support for the diverse Toronto hip-hop community. He’s supported countless artists from the 6ix early on in their careers, with many of them representing the top artists coming out of the city today.

DJ Andre 905 has played at various clubs, concerts, and arenas, and is also the current official DJ for Vibe 105.1’s Momentum Radio show which airs on Mondays and Wednesdays. 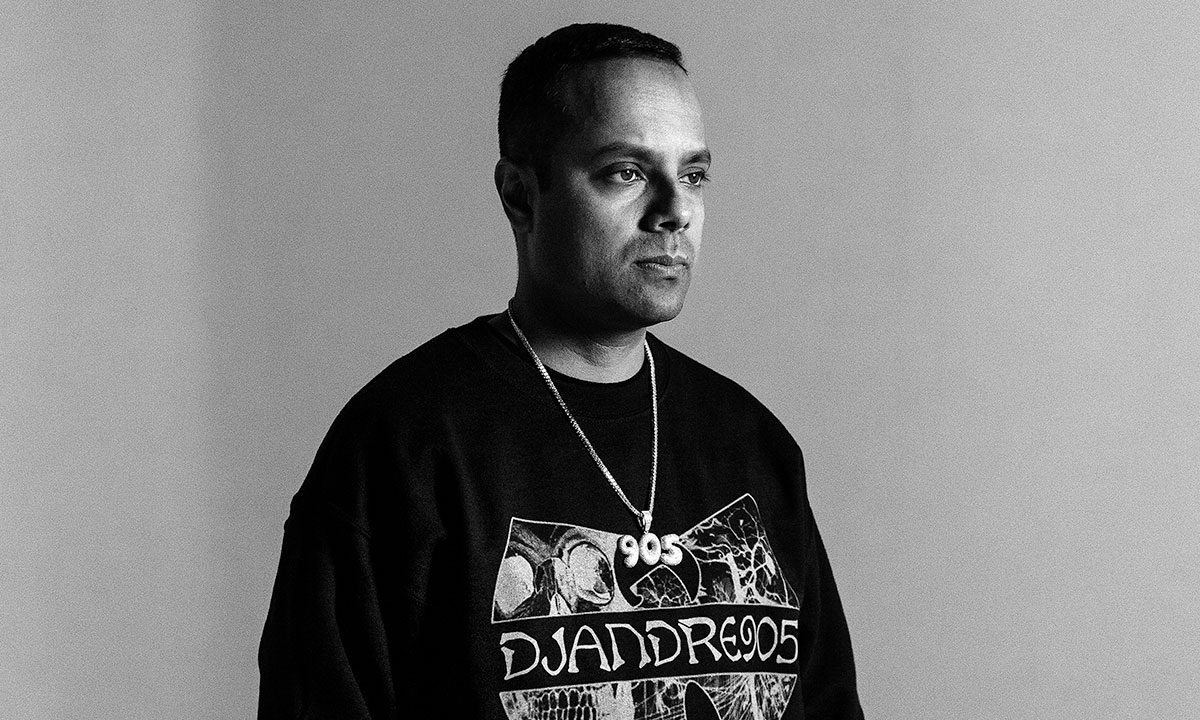 “I just wanted to show the world, in this day and age that Toronto artists can really come with it and be on par with any hip hop generation.” – DJ Andre 905

DJ Andre 905 is gearing up to release his compilation Toronto vs The 90s which is due out in the spring. The project will showcase new emerging artists from Toronto, handpicked by Andre himself, rapping over classic hip-hop beats from the 90’s (along with beats that were strongly influenced by the 90’s hip-hop sound).

Toronto vs The 90s will see guest features from Stay Out Late, AR Paisley, NoJokeJigsaw, Raz Fresco, Roney, Snackz, Patrik, Meeno Giinchy and an unreleased verse by the legendary Sean Price on a single with Casino Costa. The concept for the project is to showcase Toronto’s versatility while also shining a light on the skill sets of its upcoming emcees. 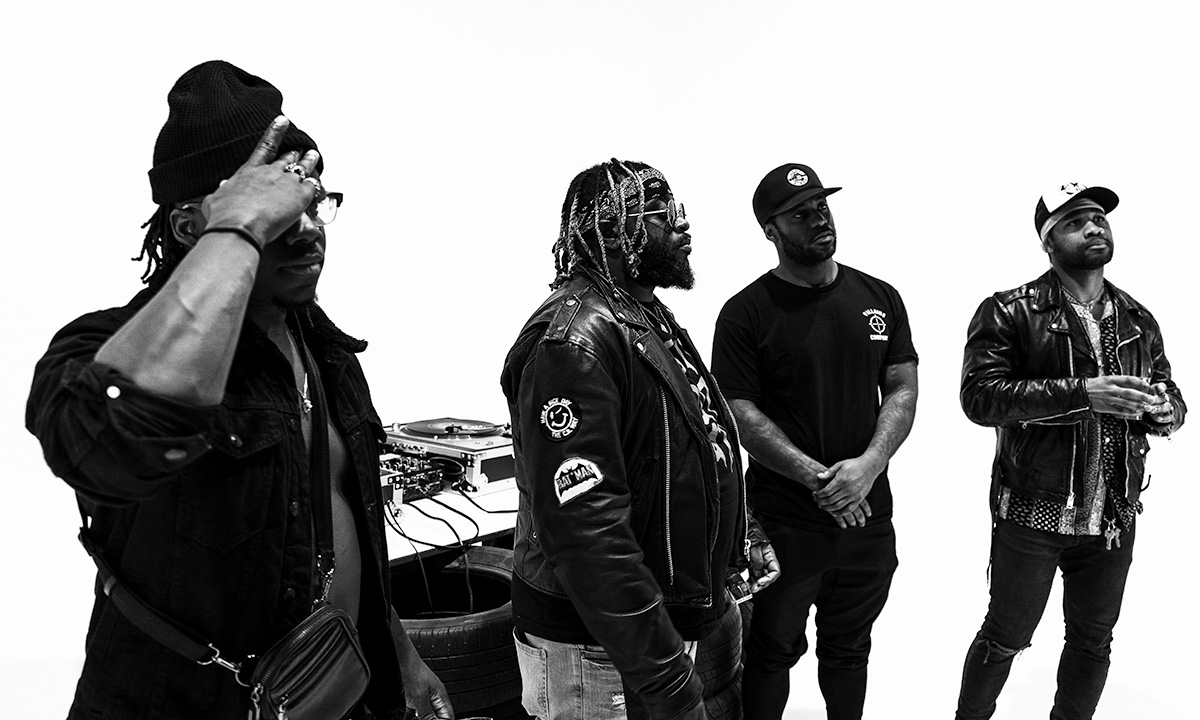 When asked about the inspiration behind the project Andre said: “Toronto has been a musical hub for decades, starting in the late 80’s / early 90’s, when bars and lyricism was paramount. I just wanted to show the world, in this day and age that Toronto artists can really come with it and be on par with any hip-hop generation.”

“Fawad (7th Chamber Freestyle)” is the first single off the project and features Casino Costa, Tremayne, Charlie Noiir, and Scotty IV of Stay Out Late.

The single showcases the group’s lyrical ability, as the artists trade fierce bars mixed with clever wordplay over the legendary RZA of Wu-Tang Clan produced beat. The ShortyShak / Eric Walker-directed visuals match the raw aggression of the record, paying homage to a handful of classic music videos from the era.

You can check out the video below.