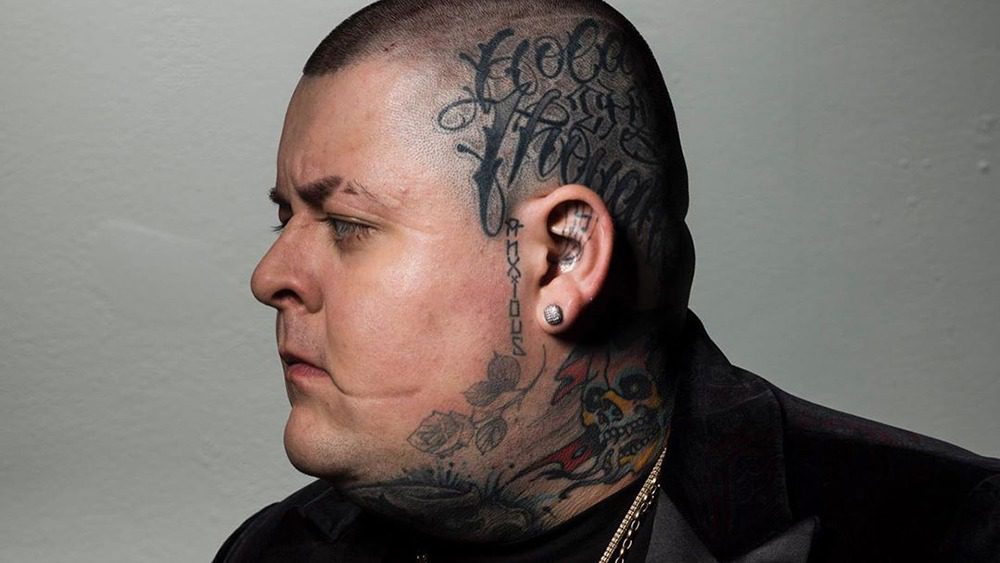 Merkules has always maintained a strong work ethic, but he seems to be on a whole other level this year. His weekly Merk Mondays segment has provided fans with a steady stream of new music, including nine songs featuring Merk collaborating with an insane line-up of guest appearances.

Through years of hard work and dedication, Merkules has earned the respect of artists and fans around the world, proving himself to be the next rising star in hip hop. His raw talent, wit, and genuine humbleness has captivated a fan base that is growing by the thousands every day.

Earlier today, Merkules released his new C-Lance-produced “Time” and revealed that he’s got another big collaboration dropping next week. In light of that news, we present you with each of the collaborations Merk has released in 2021 (along with the songs he’s been featured on).

Merkules also continues to be in high demand as a guest features and has appeared on over 10 projects by other people in 2021. We’ve included some of those in the post. Needless to say, Merk’s reputation for being one of the hardest working MCs in Canada has been well earned. We haven’t even touched on the countless freestyles he’s released, including a Benzino diss, “Old Folks Home.”