Montréal up-and-comer Tyleen started the month off with her new EP, Fanta$y. The release has no guest appearances, putting Tyleen’s unique vibe and raw talent on full display.

The 6-track Fanta$y features three songs produced by VNCE Carter, a pair by Tommy Kruise, and one produced by Charlie Shulz. So far the project has produced one music video for the Kruise-produced single “$hut It Down,” which was directed by Yasmine Seck and Olly Evergreen. The video has been viewed just under 9K times since its release.

Scene from the “$hut It Down” video

Since appearing on the Joe Rocca album French Kiss in 2017, Tyleen has been perfecting her game and building up her fanbase. Fanta$y is certain to build her following even further, with many people calling her the hottest thing coming out of MTL right now. Regardless of that, Tyleen is more interested in taking over the country, proudly proclaiming on Instagram: “I AM CANADA’S BEST FEMALE RAP ARTIST and if you can’t see that yet… you will!”

Last year, Tyleen performed at some notable Montréal events, and was chosen as an ambassador to the Cannabis Legalization Party, organized by VICE.

“$hut It Down” has been added to HipHopCanada’s official Spotify playlist, Canadian Fresh. You can check out the video and the new EP below. 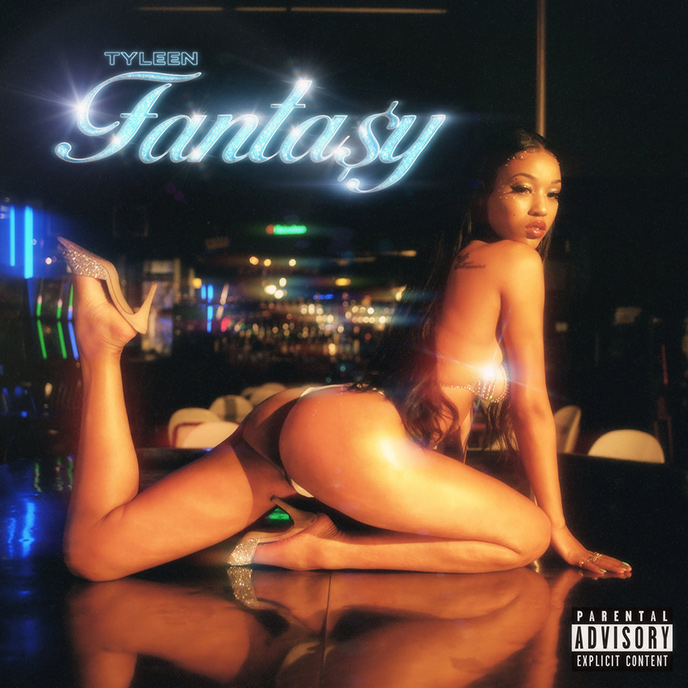